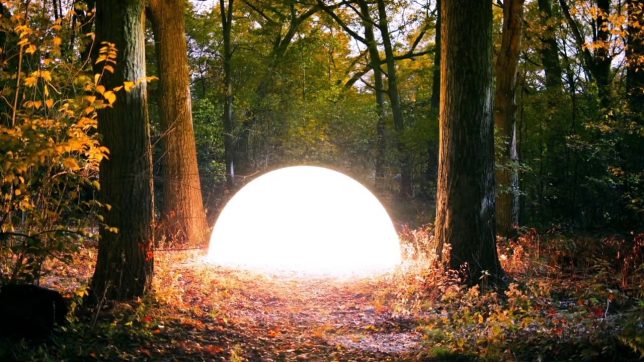 Artist Daniel Barreto took hundreds of long-exposure photos of LED lights and then put them together to make this unusual example of stop-motion animation, making it seem like something highly unusual is happening in the forest.

Earthworks in Motion by Paul Johnson

Typically a static art form, land art gets animated in the Earthworks in Motion series by Paul Johnson, making it seem like a natural process rather than one orchestrated by humans.

On the Other Side of the Woods by Anu-Laura Tuttelberg 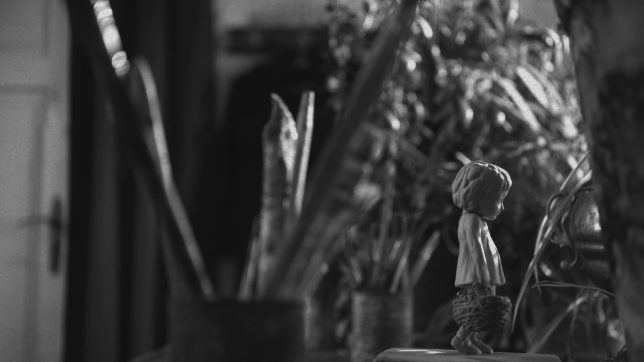 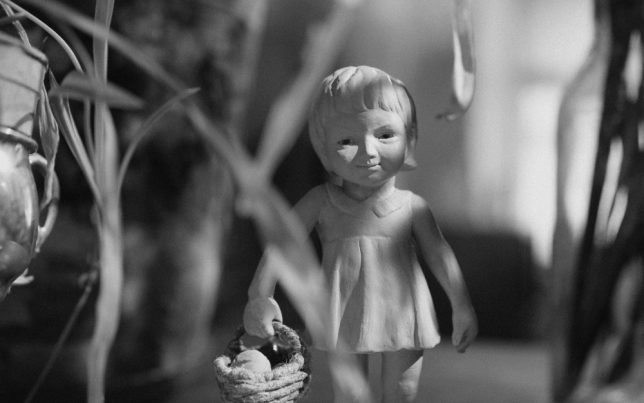 A tiny girl made of clay explores a painter’s studio in the stop-motion animated tale On the Other Side of the Woods by Anu-Laura Tuttelberg. “The materials for puppets were chosen to express their characteristics,” she says. “The girl for example is made of moist clay to express her dynamic and free personality. She is always flowing along with any event that she comes across in life. I used real clay for making her, and asked the animator to move the surface of her body in every frame so that it is visible that she is made of soft wet clay. The technique was quite time consuming as the clay deforms easily while animating and I had to make a new puppet for each shot.”

Clay and sand serve as the raw materials swirled, smeared and sculpted into an abstract narrative called ‘Utsukushiki Tennen’ by Romane Granger, a student at the École National Supérieure des Arts Décoratifs in Paris. The artist describes it as “a school exercise,” saying “we had to make a video synchro with the music.”