A couple decades from now, we’ll be able to summon autonomous shared vehicles both from our smartphones and from privately owned steering wheels that double as AI companions in the home, clicking into place when the car arrives. In this imagined future, ride sharing and car sharing makes higher quality vehicles more accessible to a broader range of people, requiring luxury automakers to get a lot more imaginative in order to stay relevant – like creating Bentley SUVs with snow tracks. Plus, driverless tech means cars could become more comfortable, home-like environments, with cozy lighting and built-in gardens. 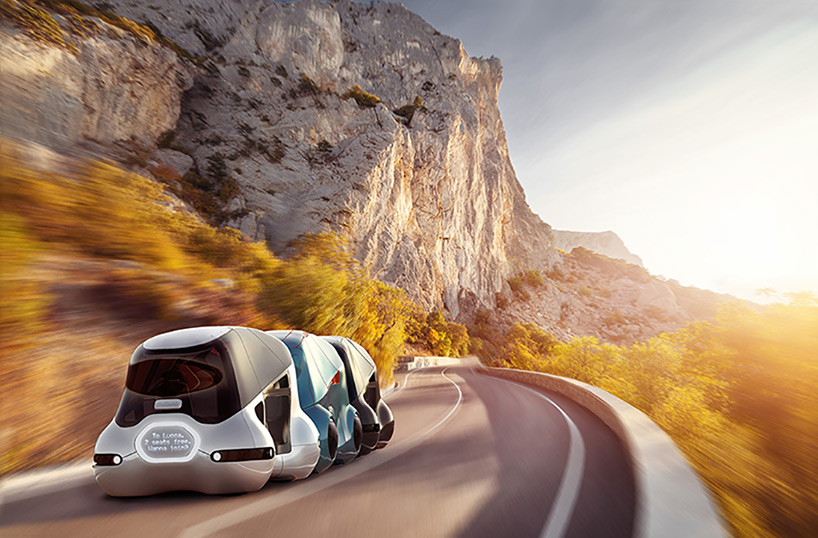 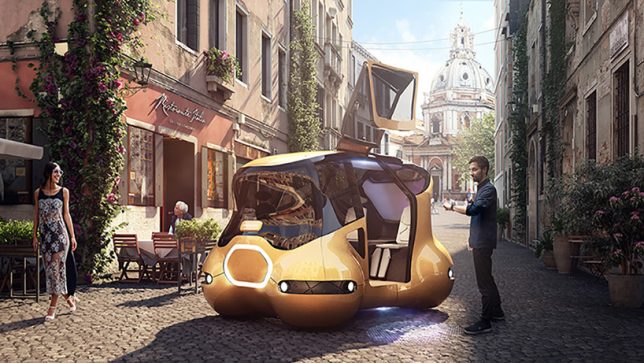 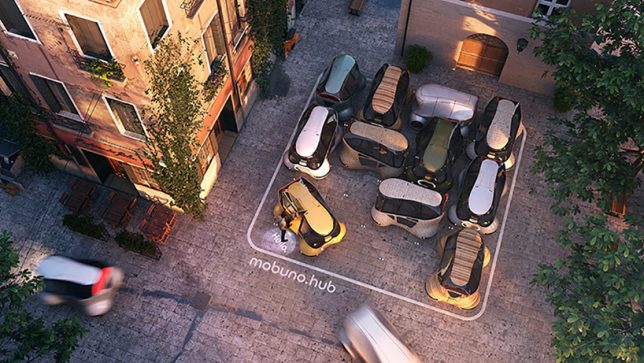 Designed with car sharing in mind, the Mobuno Unit by Xoio and the Institute of Urban Mobility is sort of like a train of autonomous smart cars that can group large parties together for efficiency or break off to pick up new passengers or take them to specific destinations. They’re extremely compact for easy urban parking, accessible via smart phone and able to squeeze tightly together. It’s not clear how the very low-riding body shape with enclosed tires would deal with inclines and bumps, and they’re certainly a bit strange looking. 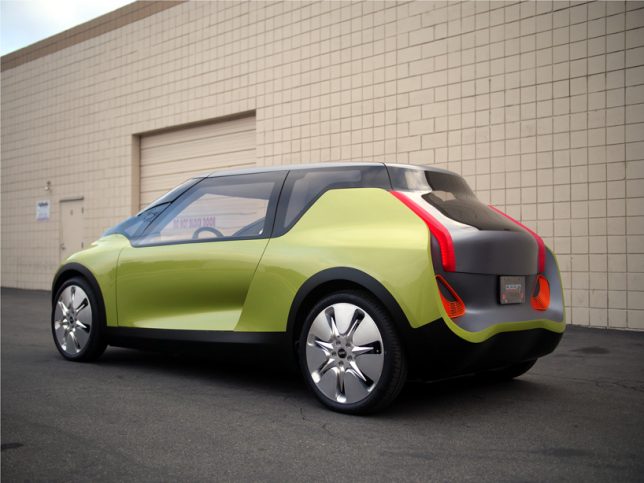 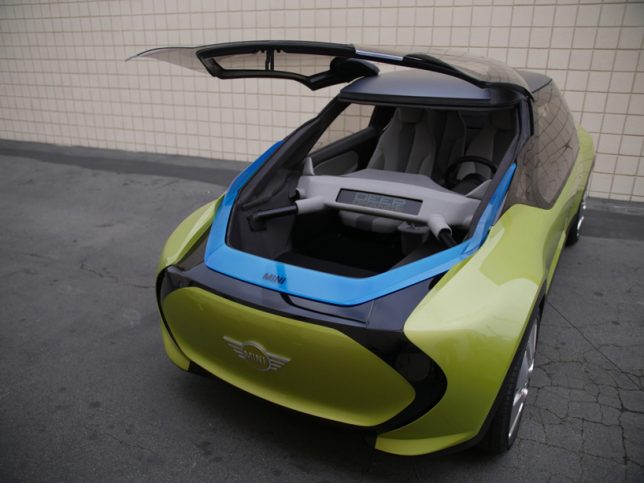 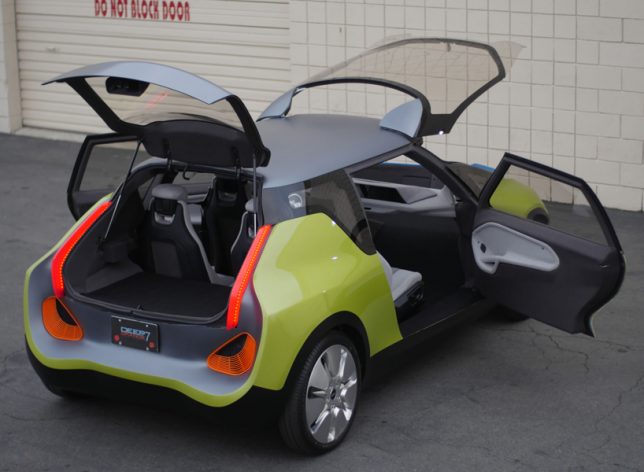 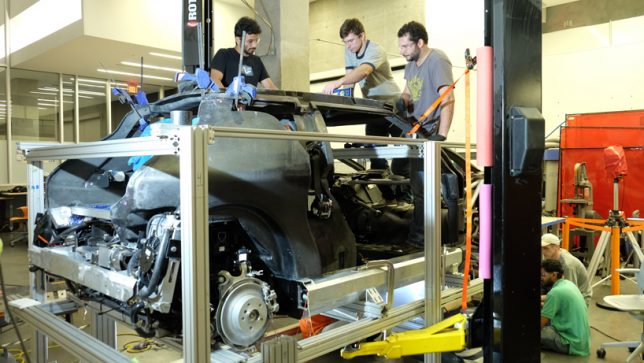 Developed and actually built by a team of students at Clemson University in South Carolina, the Deep Orange 7 Mini concept car combines all of the traits the team expect to be desirable in personal vehicles in the year 2025 and beyond. That includes an open design with a floating dashboard, a one-piece windshield and hood, and a personalized electronic display controlled by gesture that replaces the typical static instrument cluster.

‘The Float’ Autonomous Car of the Future by Yuchen Car 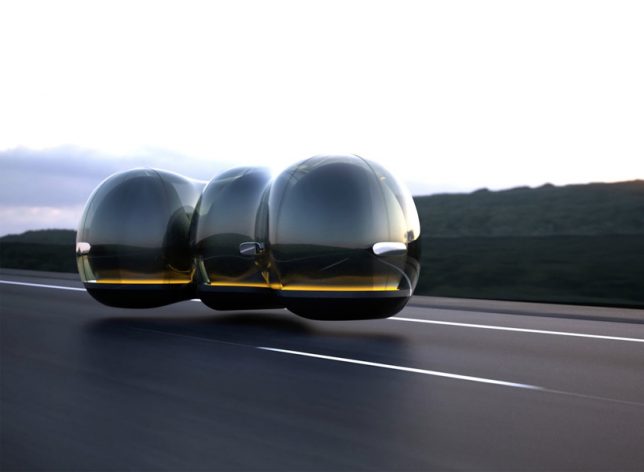 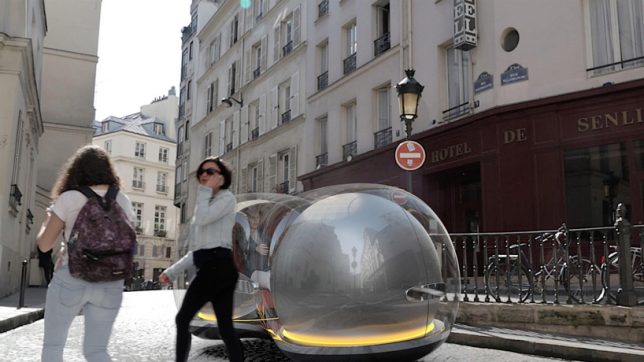 Bulbous, hovering in air and ‘non-directional,’ this autonomous car of the future is a concept designed by student Yuchen Chai at Central Saint Martins, the winning entry in a competition judged by Renault. The idea is that the car is more open to the outside environment rather than feeling like a private pod for enhanced social connection. It’s made of transparent glass and uses magnetic levitation so it looks like a bubble while in transit. It can move in any direction without needing to turn around, and multiple units can gather together. It’s also got sliding doors, rotating seats and the ability to change the opacity of the glass when desired. Of course, this concept isn’t exactly street-ready, but the idea is to radically re-envision what cars can look like. 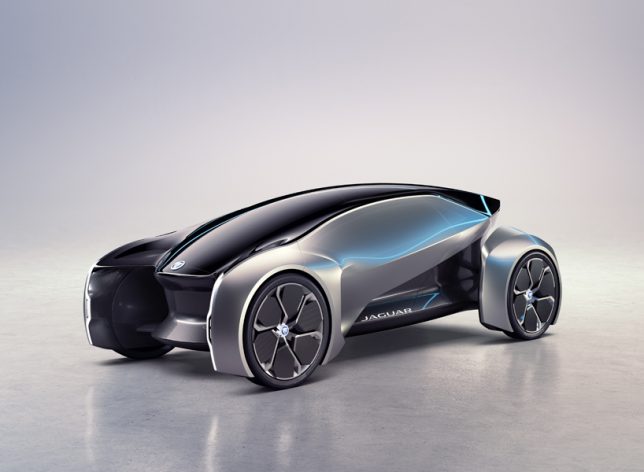 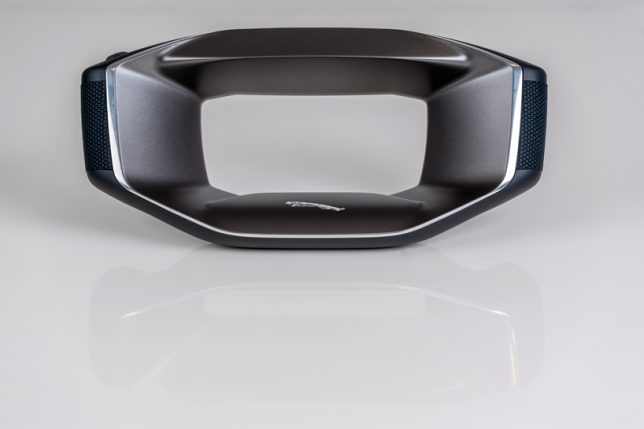 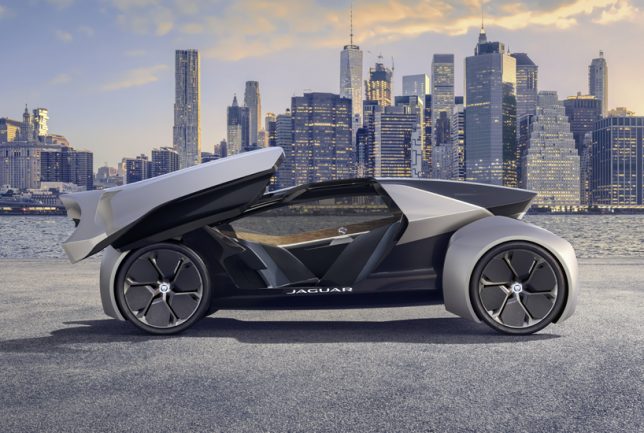 Another look at a future in which anyone can summon a fully-charged autonomous electric vehicle on demand, the ‘Future-Type’ concept car by Jaguar has one particularly unusual feature: a removable steering wheel with voice -activated artificial intelligence. It’s this steering wheel, rather than a smartphone, that you use to call a car – because that’s the only part of the car you need to own. It performs the usual Alexa-type functions like playing music, booking a reservation or integrating into smart home systems. When the car arrives, you take the steering wheel with you, plug it in and the car whisks you away.