Microorganisms in this Living Light project convert chemical energy from photosynthetic processes into electric current, making these lamps perfect for off-grid and other green, cost-reducing applications.

Dutch designer Ermi van Oers envisions this approach working at scale and used to power smart cities, starting with things like street lamps but eventually providing energy for other applications as well. Plans are already in place with Rotterndam to illuminate a city park unique this process and technology. 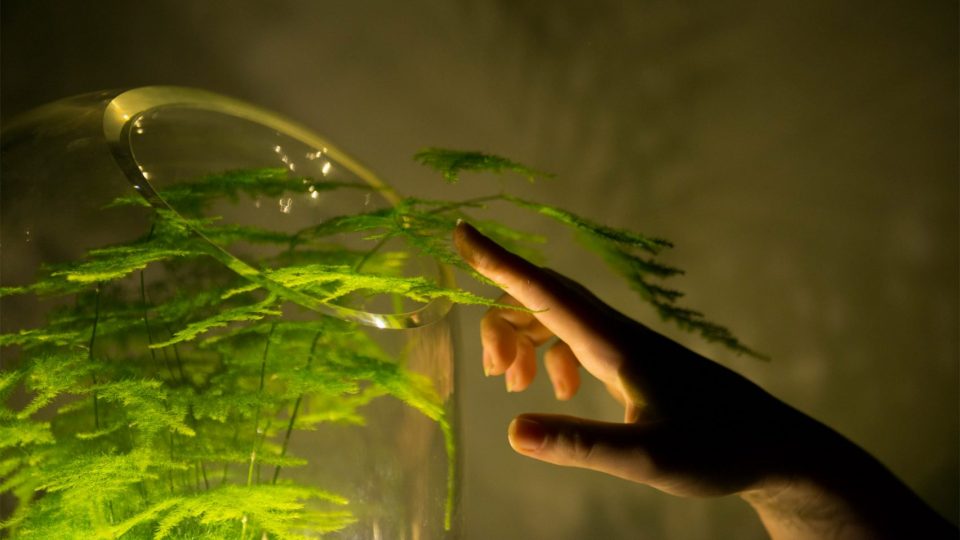 “The potential is huge,” the designer says. “Street lights could be connected to trees. Forests could become power plants. Rice fields in Indonesia could produce food and electricity for the local population.” 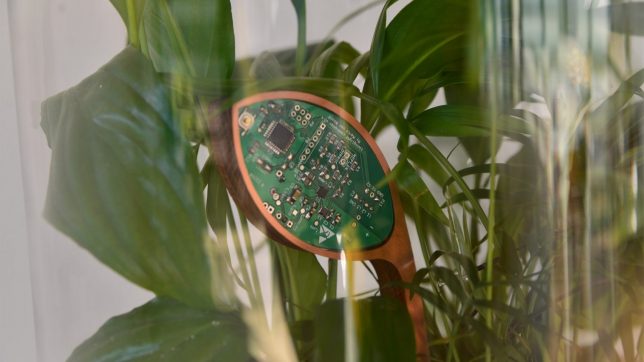 As photosynthesis takes place, organic compounds are released, which are in turn broken down by bacteria through a microbial fuel cell, which mimics natural processes but generates electrons that can be used to power LEDs. The project was deubted at Dutch Design Week in Eindhoven, with small and interactive versions that illuminated to the touch. 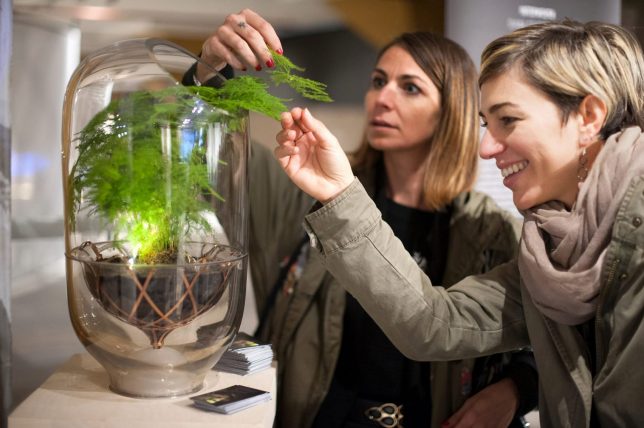 “I hope we come to a point where every plant pot is provided with this technology, and we don’t know any better than that plants are part of our energy system,”says van Oers. “Nature will get a higher economical value and we will start making more green places so that biodiversity can flourish, while lowering greenhouse gas emissions at the same time.”