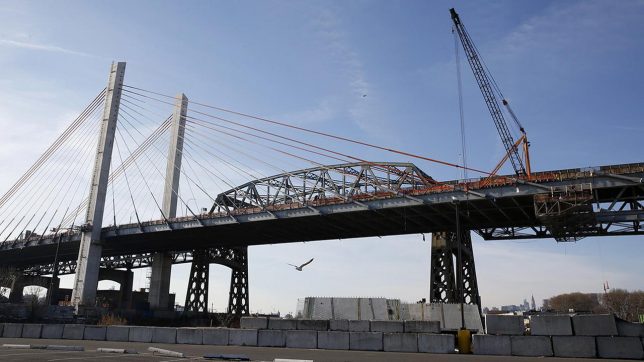 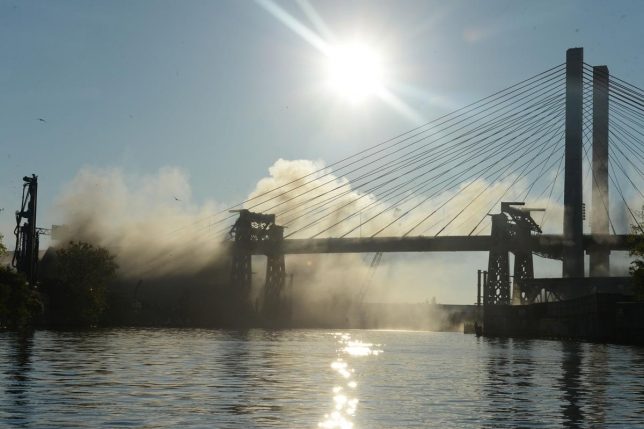 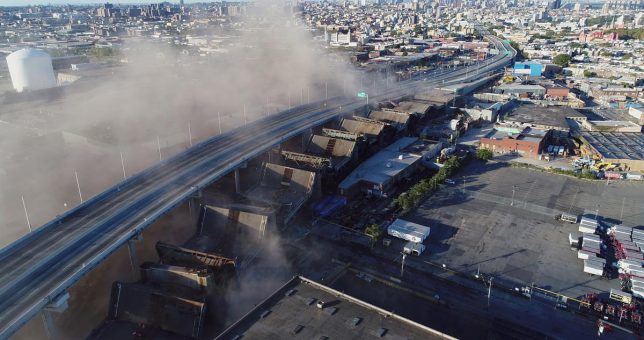 The Kosciuszko Bridge spanning Newtown Creek between Brooklyn and Queens, NYC was built in 1939 and had a capacity of 10,000 cars per day – far too little, as anyone who’s tried traversing it in rush hour (or almost ANY hour) knows all too well. No doubt their accumulated frustration was relieved by the October 1st, 2017 implosion of the bridge’s remaining span. The new span set to open in 2019 will have 20-times the capacity of the old one yet New Yorkers still expect no respite from the Big Apple’s omnipresent traffic jams. 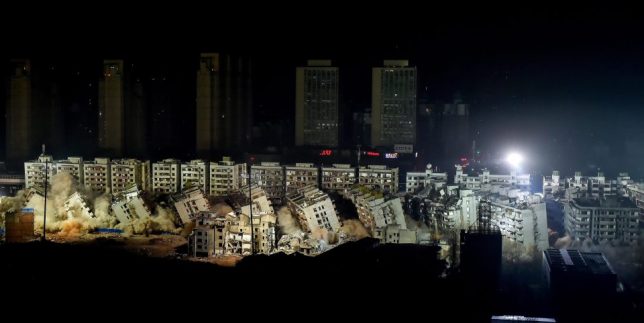 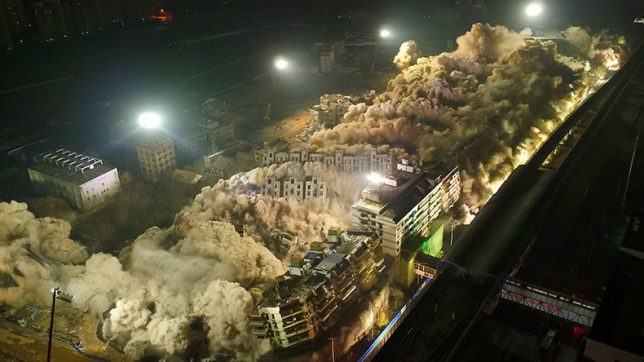 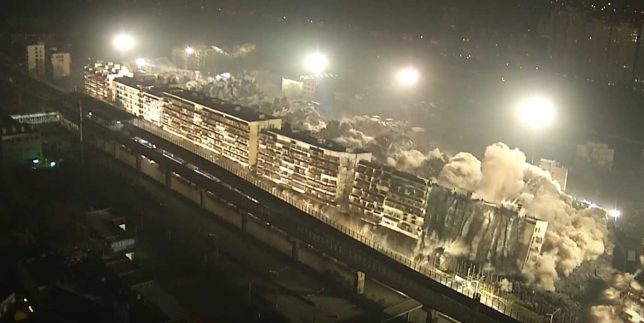 Controlled demolitions are always a sight to see but have you ever seen one at night? Leave it to China, where on January 21st of 2017, 19 residential highrise buildings were leveled in 10 seconds flat in the city of Wuhan. The buildings ranged from 7 to 12 stories and roughly 5 tons of dynamite were expended in the after-dark blast. This video from RT shows the amazing implosion from several points of view. 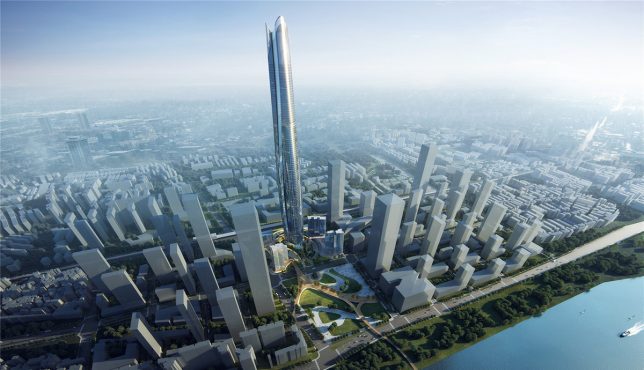 About 120,000 timed detonations were used to bring down the 19 buildings without affecting neighboring structures including an elevated light railway viaduct and an electric power substation. The demolished neighborhood will be replaced by a new business district featuring the CTF Finance Center, a supertall skyscraper that will be China’s tallest building upon its completion in 2022. 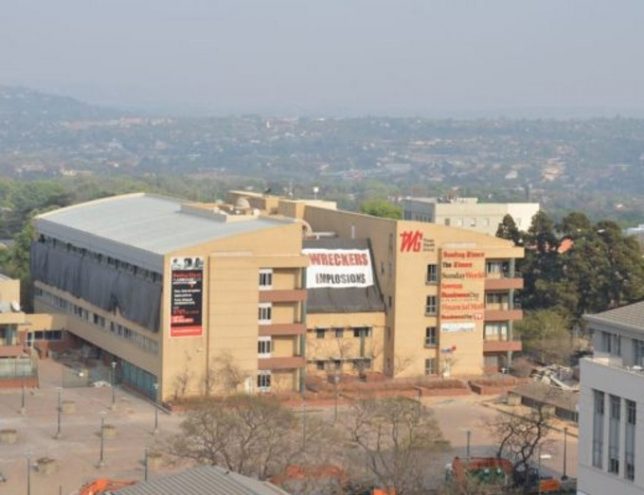 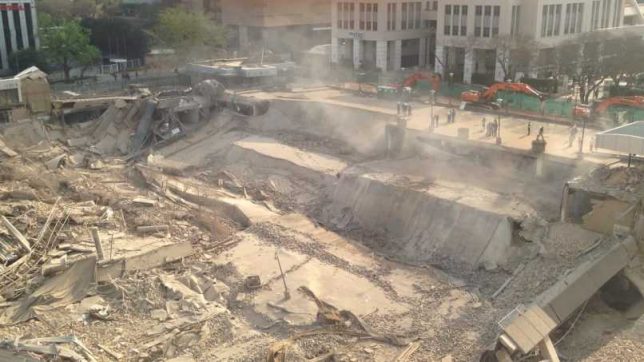 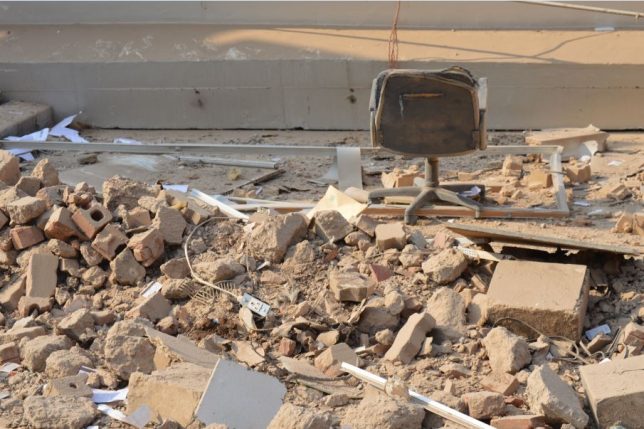 No fake news here: the historic Times Media building in Johannesburg, South Africa’s Rosebank district met its end with a bang, not a whimper, on September 17th of 2017. Times Media (known now as Tiso Blackstar) moved to new digs in trendy Parktown leaving their former HQ to the mercy of the controlled demolition crews. Watch a short video of the implosion taken at alarmingly close range here.