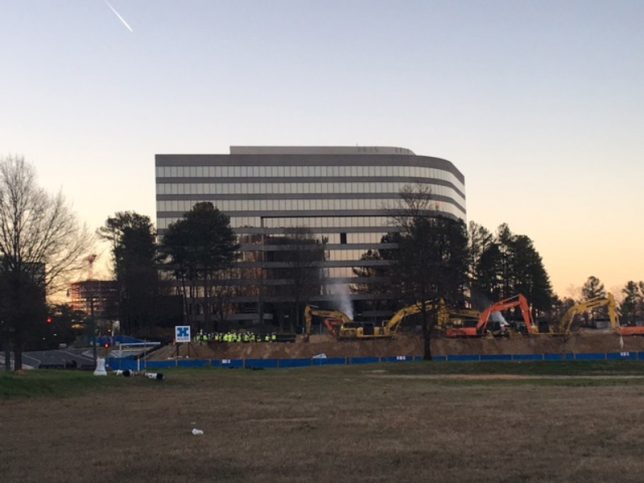 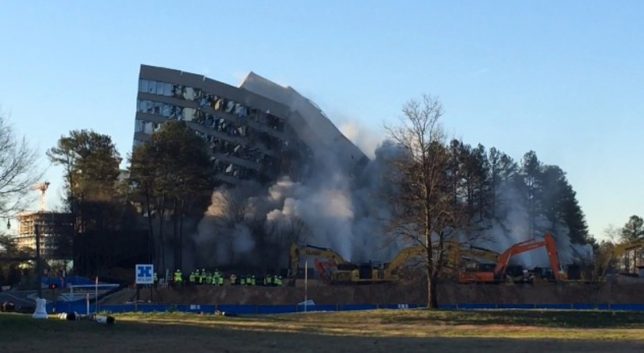 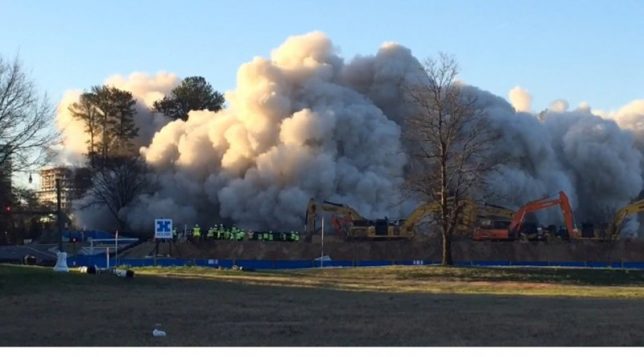 It’s been a big year for implosions in Georgia. The Hammond Exchange building in Dunwoody, GA might not enjoy the fame earned by the Georgia Dome. One can’t deny it imploded just as spectacularly, however, thanks to the careful planning of controlled demolition contractor DH Griffin Wrecking. Check out this gorgeously-produced video of the implosion, it’s well worth the 3:40 run time. 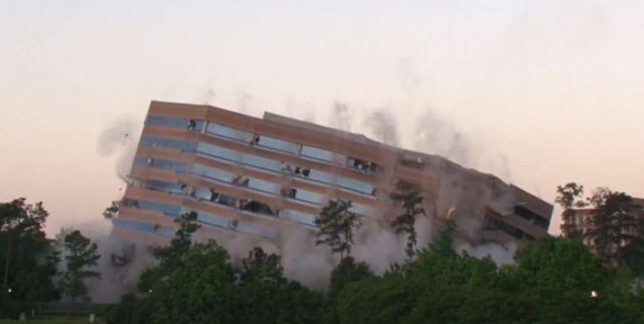 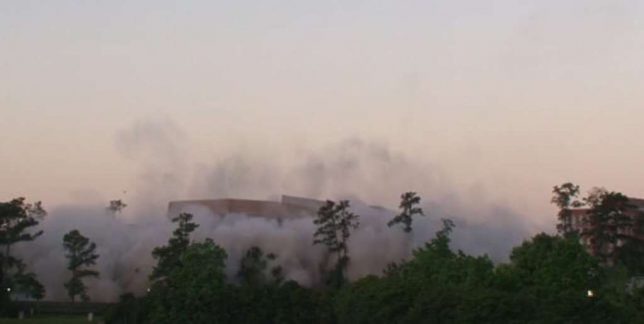 Built in 1998, the Anadarko Tower building in The Woodlands, north of Houston, Texas, was still in good shape structurally when it was imploded on April 9th of 2017. The building had sat vacant for about a year after employees of Anadarko Petroleum Corporation had been transferred to other locations. This stunning video from WorkSpace Commercial Real Estate begins in reverse as clouds of dust contract in a Big Bang-like manner. 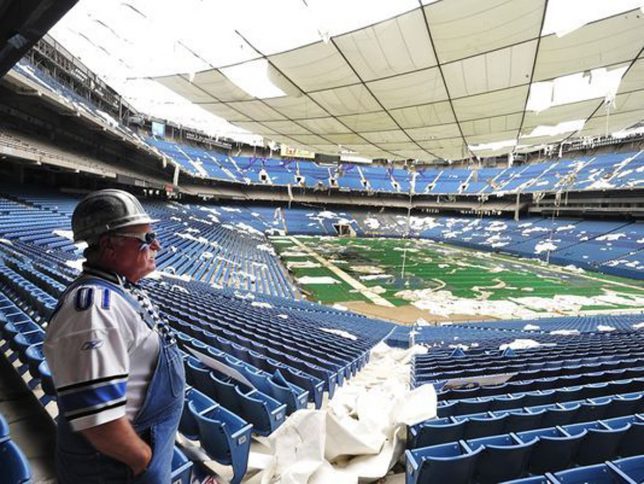 Remember when “Detroit” and “quality” weren’t mutually exclusive? Pepperidge Farms remembers, and so does the Pontiac Silverdome. Built in 1975, the 82,000-seat arena was the NFL’s largest by capacity for 22 seasons. It was also built to last – not a good thing when it’s time to tear things down. Indeed, the first attempt at imploding the stripped down Silverdome on December 3rd of 2017 did not go well… it barely “went” at all. Evidently the structure was either “built too well”, there was a wiring issue, or trespassers seen on-site the day before the planned demolition were to blame. 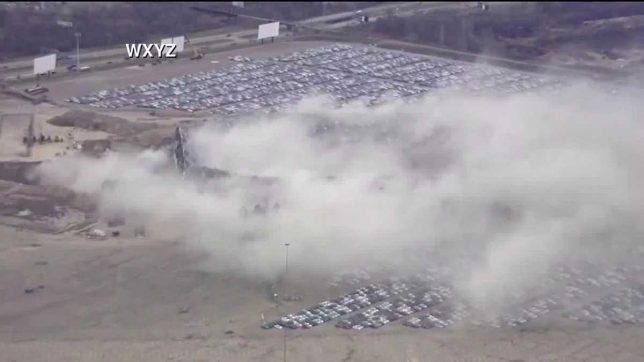