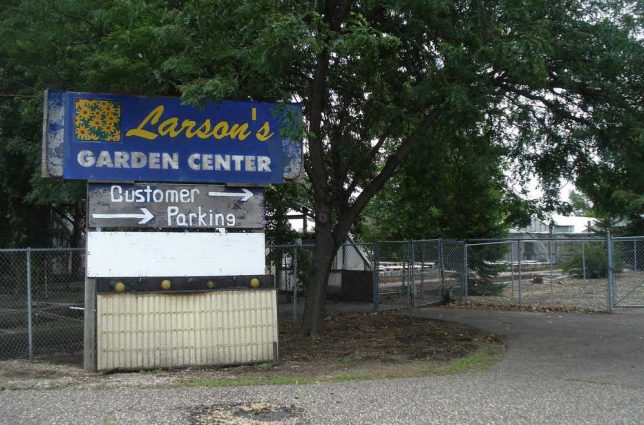 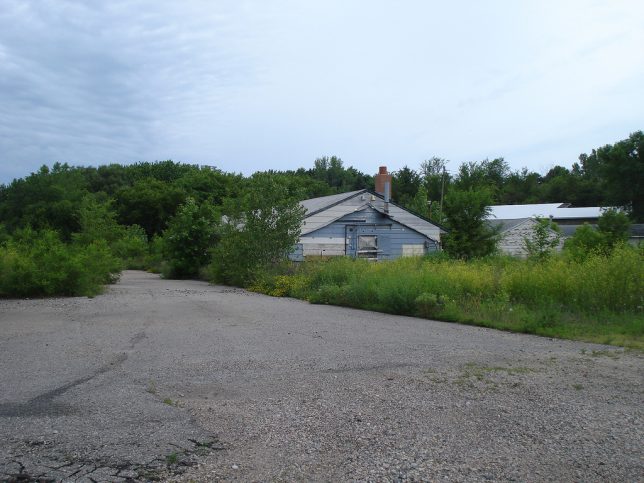 “Last time I was past this place, it was a busy place. Now, not so much,” observed Flickr member dennis dahn (novice09) in regards to the abandoned Larson’s Garden Center in St. Paul, MN. The photographer captured the lonely ex-business in June of 2012 and again in August of 2015. 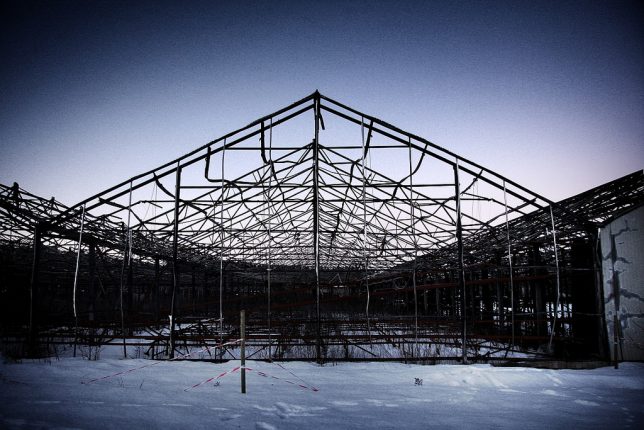 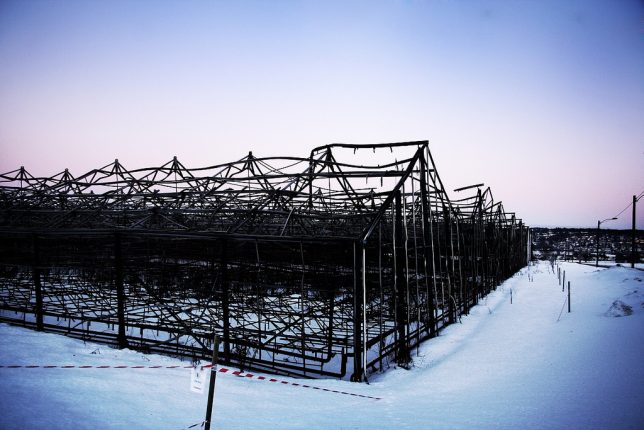 “A garden center that was set fire to back in 2009. As far as I know the case hasn’t been settled yet,” stated Flickr member Anki B (annikbo). At least the fire’s out so it’s got that going for it, which is nice. 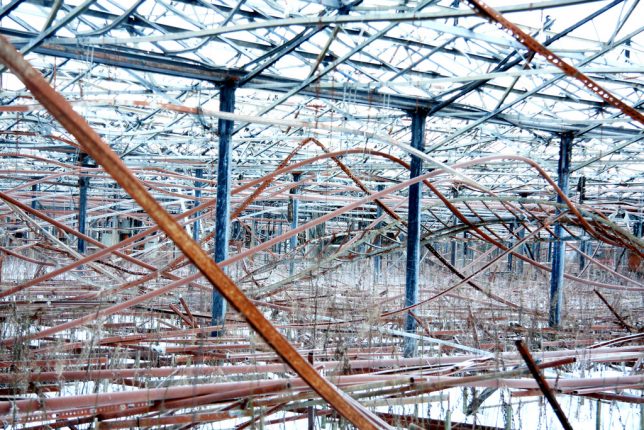 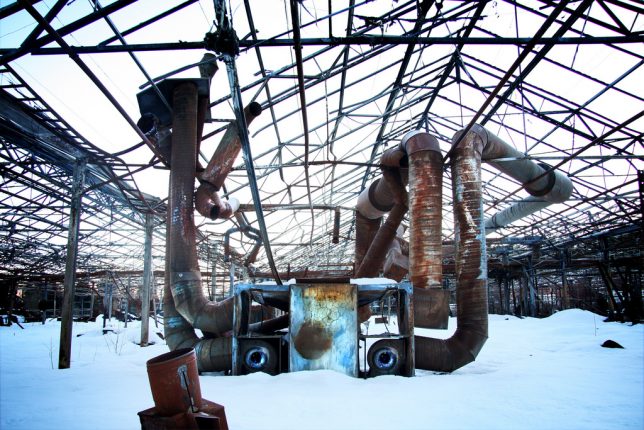 The photographer doesn’t state where this scorched ruin of metal frame supports and fried heating infrastructure is located, though the tags indicate it might be somewhere in the Netherlands or northern Belgium. 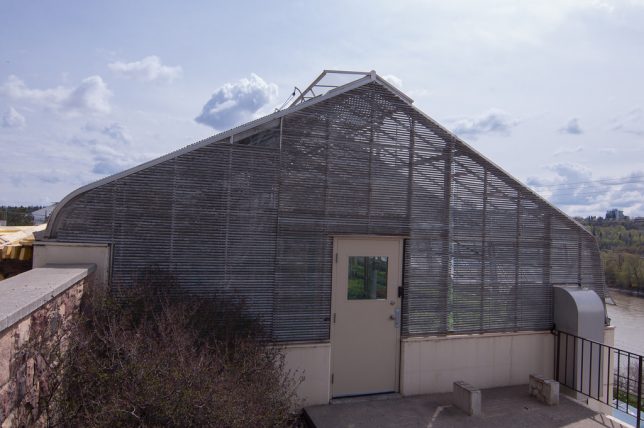 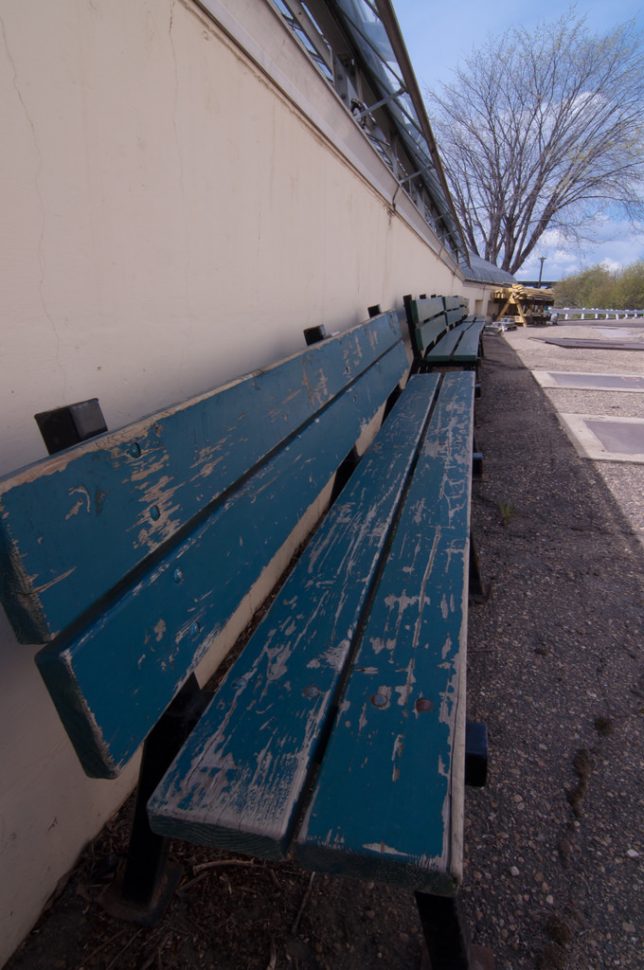 What does Flickr member Nothing to see here people…move along (sahlgoode) have against Edmonton, Alberta anyway? Only the photographer knows for sure but still… “Deadmonton”? Dude, harsh. That said, these images of what might be a city-operated park greenhouse do look a tad post-apocalyptic. 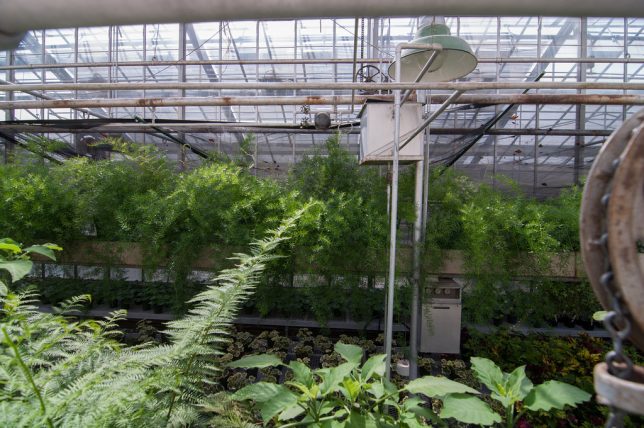 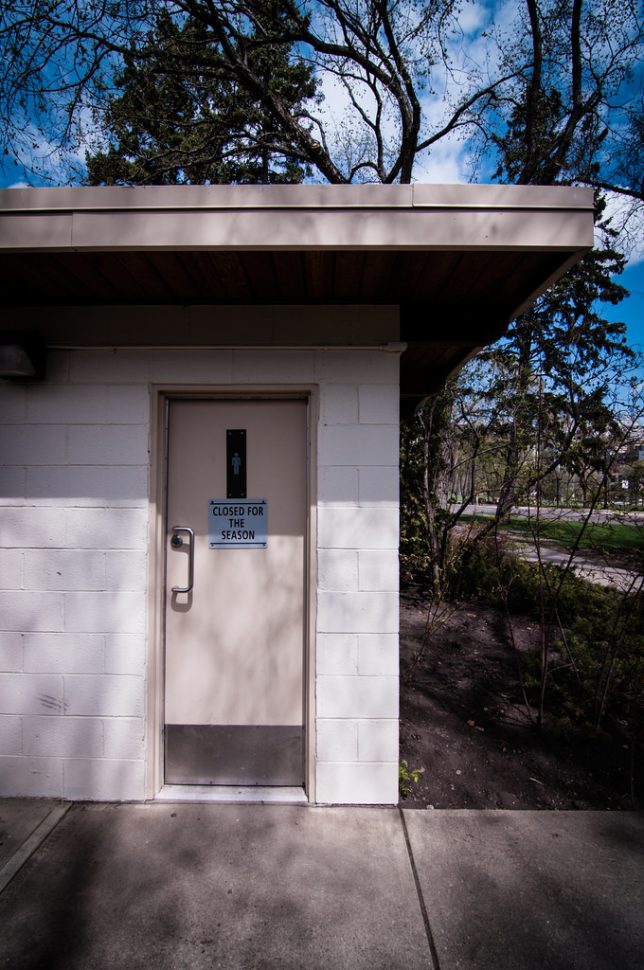 Maybe the lack of activity can be chalked up to, as the sign on the door reads, the center being “Closed For The Season”. Mind you, the photos were posted in mid-May of 2014… just how long does Edmonton’s off-season last, anyway?