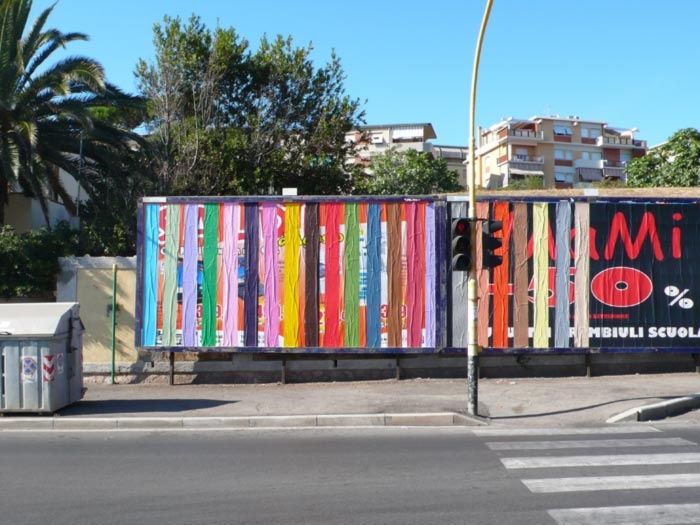 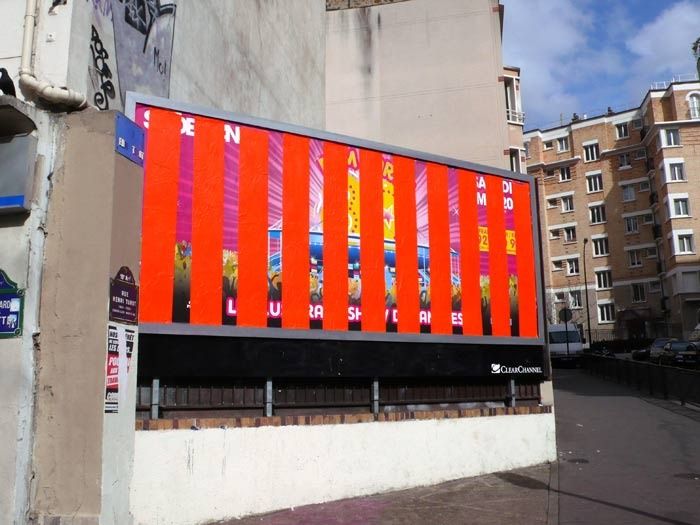 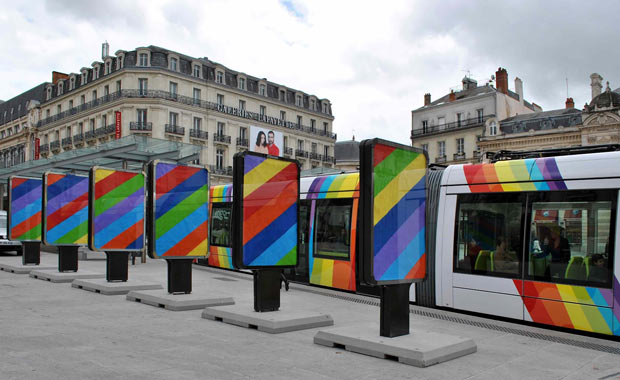 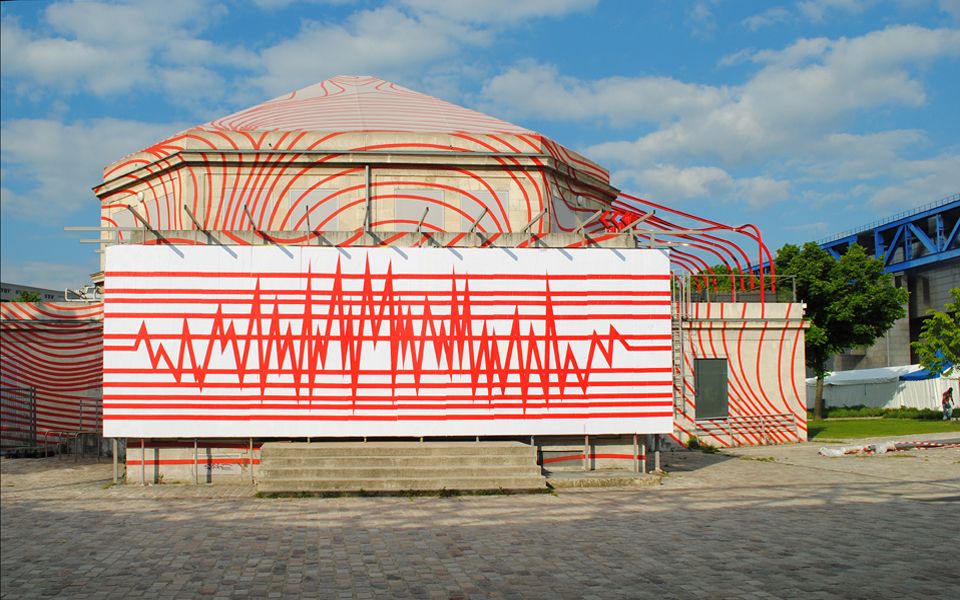 French street artist and culture jammer OX loves nothing more than to paste up huge abstract works of art over a series of adjacent billboards and other ad spaces, turning an eyesore into fun splashes of vivid color. Though his works are often quickly torn down by authorities and advertising companies, he aims to liven up the cityscape for however long they may survive. The results highlight just how much of any given city is dedicated to selling products and services. 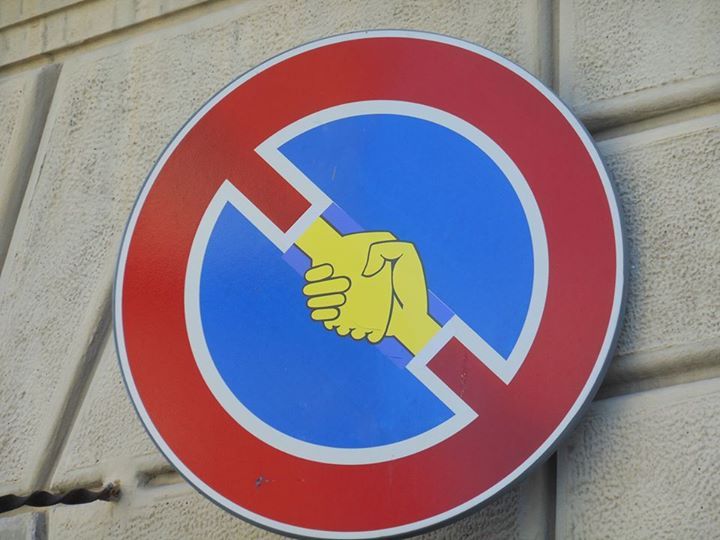 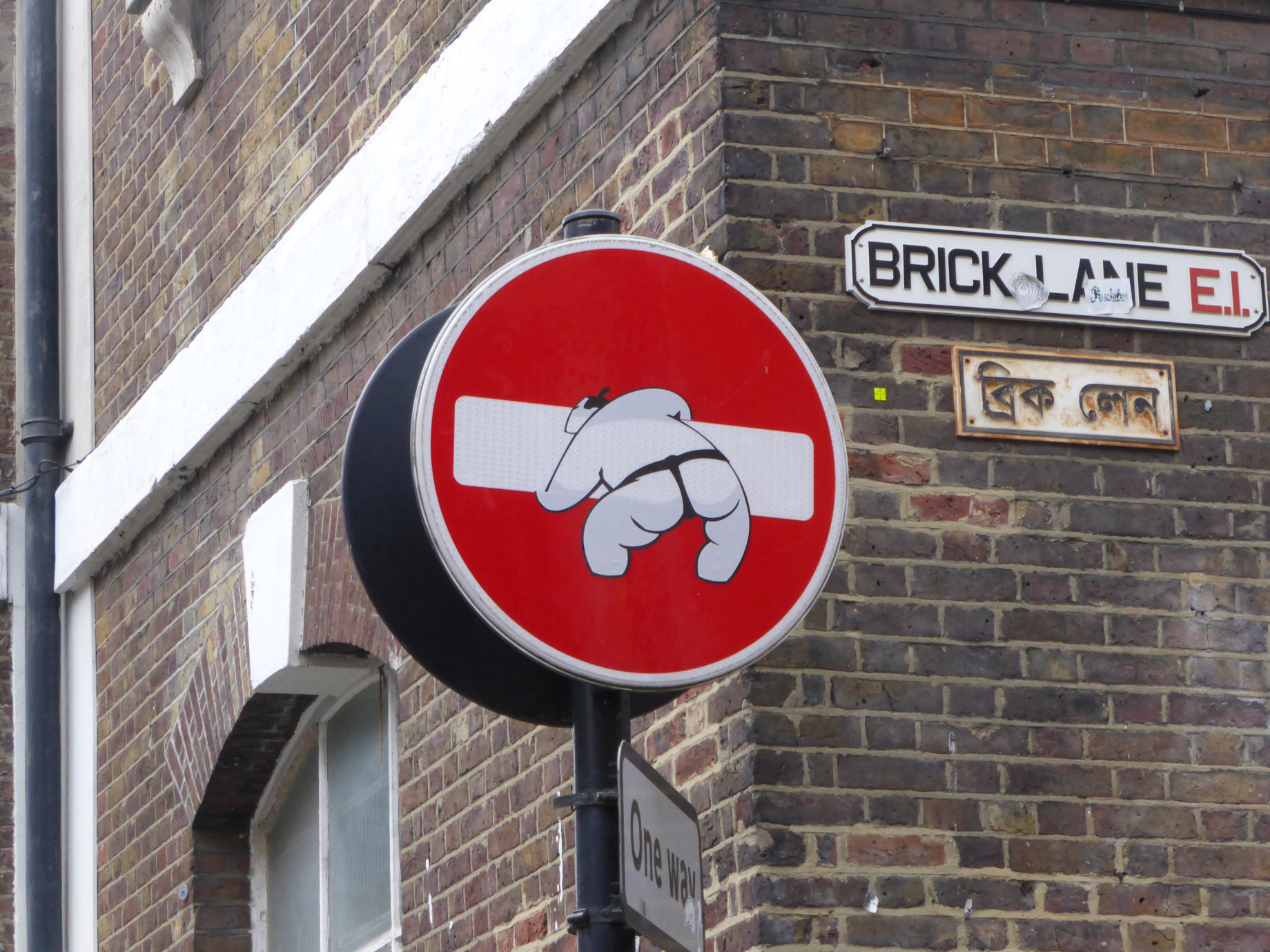 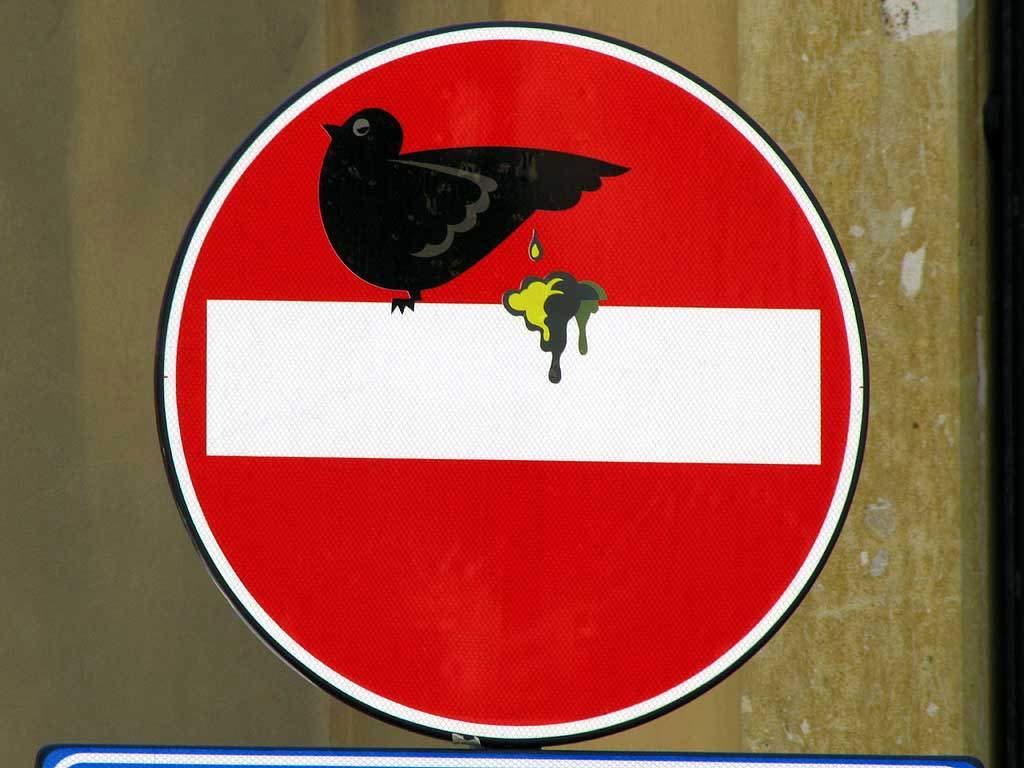 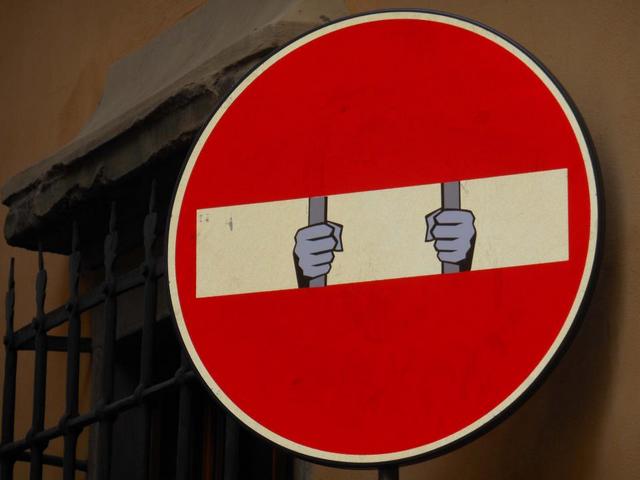 French painter Clet Abraham hacks street signs, using their imagery to create humorous works of art. The original meaning is often left intact, but there’s an extra layer intended to make you laugh or think. His work isn’t exactly legal, but is often left up for long periods since the signs are still usable. “I don’t damage the signs – because I use stickers – but I wake up attention and I create a dialogue,” he says. No Entry signs are his favorite. While the artist has become popular enough to sometimes collaborate with authorities on intentional modifications for certain events and holidays, the work remains dangerous much of the time – his girlfriend Mami Urakawa was arrested in Osaka, Japan on charges of vandalism on one particular jaunt. 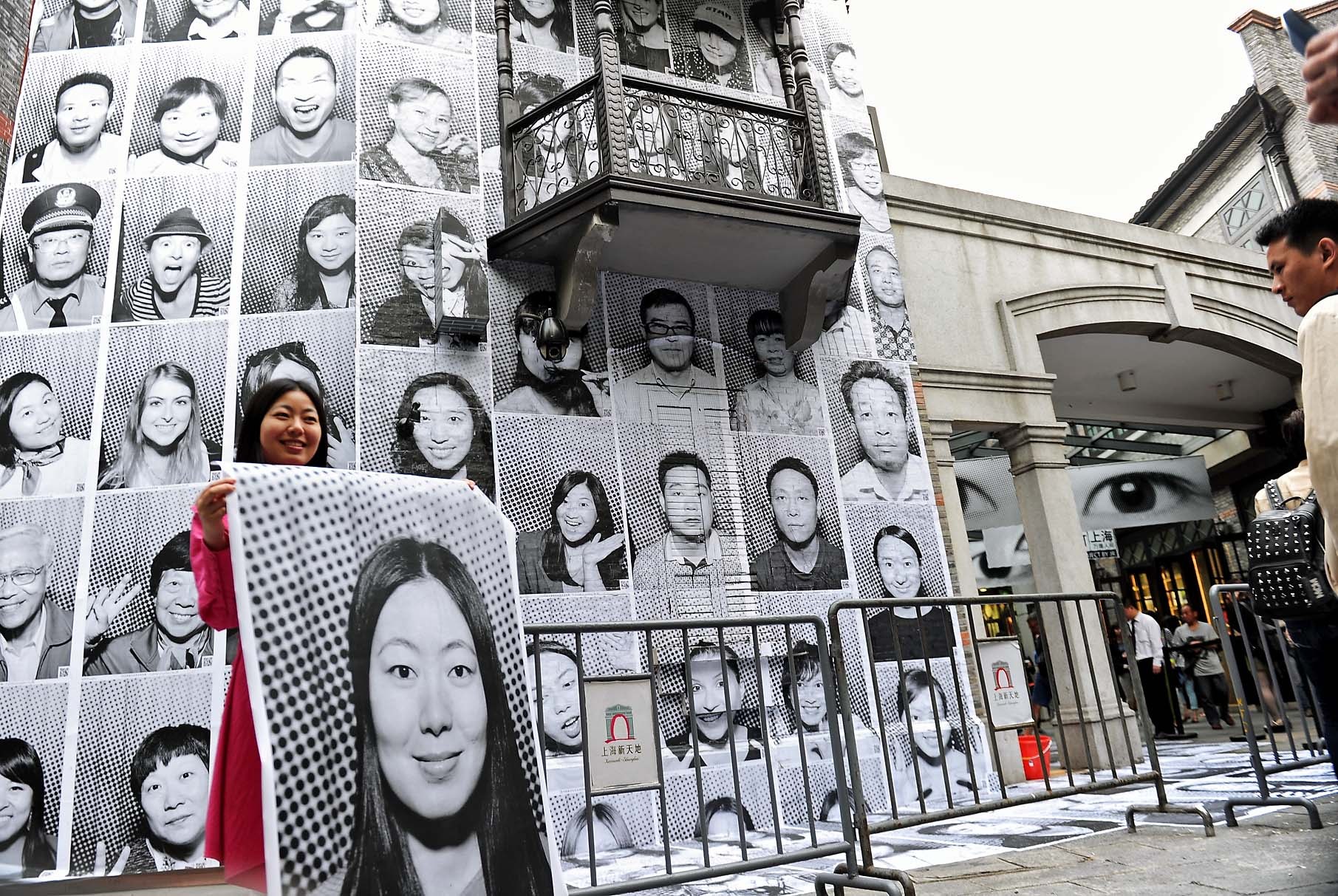 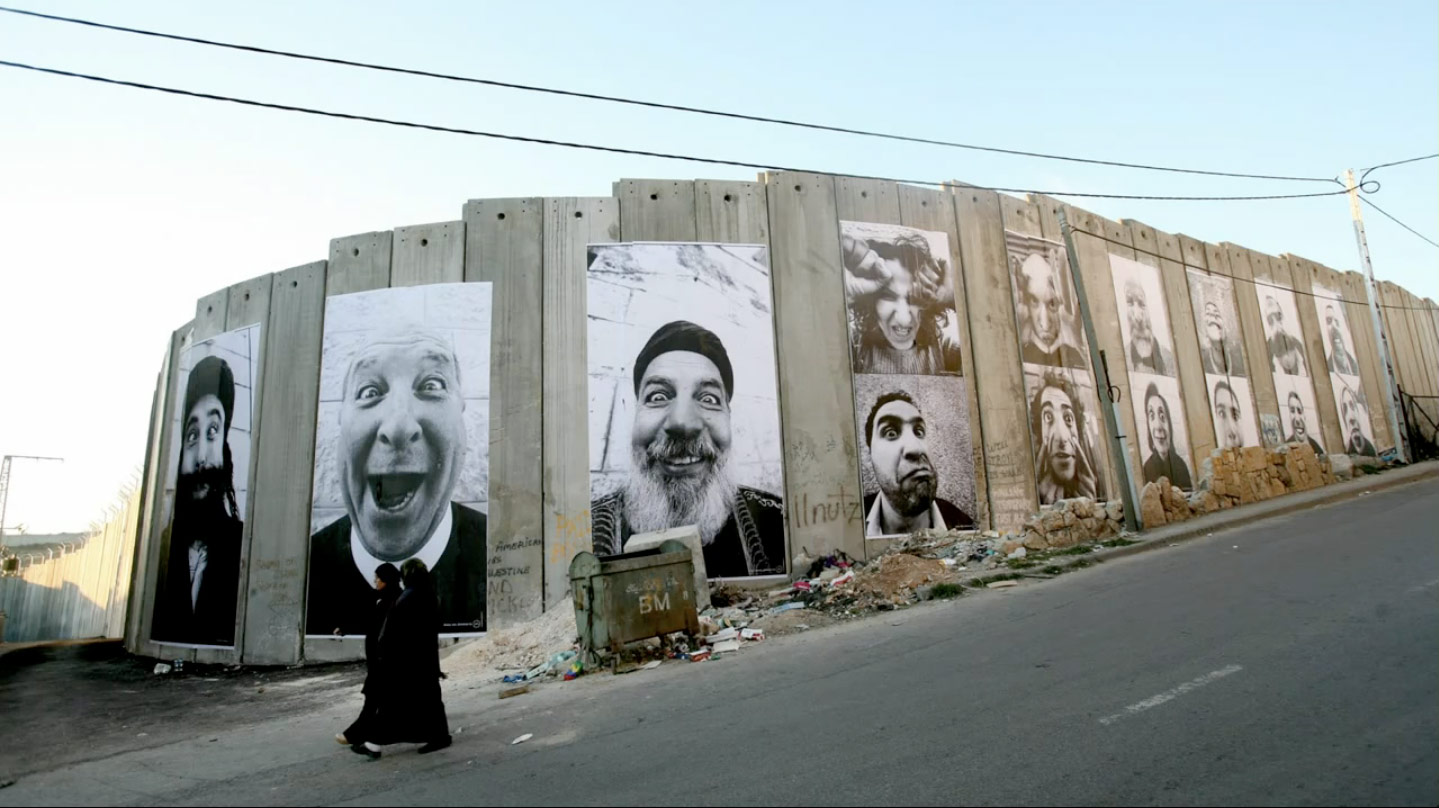 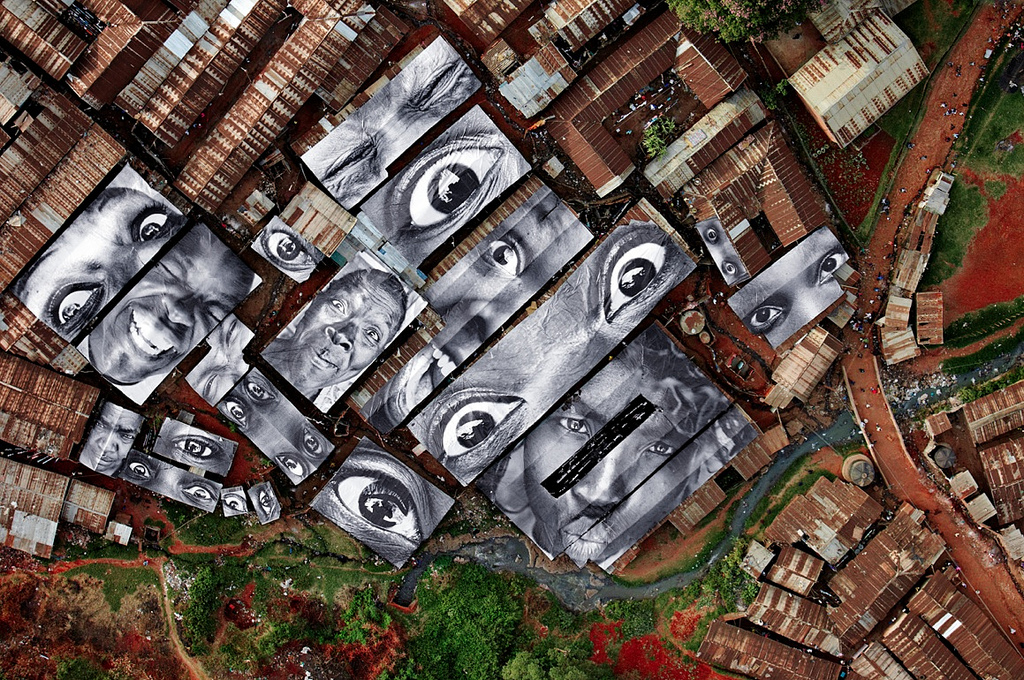 The whole world is an art museum for photographer JR, who travels the globe photographing its citizens and pasting the oversized images in public places. His unique combination of photography and street art often tackles big issues like poverty and immigration head-on, making them impossible to ignore. For one project, he took portraits of elderly residents and blew them up to take over entire building facades, illuminating their character and humanity. Ultimately, his works create an emotional connection between the subjects and the viewers, making people who are often overlooked impossible to ignore. 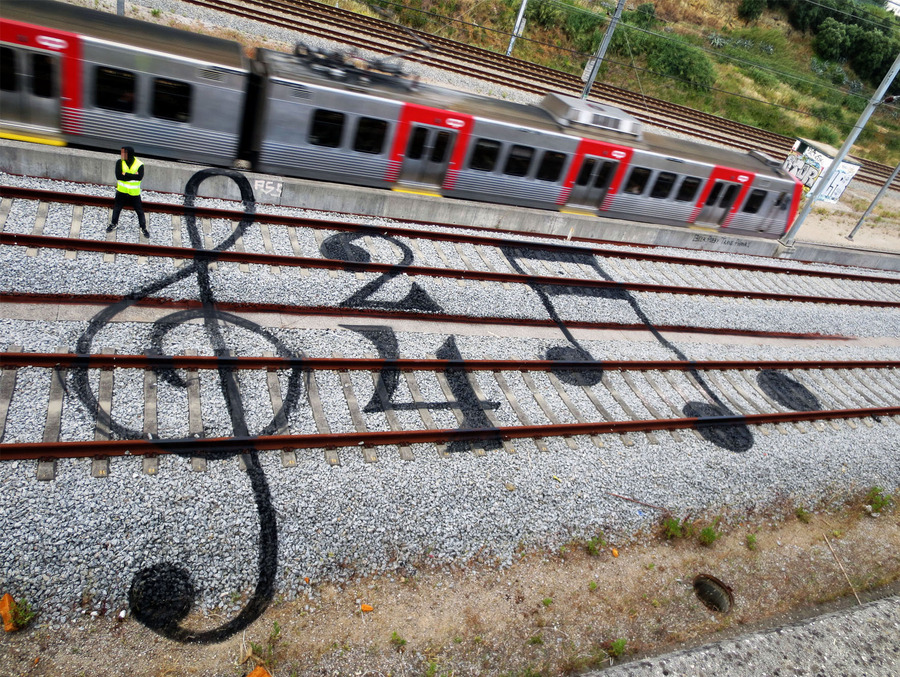 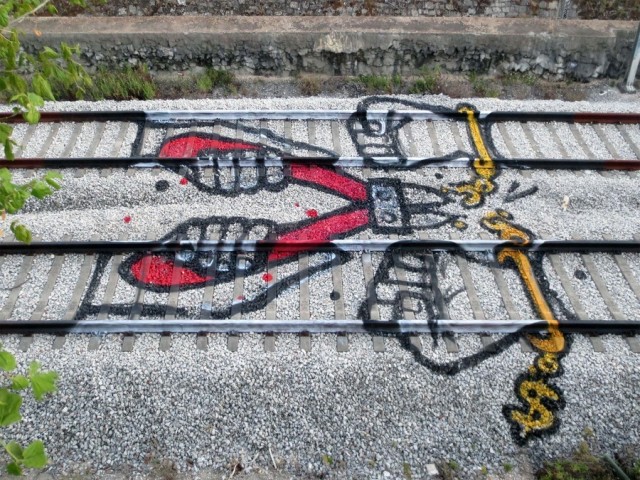 Train tracks aren’t known for being the most beautiful aspect of any city, but when street artist Artur Bordalo comes through, that changes. All he needs is a little spray paint. “I use railroad tracks as a canvas – it’s a metaphor for the life we live,’ he says. “They are located in restricted areas, and as hard as it is to access them and to take pictures, I post them later where people can see them – online – where we live.”