Workers of the world, relax! The Zuev Workers’ Club building in downtown Moscow was the epitome of Constructivist cool when it opened way back in 1929. 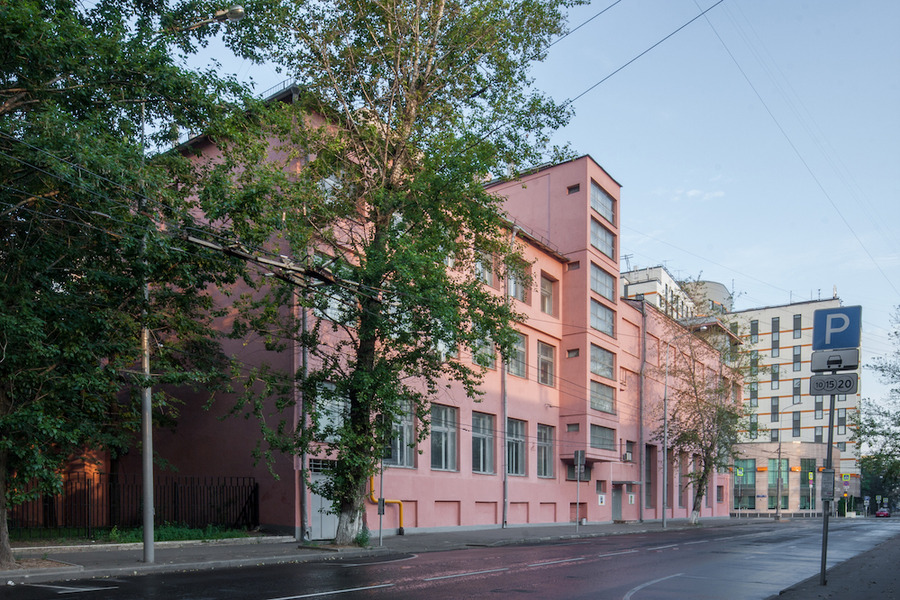 And it’s still plenty chill right now! Indeed, this well-preserved and still fully-functional relic of the Soviet Union’s heady early years would still invoke double-takes – in a good way – should an architectural clone be unveiled today. 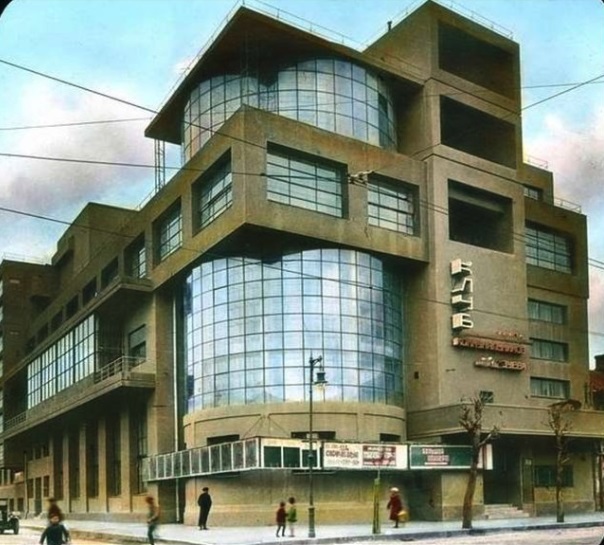 Credit Russian architect Ilya Golosov (1883–1945) with penning the Zuev Workers’ Club’s timeless design. By the mid-1920s Golosov was at the height of his fame, and had been hailed by fellow architects as the leading light of Constructionism. The Zuev Workers’ Club not only cemented Golosov’s place in the annals of Soviet architecture, the building itself (shown above in the early 1930s) has outlived its designer by over 70 years and counting! 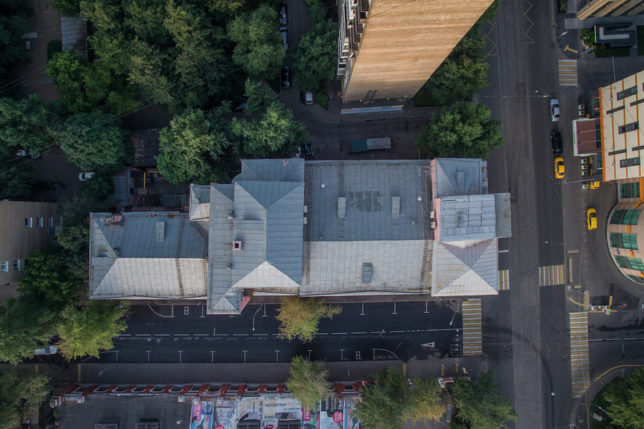 The Zuev Workers’ Club is located at 18 Lesnaya Street in Moscow’s Central Administrative Okrug – a prime location at the time of its building, and even more so today. Kudos to Moscow city authorities for recognizing the structure’s historical value and for resisting the urge to replace it with a more modern development that could never match the Zuev Workers’ Club’s intrinsic character. 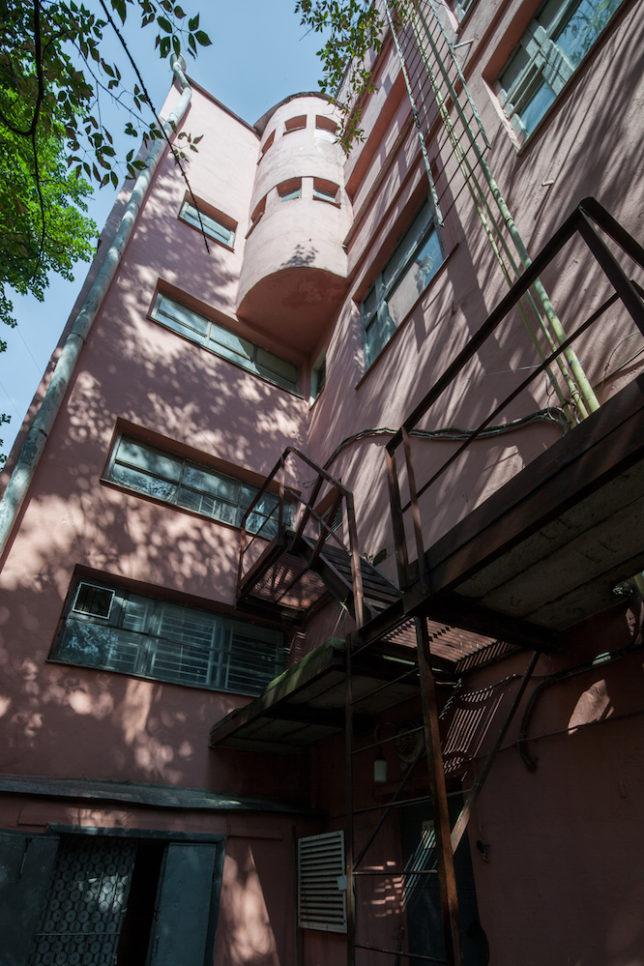 Golosov’s original design approved in 1926 was conceived in response to tenders for “proletarian leisure centers”. The basic concept of these clubs was rooted in Marxist-Leninist theories that glorified the working class and sought to reward industrial workers “used and abused” by the capitalist bourgeoisie in the Czarist era. Though Stalinism and the pressures of the Great Patriotic War (aka World War II) would conspire to take the bloom off that rose, the decade following the October Revolution offered a brief window through which some of communism’s more esoteric dreams could become reality.