When the auto sector’s hurting, dealers feel the pain and these closed and abandoned auto dealerships are the poster-kids of decline in a once-proud industry. 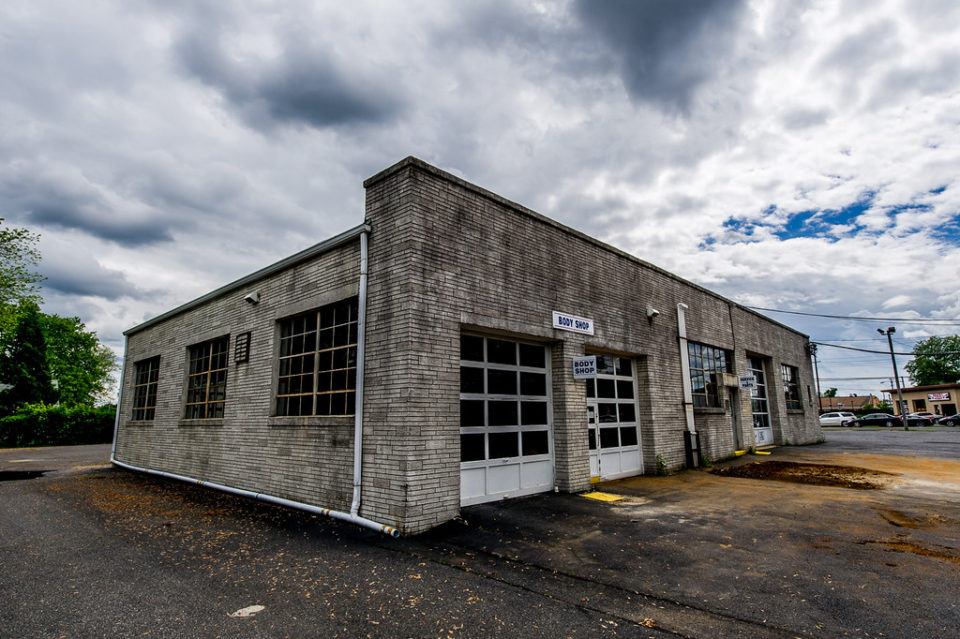 Take Rassas Buick, a GM dealership in Red Bank, NJ that closed after an astonishing 83 years in business because, according to Flickr member Jazz Guy, “GM wants to right-size markets it considers overfranchised.” Too bad the braintrust at GM couldn’t let the market decide which dealerships were viable and which ones weren’t… applied capitalism, one might say. 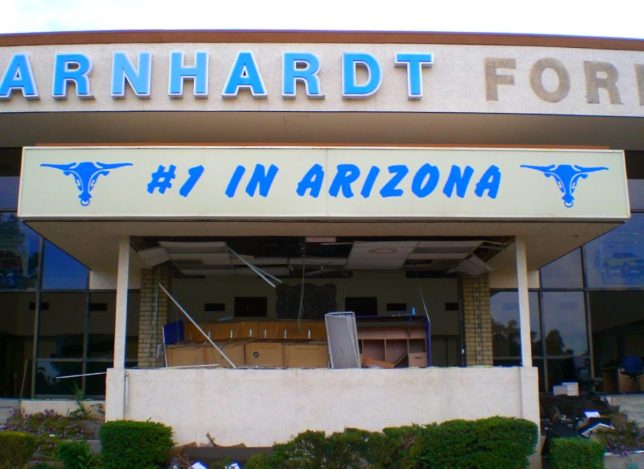 Here’s the former Earnhardt Ford in Tempe, AZ, as photo-documented inside and out by Flickr member oati in March of 2008. The self-proclaimed “#1 In Arizona” Ford dealership may have moved to a presumably bigger and better location (or perhaps a smaller, more economical one considering the move took place in the midst of the Great Recession) but geez, did they ever leave a mess behind!

No A for Effort 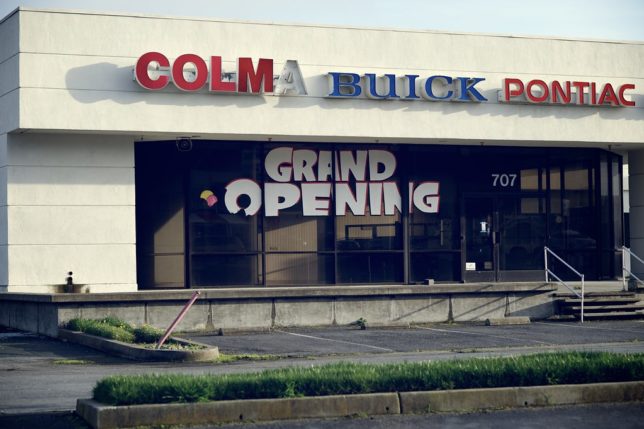 Are they open to closing? We don’t know the circumstances revolving around this apparently stillborn GM dealership in (we’re guessing) Colma, CA but kudos to Flickr member Dave Fayram anyway. Timing is everything when it comes to photography… and to auto sales, for that matter. 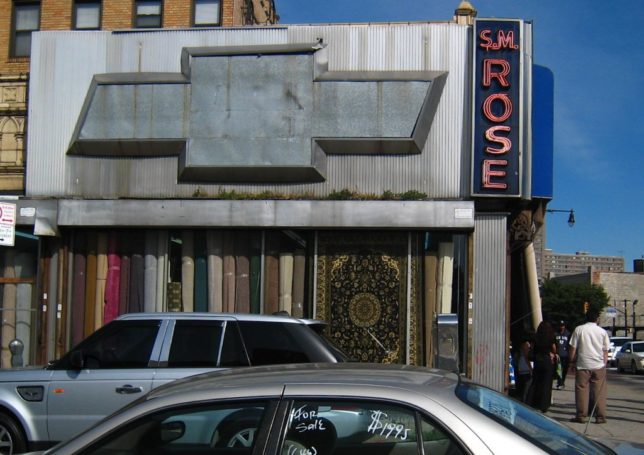 Bronx car dealer Sam M Rose passed away in 1990 at the age of 77, leaving the remnants of his long-time Chevy dealership behind. Fast-forward to the summer of 2009 and Rose Chevrolet’s big neon bowtie sign still loomed over Fordham Road, roughly three decades after Rose’s namesake dealership closed. A tip ‘o the cap to Flickr member Traci Lawson for snapping this shot and it’s a good thing she did: according to one commenter, the venerable sign was finally removed in 2016. 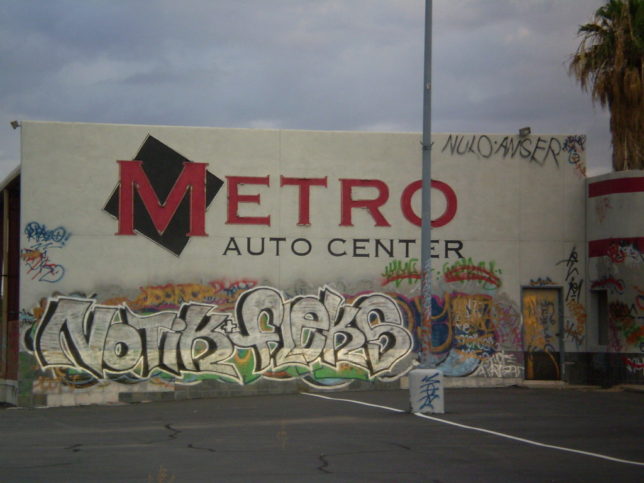 Towards the end of the twentieth century, a trend developed where disparate auto dealerships congregated together in sprawling “auto centers” in a bid to attract more customers. Trouble was, most customers only want to buy one car regardless of how many different dealerships are clustered around them. The result? Something like the former Metro Auto Center in Tucson, AZ, snapped in July of 2011 by Flickr member Ginger Bidwell.