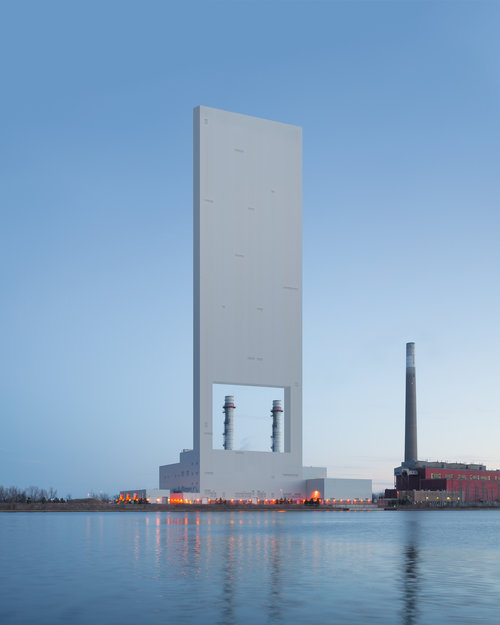 Stretched and exaggerated almost to the point of absurdity, otherwise ordinary architecture takes on a bit of an uncanny feeling. Digital artist Alex Lysakowski describes it as “imaginary magnitude,” a change in proportion that’s a bit too extreme to be real, but straddling the line, sometimes making the viewer unsure whether they’re looking at a real building.

For his series “Antistructure,” Lysakowski manipulates photos of buildings and the cargo boxes of trucks to create fictional structures that look a bit like monuments, standing tall in mundane settings. 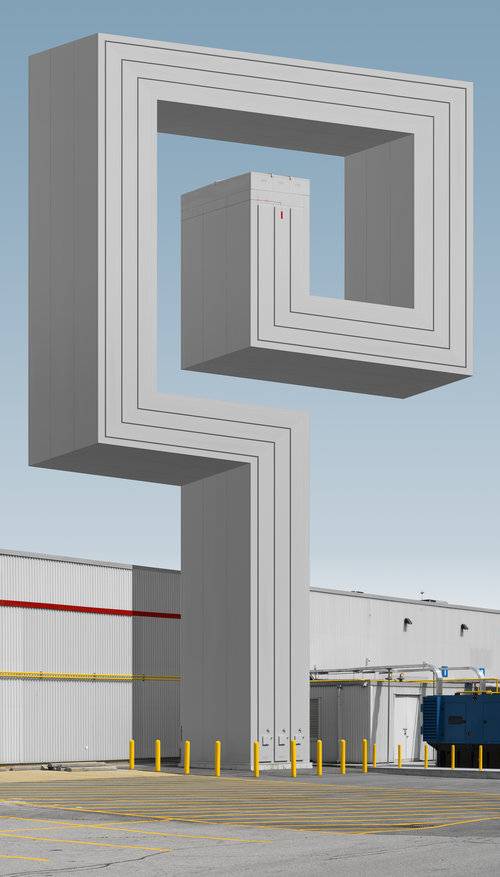 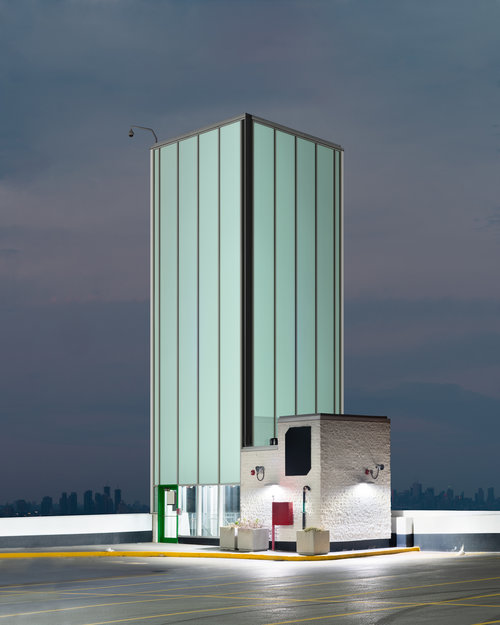 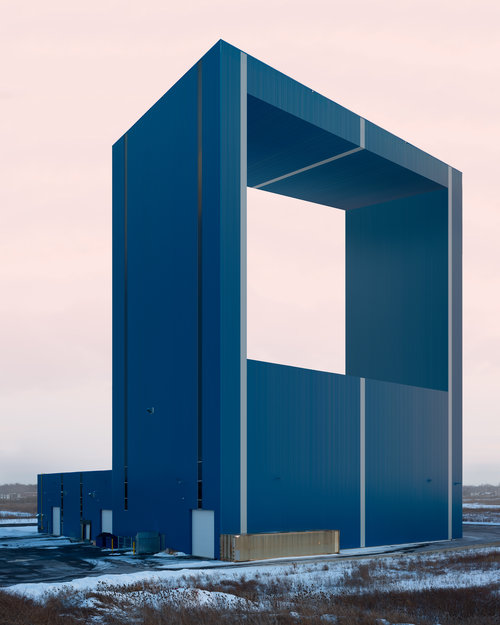 “Antistructure is a body of work that focuses on exaggerated architectural forms within banal spaces. The farcical nature of the manipulated structures creates a surreal world of absurdity in an otherwise mundane landscape eluding to an environment beyond the realm of any real architectural forms but still preserving the potential for their existence.” 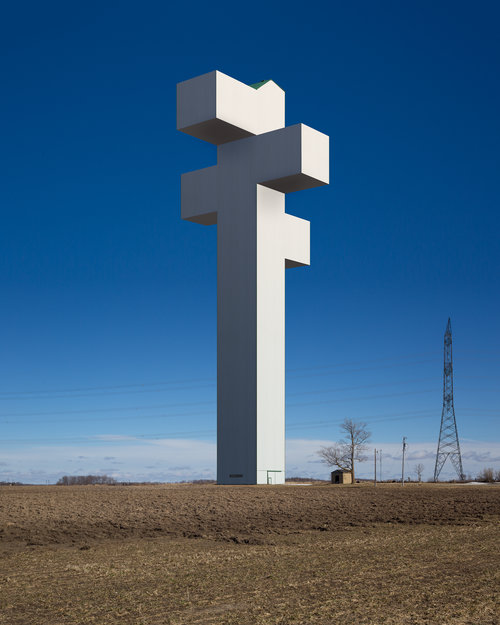 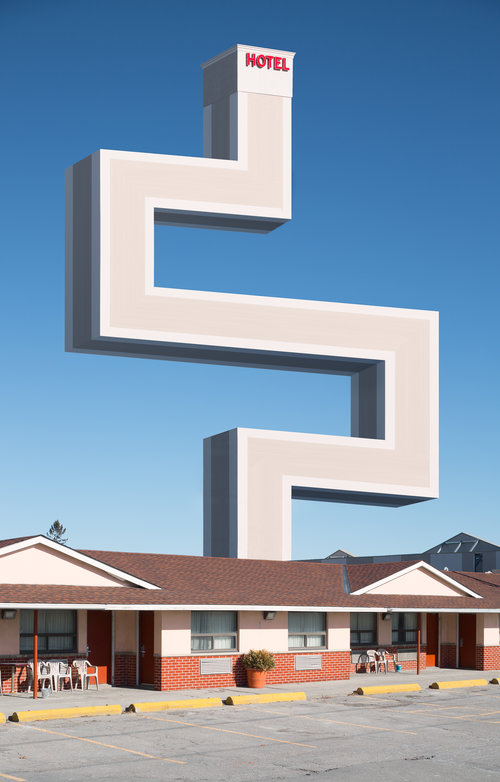 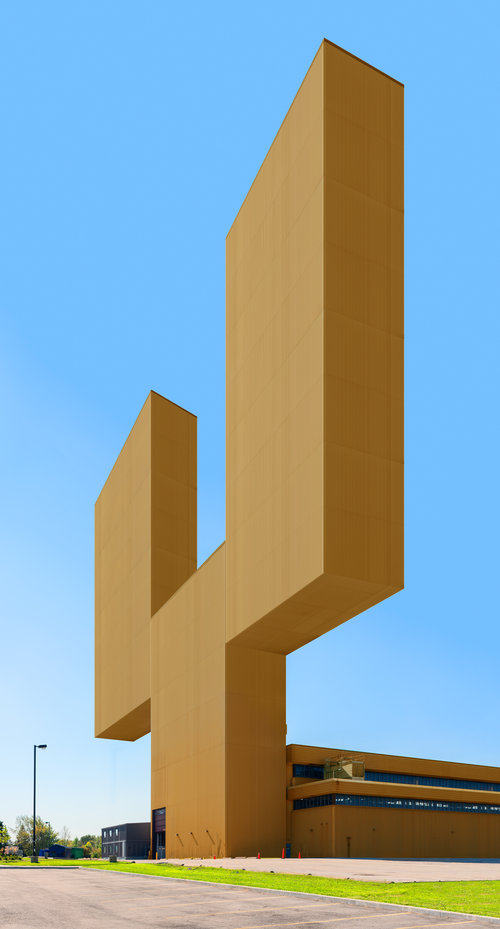 Lysakowski says his father is a chemical engineer, and as a child, he’d flip through engineering manuals and catalogs in his home office, filling his head with ideas about what could be made with the components. Maybe the results shouldn’t be real, from an engineering perspective, but there’s something fascinating about the possibility.

Check out more of Alex Lysakowski’s work on Instagram @mdviii_mcmxc.