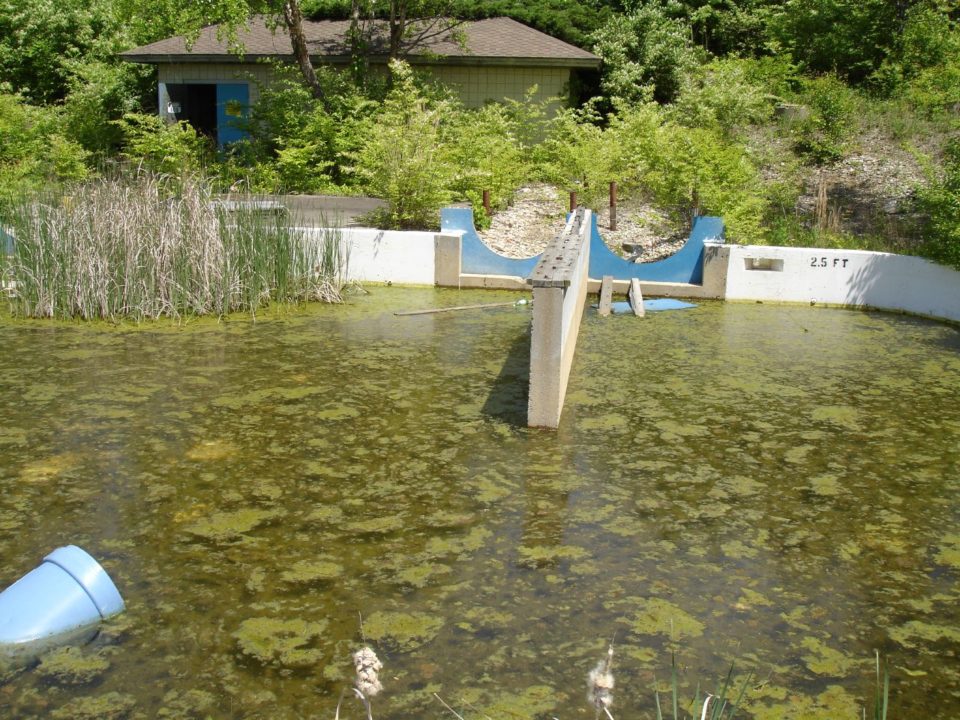 Plastic glass, jumbo shrimp, Surf Cincinnati? It may sound oxymoronic but the Surf Cincinnati water park conjured up a batch of bodacious beach blanket bingo in a place roughly equidistant from either ocean coast. A generation of wave-riding wannabe’s enjoyed the park’s many liquid-infused attractions until events conspired to shut the fun down at the end of the 2002 season. 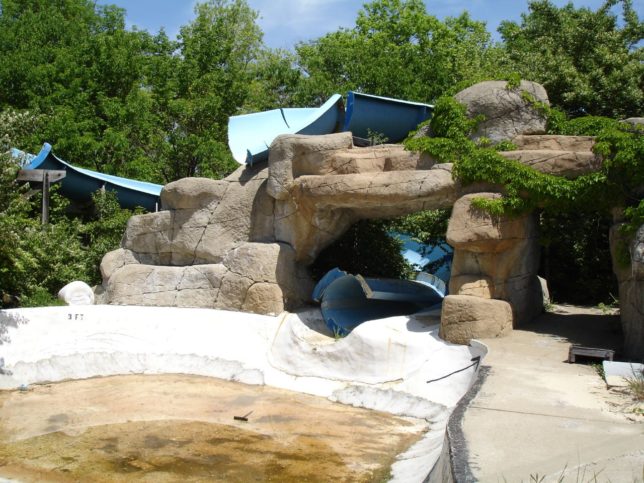 Surf Cincinnati seemed to have it all when it opened in 1984. Situated on the border of Butler and Hamilton counties in far southwestern Ohio, the park complex boasted a huge wave pool, several kid’s pools, a winding “lazy river”, and an assortment of wild water slides built into the site’s rugged geological contours. 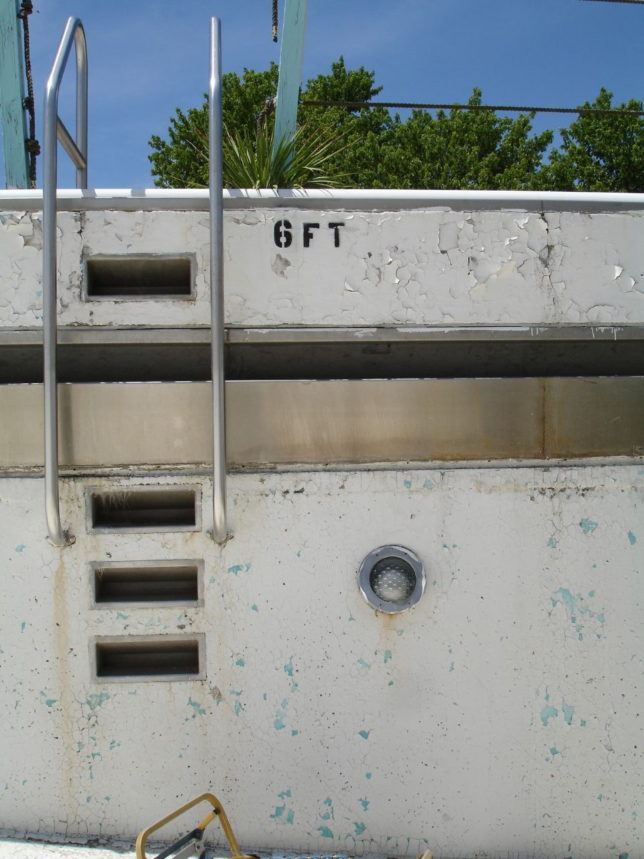 Water sports weren’t the be-all and end-all at Surf Cincinnati, however. Those who preferred their recreation on the drier side could partake in miniature golf or go-kart racing. When it came time to unwind, two spacious banquet halls (and later, a popular watering hole called “Caddies”) served up refreshments of the edible and drinkable persuasions. Sounds like a can’t-lose concept, right? Wrong…