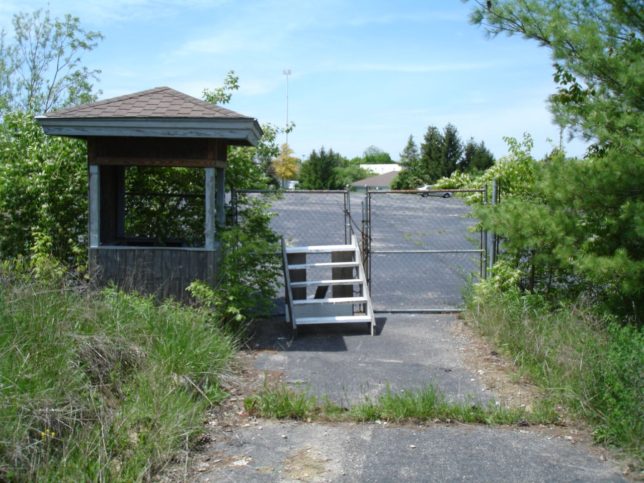 Having established a southwest Ohio summer-fun tradition that would soon be followed by Coney Island (not that one, the other one), The Beach at Adventure Landing, and King’s Island, the owners of Surf Cincinnati figured it was time to make bank while the tide was high – which they did in 1999 to the tune of $2 million dollars. No doubt the new owners had done their due diligence and… oh dear. 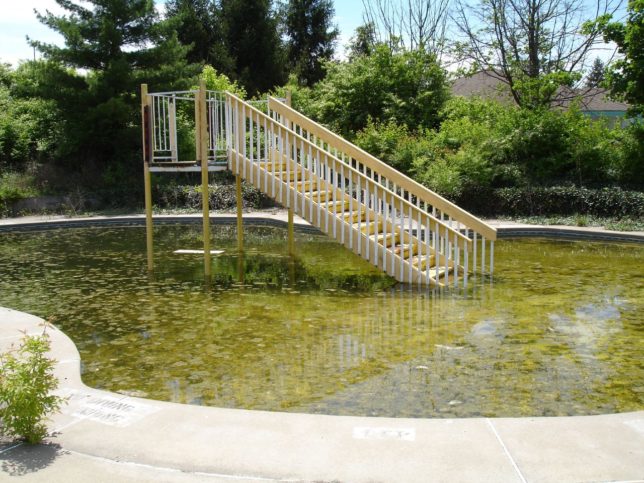 Either the park’s incoming management team didn’t know much about running water parks profitably, or they were actually working undercover for Coney Island, The Beach and/or King’s Island. Maybe a little of both? We may never know for certain but the result speaks for itself: Surf Cincinnati filed for Chapter 11 bankruptcy protection in 2001 and closed for good at the end of the 2002 season. 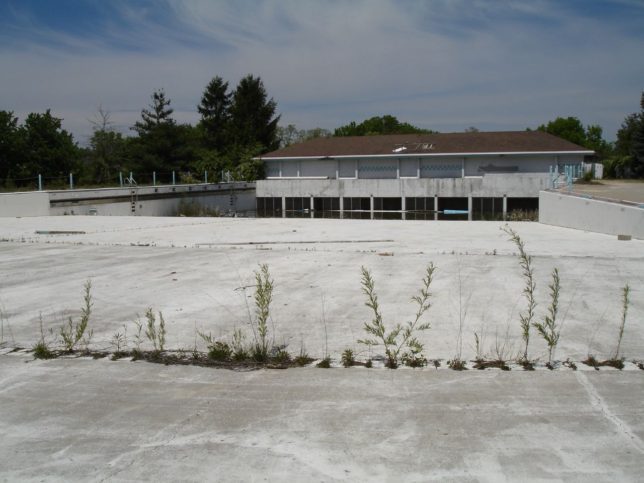 “The news came through The Beach Waterpark in Mason, which said it will honor 2002 season passes for Surf Cincinnati and sell discounted passes for the upcoming season to the other park’s 2001 pass holders,” according to an article in the Cincinnati Enquirer newspaper. That was awfully nice of The Beach, and not eyebrow-raising in any way or form (* eyebrow twitch *). BTW, King’s Island offered a similar deal to holders of The Beach passes when that facility announced a temporary closure. 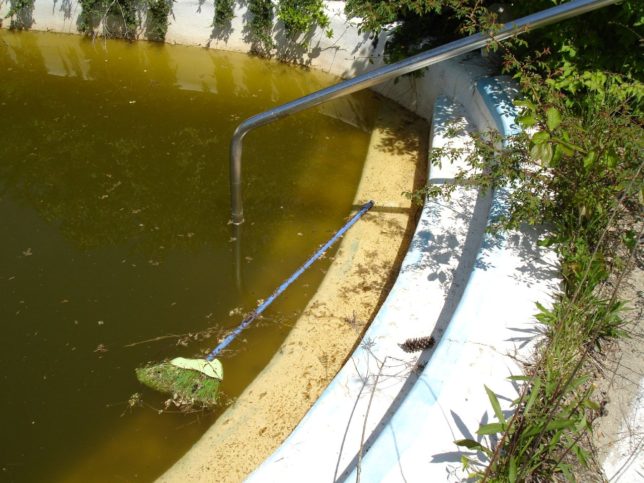 The terms of the bankruptcy agreement saw Surf Cincinnati’s 20-acre footprint divided into six parcels to be auctioned off individually. The buyers don’t appear to have had recreation on their minds: several churches and a large parking are the main tenants these days, leaving only a few scattered reminders of the once-popular water park.

Flickr member Joe Dykes visited the severely deteriorated grounds of the former Surf Cincinnati in May of 2006, roughly four years after it closed and was left abandoned. He left with a wealth of photos and, presumably, plenty of mosquito bites. For more information on long-lost, long-abandoned Surf Cincinnati, check out WCPO-9 and Queen City Discovery.