From gold and dusted to old and busted: this abandoned gold mine in northeastern Australia is returning its vital elements to the ground from which they came. 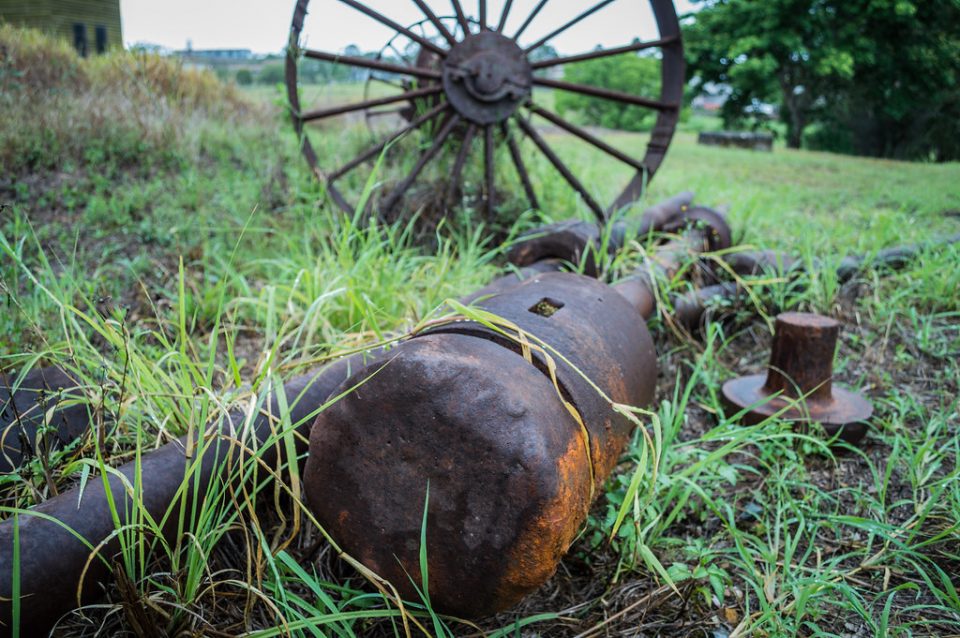 We may be in the “Land of Oz” but not all yellow brick roads lead to fame and fortune – Elton John excluded. In fact, about the only thing L. Frank Baum’s well-loved classic and this long-deserted gold mine near Brisbane have in common is rust… ain’t that right, Tin Man? 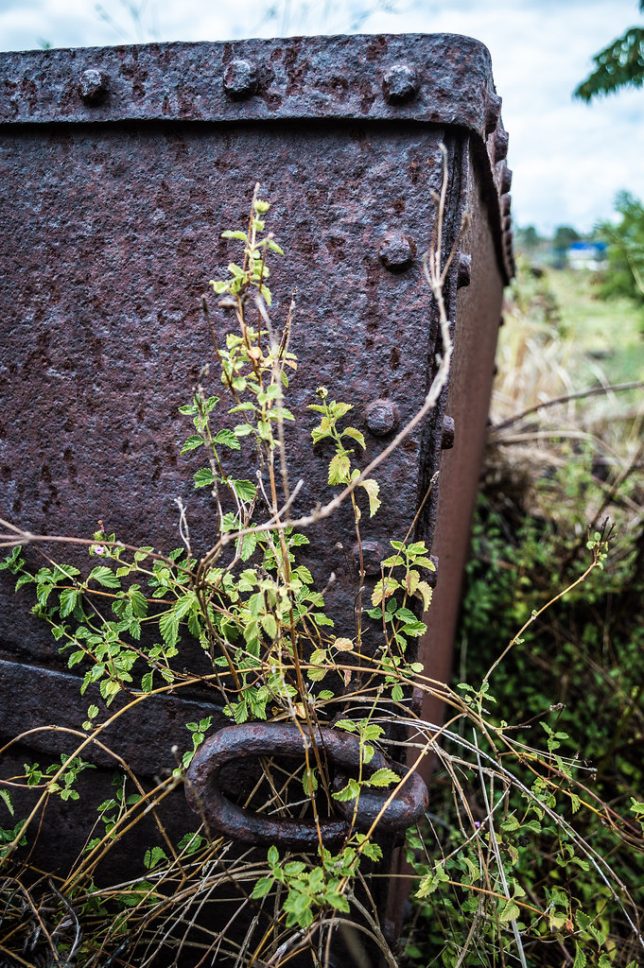 While gold mining is as old as the hills, so to speak, mining the prized heavy metal has become more sophisticated as the easy plays are cleaned out. We’ll assume whomever mined this nameless claim applied the available technology (such as the above ore cart straight outta Temple of Doom) so effectively, modern miners haven’t given the site a second glance. 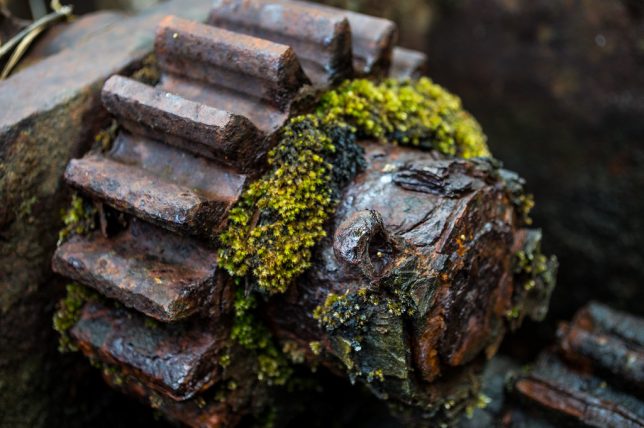 To say this old gold mine has been out of commission for a while would be an understatement. If the pervasive rust on any exposed metal doesn’t date it, how ’bout the moss growing on the rust? Think about that for a moment: moss growing on rusted metal gears. Now that’s some badass moss! 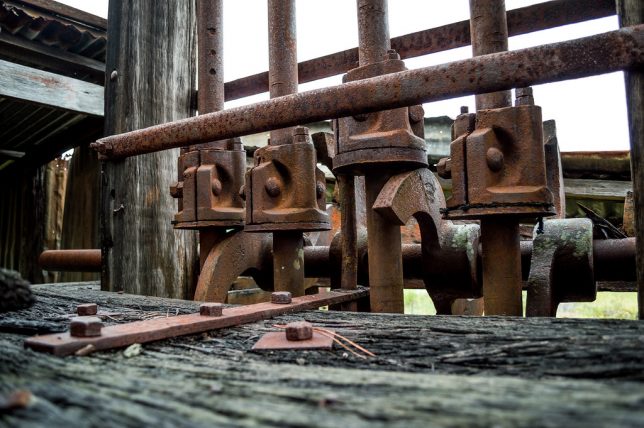 This quartet of rusty rock-crushing heads were duck-faced before it was cool. They still sport the much-maligned selfie pose now, when it’s anything BUT cool. At least they’re not quacked up, which is more than we can say about the gold-bearing rocks they once smashed to gold-bearing sand.