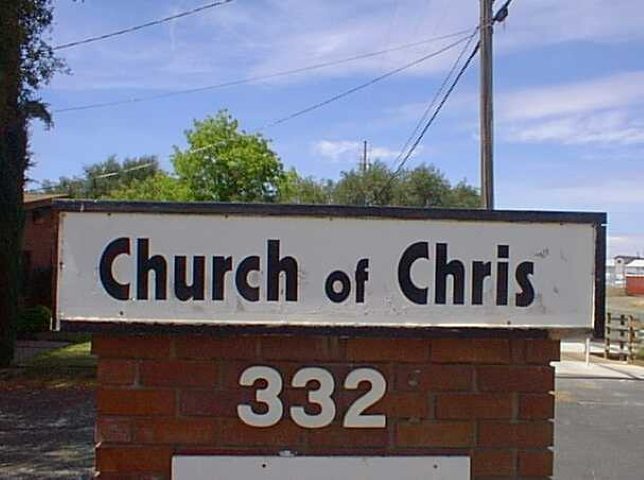 Seems the number of the bro is 332… wow, Chris Christie’s slimmed down and opened his own house of worship! Sure beats chowing down at the House of Pancakes, eh Chris? OK, you can mock the former Joisey governor all you like but at least his prayers were answered, having never been offered a position in the Trump administration. (image via genebrooks) 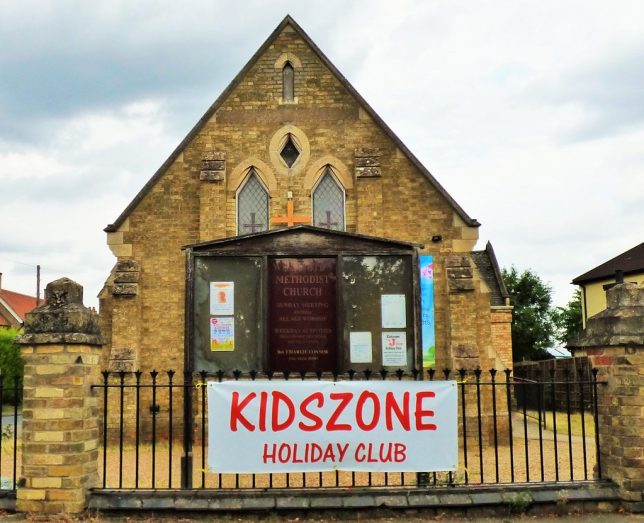 Well, this isn’t awkward at all. We think the late Groucho Marx (or perhaps an unfortunate Canadian seal) put it best by stating, “I don’t want to belong to any club that will accept me as a member.” As for the Willington Methodist Chapel’s Kidszone Holiday Club, we’re sure it’s totally legit and beyond reproach. We’ll even give it our “seal” of approval. (image via grassrootsgroundswell) 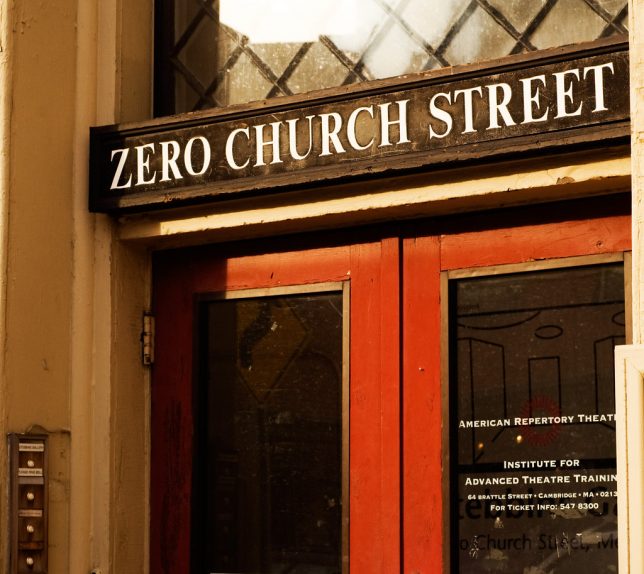 We’re not sure exactly what this is… can’t be an address, could possibly a warning to developers from atheist authorities, maybe they just wanted to be listed on the last page of the phone book. Remember phone books? But we digress. Visit charming Old Cambridge, MA for this latest installment in the War Against Churches. (image via David Goehring) 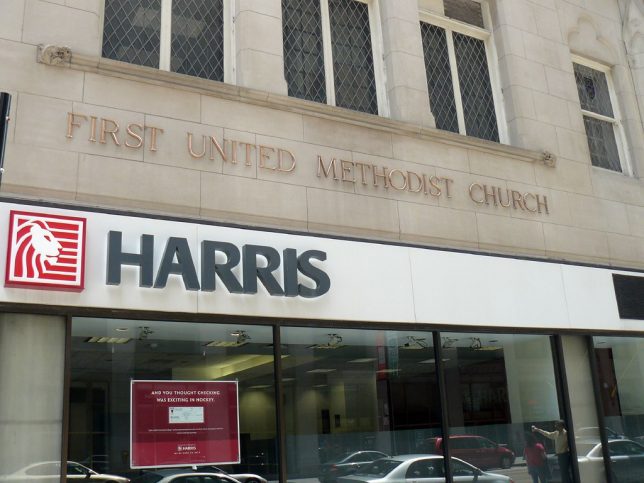 There’s a Methodist to their madness, so never mind that stuff about “money-changers in the temple” and prepare to ascend to the vault… of heaven. What would J C do? Well, he’d open a checking account here, of course, ‘cuz rendering unto Caesar isn’t all that different than rendering unto God nowadays. (image via J F) 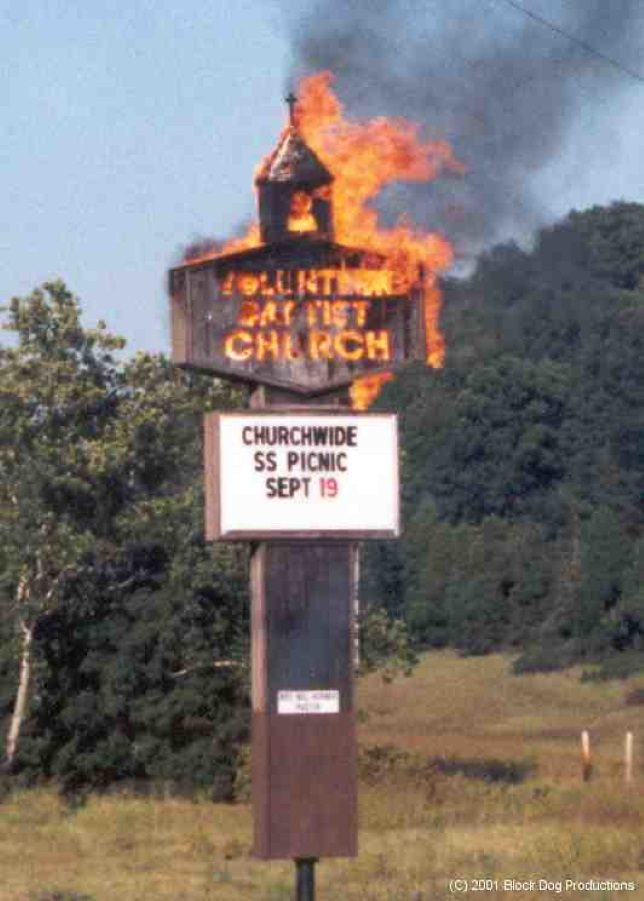 “Churchwide SS Picnic”? Looks more like a BBQ if you ask us. And why is only the sign burning while the surrounding countryside looks lush and green? Guess God (or “a” god, like Zeus or Phil Connors) got an upset tummy at the last S(unday) S(chool) picnic and took their revenge with a lightning strike. Hmm, “SS” and thunderbolts… where have we seen that before? (image via genebrooks)