Perpetually divisive, Brutalist landmarks around the world are disappearing fast. A massive 716-page book called “SOS Brutalism – Save the Concrete Monsters!” aims to archive as many of them as possible – and hopefully, inspire public passion to save them before they’re demolished.

Two projects featured in the book were destroyed during the publishing process – London’s Robin Hood Gardens, designed by Alison and Peter Smithson, and New Delhi’s Pragati Maidan, designed by Rewal and Mahendra Raj, both completed in 1972. Since the book came out in November 2017, there have likely been additional losses. 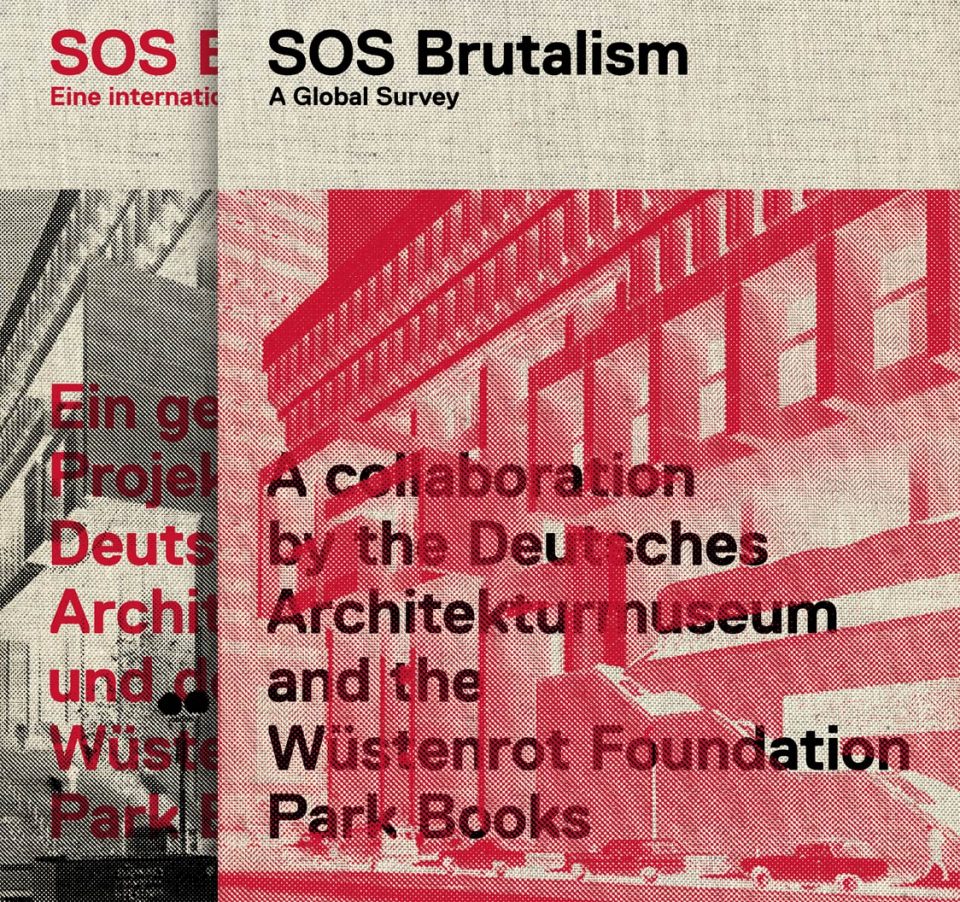 Often described as ugly, cold, imposing and out of scale with human life, these buildings are increasingly considered eyesores, but proponents argue that they’re historically significant and should be preserved. Whatever our personal feelings about their aesthetics may be, they stand as stark representations of the time in which they were built. Many of them represented independence and cultural progress to their communities at the time. Contrary to popular perception, a large number of these structures and other concrete monuments of the era were designed and built as local efforts, not by authoritarian governments.

The book, which comes in both German and English editions, is a global survey of Brutalist architecture from the 1950s to 1970s.

“Some 100 contributors document 120 key buildings from this period, including many previously unpublished discoveries that are in acute danger of loss through neglect of intended demolition. Moreover, the book features overviews of Brutalism in architecture in twelve regions around the world. Case studies of hotspots such as the Macedonian capital Skopje or New Haven, Connecticut, and essays on the history and theory of Brutalism round out this lavishly illustrated book. The supplement collects papers of an international symposium on Brutalism in architecture held in Berlin in 2012.”

The book is part of the larger #SOSBRUTALISM project, a growing database that contains over 1,800 Brutalist buildings.

“The buildings in the database marked red are in particular jeopardy. This is an unprecedented initiative: #SOSBrutalism is open to everyone who wants to join the campaign to save Brutalist buildings! It is a powerful tool that allows fans of Brutalism to communicate with one another across Facebook, Twitter, Instagram, Tumblr etc.”

Anyone can contribute images, information or texts to the website or use the hashtag #SOSBrutalism to highlight a building that might be in danger. The site also encourages the public to join in on current rescue campaigns, and you can browse galleries, maps and timelines of Brutalist architecture around the world.