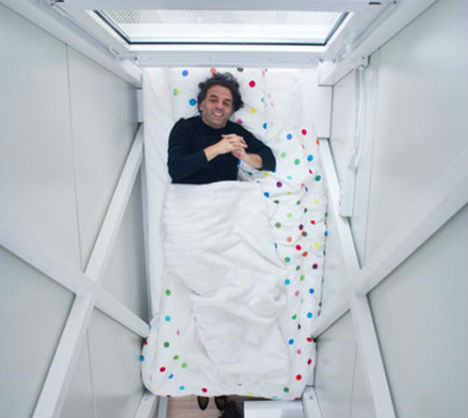 A four-foot-wide space between two buildings in Warsaw, Poland has become the world’s thinnest house. Architect Jakub Szczesny built a series of vertical spaces into the void including a kitchen, bathroom, bedroom and lounge area. 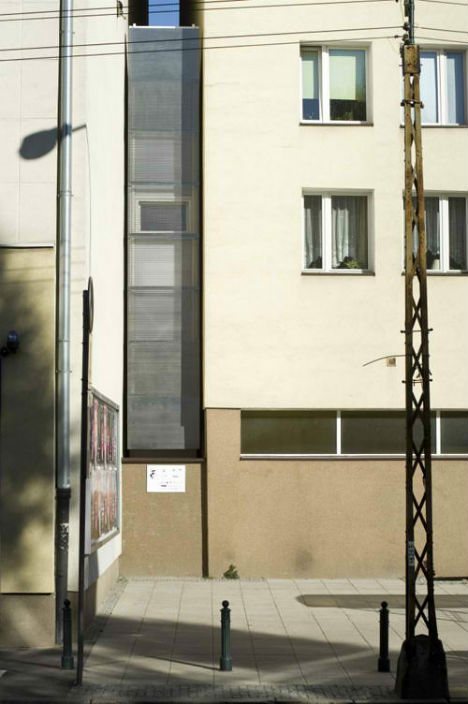 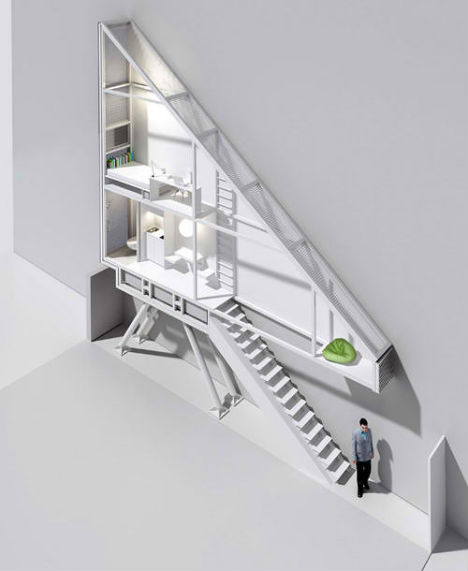 Keret House will function as a place for artist residencies lasting from five to seven days. Its size prevents it from being considered a full-time residence. Szczesny, who has been working on the narrow home for three years, was inspired by the work of Israeli writer Etgar Keret, who writes extremely short stories. 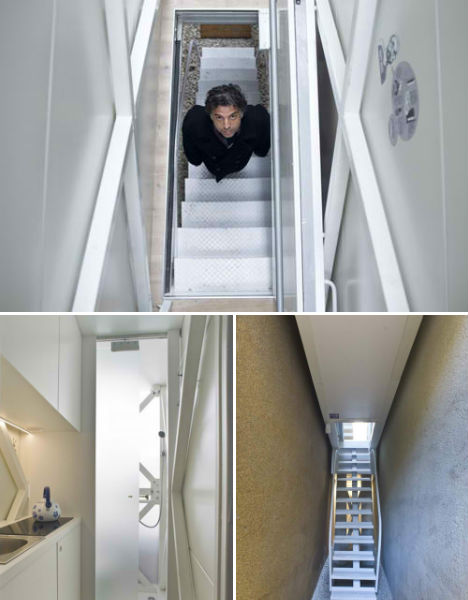 You might imagine that such a thin house, crammed between two large buildings, would feel dark and claustrophobic inside. But a transparent roof, open stairways and a wall of windows enable lots of sunlight to stream inside. The house is set about ten feet above the ground, is 33 feet in depth and about 30 feet tall. 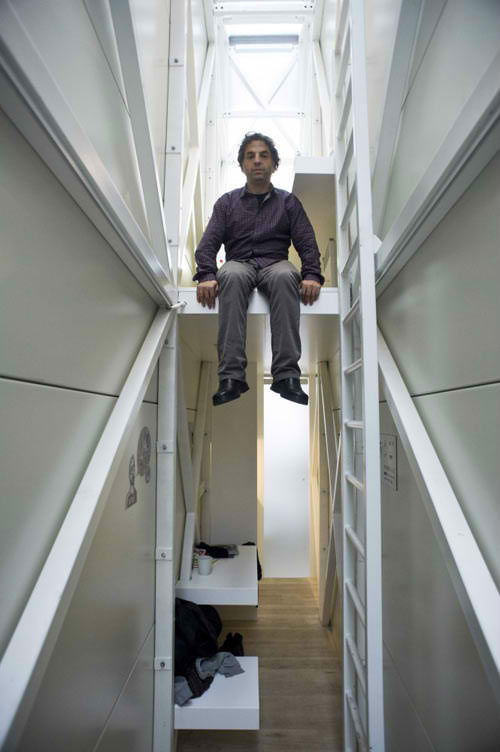 Keret House may hold the unofficial record as the slimmest house in the world, but it’s hardly alone in its narrow quirkiness. Other thin homes include a 9-foot-wide, three-story residence in Brazil, the Wedge House in Scotland and a whole series of ultra-narrow buildings in Japan.