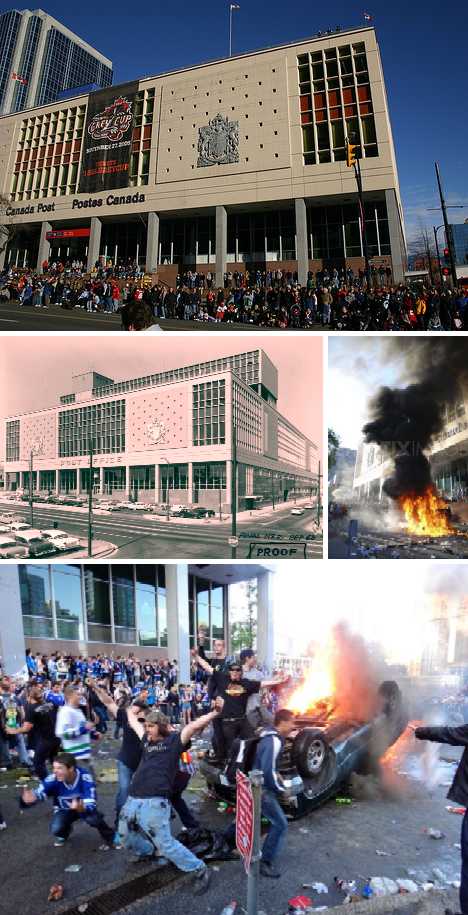 (images via: Prorogue, Barbara Landauer and Demotix and National Post)

Canada Post’s multistory, city block-sized Main Post Office at 349 West Georgia Street in Vancouver, British Columbia has been a downtown landmark for over 50 years. It achieved a less-enviable sort of fame in 2011 when its central location made it the ideal place to mount a giant outdoor screen so Vancouver Canucks fans could watch the Stanley Cup final al fresco… and we all know how that turned out, both for the Canucks and for downtown Vancouver. 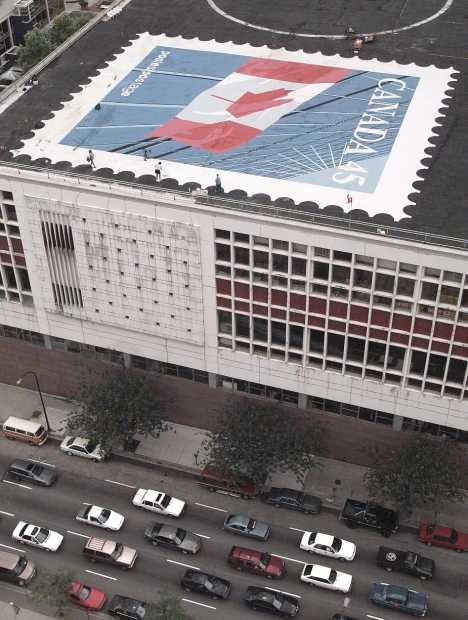 (image via: The Vancouver Sun)

The building was constructed in 1958 at a cost of $13 million when the Royal Mail delivered 6 days a week; nowadays Canada Post carriers often have little to deliver besides junk mail and the odd missive from Grandma. The image above dates from 1997 and shows employees displaying the flag along with their pride. It would all be for naught, as in January of 2013 the building was sold for $130 million, and may end up being re-purposed as a Walmart or IKEA store. 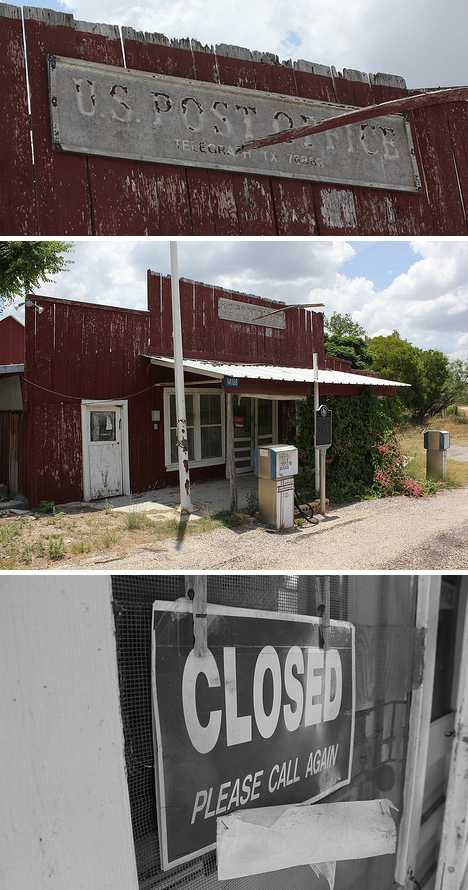 Despite apparently being closed (“Call Again!”), the Telegraph Store and Post Office is looking right snazzy considering it was built in the 1890s… er, the gas pumps were a later addition. An official state historical marker erected in 1996 details the site’s back-story and mentions Ruth Holmes, the first commissioned postmistress. You can’t fight progress, however, and in 2013 any place famed for its post office and telegraph has to be on the fast track for doom. 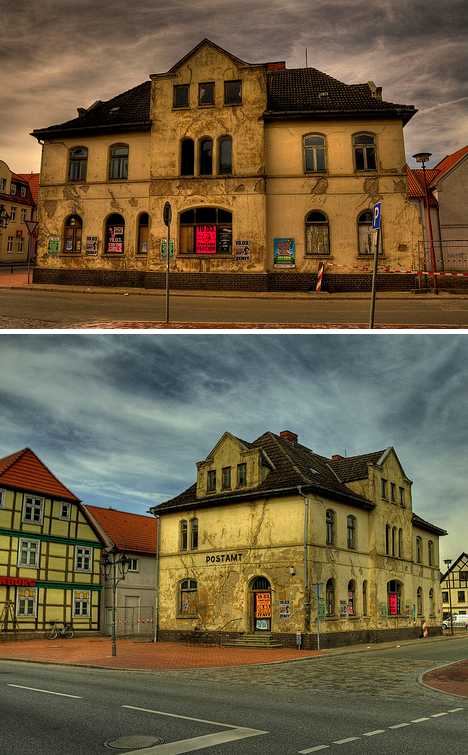 Neustadt-Glewe, located in the state of Mecklenburg-Vorpommern in northeastern Germany, has a three-story post office that appears much too grand for a town of under 6,500… and appearances do not deceive, as the “Postamt” is now “verlassen” (abandoned). These images by Uwe Dornbrack of NB-Photos perfectly encapsulate the sense of dusty decadence and forlorn past glory evoked by both the grandiose building and its surroundings. 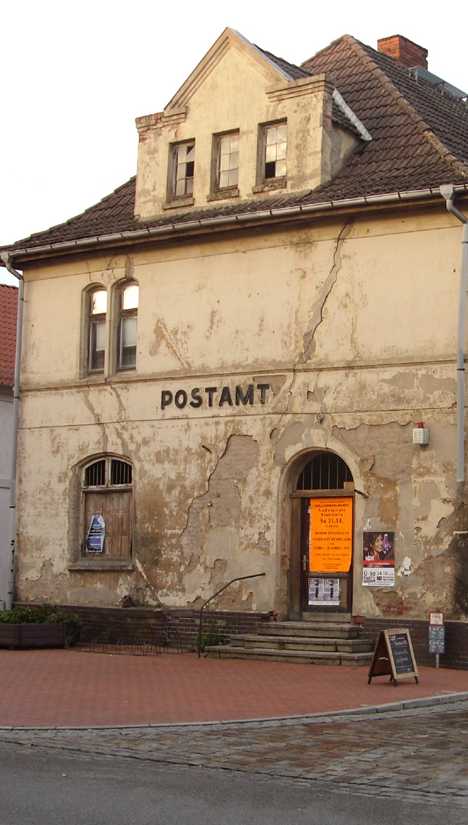 Patrick Scholl takes a slightly different tack in tackling the subject, allowing the pre-war structure’s cracked and peeling facade to speak for itself. Having survived a past molded by Naziism and Communism, what does the uncertain future hold for the Neustadt-Glewe post office?