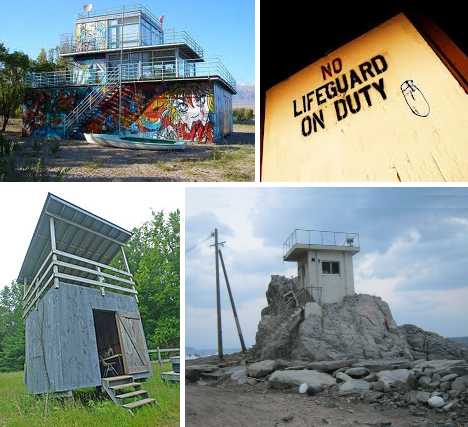 Battered by wind, waves and relentless weathering, these 9 abandoned lifeguard towers still stand watch though the watchers have long since left.

(images via: Another Tokyo)

The island of Genkai-jima in southern Japan’s Hakata Bay has seen a lot of history, not least being two unsuccessful Mongol invasions almost 750 years ago. Situated off the Itoshima Peninsula on the bay’s western side, Genkai-jima offers an ideal lookout platform in general and, wonder of wonders, boasts a man-made lookout platform to boot.

(image via: Catching Fish With Fish)

The abandoned lifeguard tower on Genkai-jima is rather luxurious as such constructions go, providing a windowed sheltering space beneath the topmost observation platform accessible via a poured concrete, railed staircase. An appreciable expense must have been expended to run an electrical power line to the hut, enabling the use of a powerful searchlight mounted on the roof. After all that, the tower was abandoned at some point and is inexorably deteriorating. Swim (or invade) at your own risk. 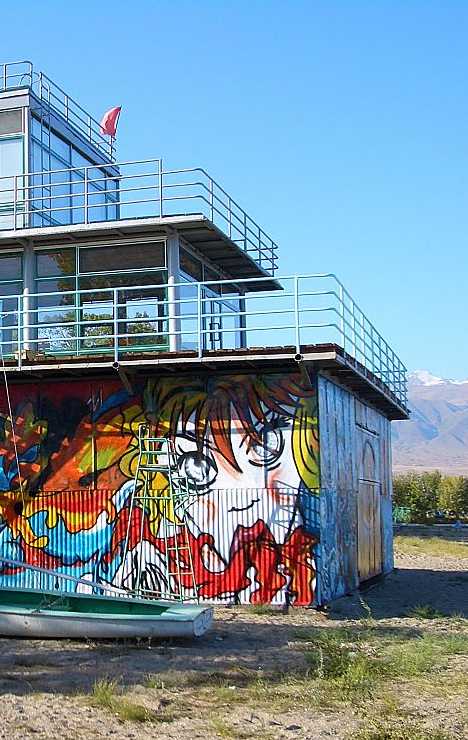 Vladimir Menkov picked a picture-perfect day to document the current (well, 2007) state of the lifeguard station at the abandoned Lake Issyk Kul beach resort at Koshkol, Kyrgyzstan. Formerly patronized by vacationing Soviet-era poobahs, the resort and its facilities were caught between the fall of communism and the rise of Islamism. 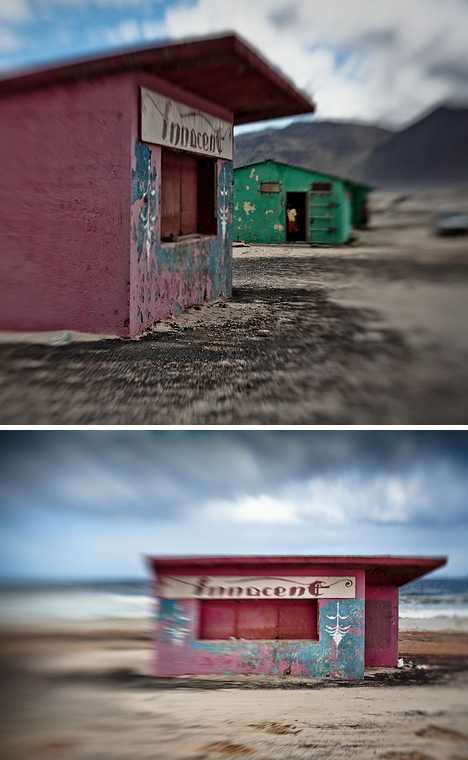 Sandra Maytham-Bailey used a Canon EOS 5D Mark II camera and some very creative processing techniques to bring out the best of this abandoned beachfront lifeguard hut. Cape Town’s beaches are both spectacular and dangerous – if the powerful riptides don’t get you, the local Great White Sharks will. Why’s this “Innocent” lifeguard HQ boarded up and abandoned, then? Perhaps potential lifeguards figured the hazards weren’t worth the pay.