Give ‘Em The Chair! 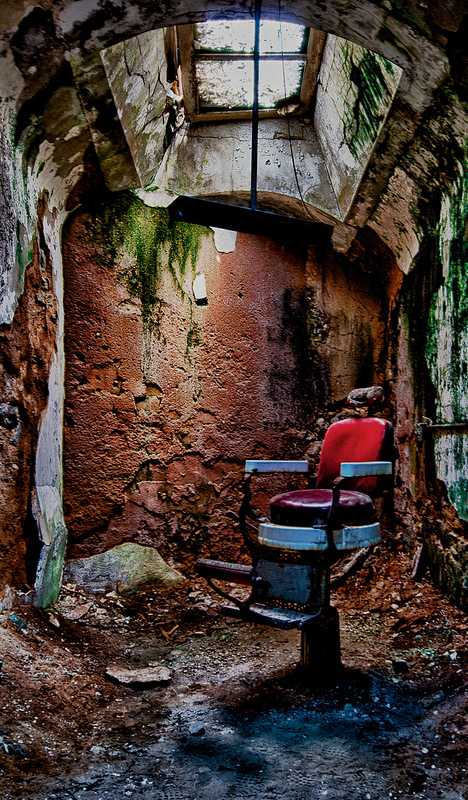 When Eastern State Penitentiary opened in 1829, it was hailed as the world’s first true penitentiary in that prisoners were housed in monk-like cells (penitence… get it?). The novelty soon wore off (for the prisoners at least) and by 1971 when the enormous edifice finally closed, conditions must have seemed positively medieval. 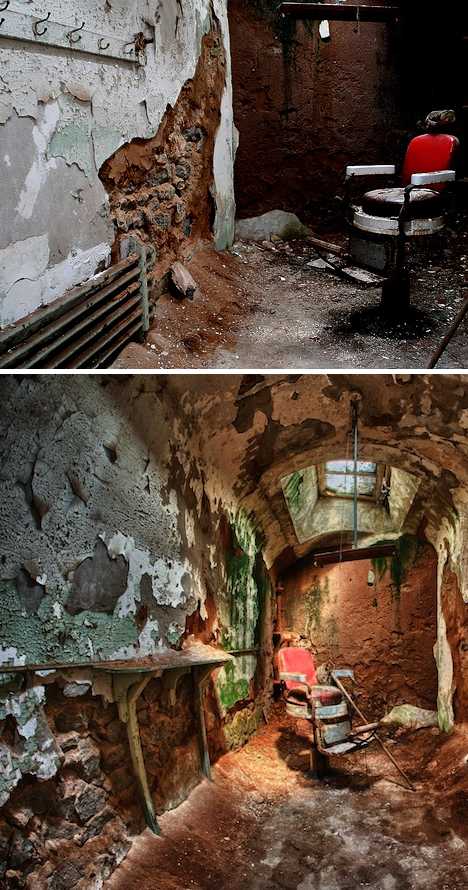 (images via: hmb52 and HDRcreme)

Following its closure, the prison was declared a U.S. National Historic Landmark and was opened to the public as a museum. Some of the cells and rooms have been restored but not the lone chair in the de facto prison barber shop, captured in all its frighteningly graphic/gothic glory by Flickr user Athtart. 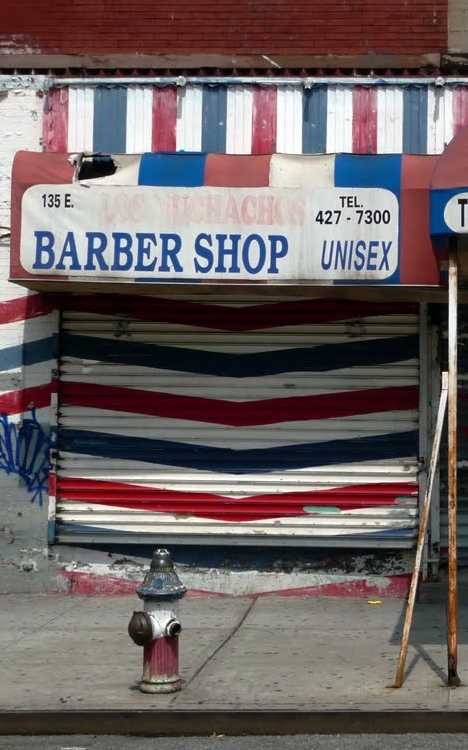 The original owner of the abandoned Los Muchachos barber shop in New York City’s Spanish Harlem was either extremely patriotic or didn’t want to splurge on a spinning spiral barber pole… maybe both! Epitomizing the concept of the easily accessible, traditional, folksy neighborhood barber shop, Los Muchachos lost out to changing patterns of urban residency. No me gusta!

The Driggs Of Brooklyn 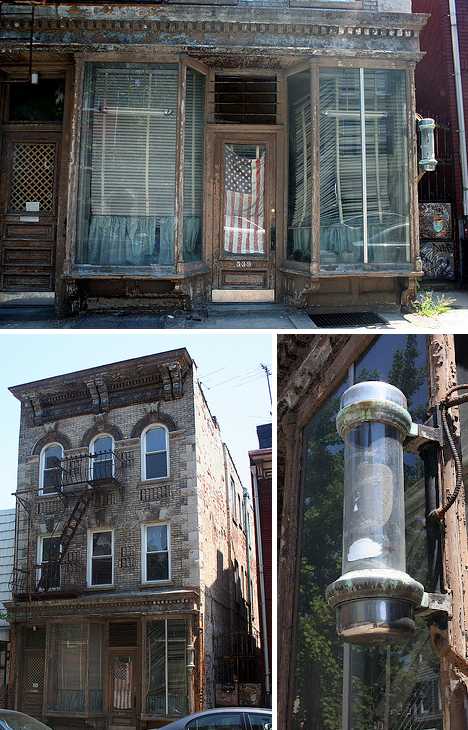 Though a LOT has changed in Brooklyn’s Williamsburg neighborhood since this unnamed barber shop was a going concern, the once-stately building on Driggs Avenue between North 7th & 8th Streets that housed it still shows fleeting glimpses of its former glory. 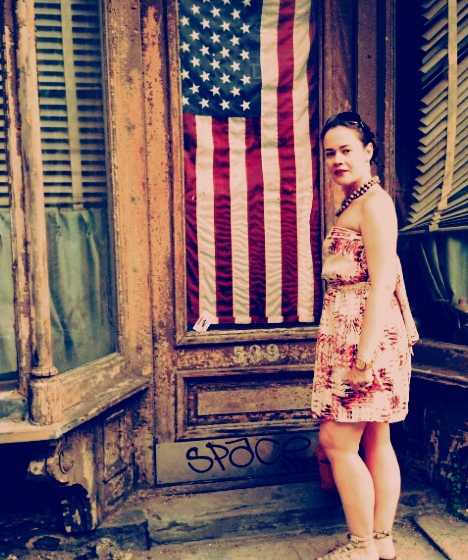 The paint may be peeling and the barber pole is a wreck but red, white & blue still distinguishes the shop courtesy of a well-worn American flag curtaining the front door. Against all odds, the exposed expanses of window glass have survived the years unscathed. Will this classic structure be reborn through gentrification or is it doomed to be cut down like an unruly shock of unkempt hair?