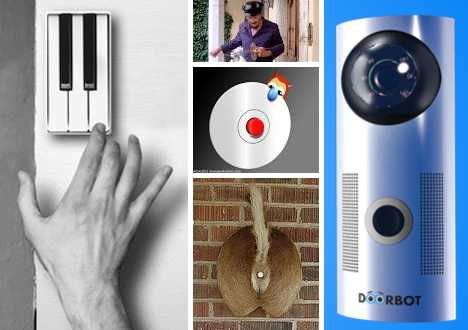 Ring the bell or knock on the door? It’s one of life’s conundrums to be sure, but these dozen delightfully daffy doorbell designs can help button it down. 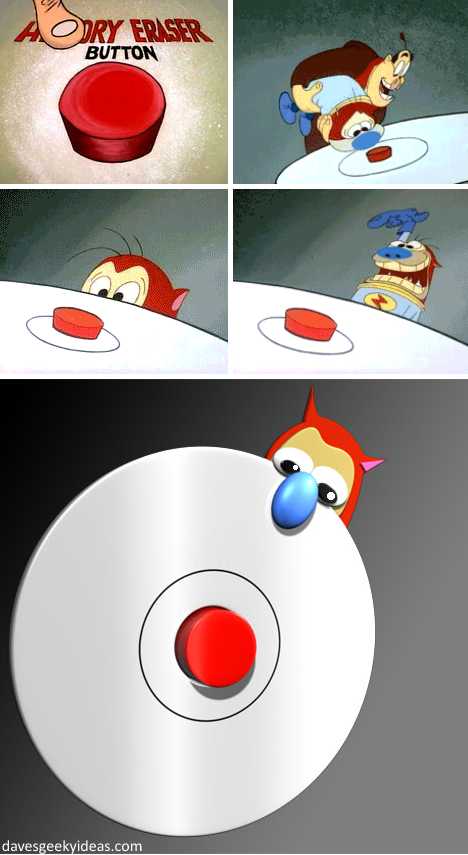 We’re not exactly sure if the simply Stimpy-licious “Space Madness” doorbell above actually exists or if it’s merely a figment of Dave’s (of Dave’s Geeky Ideas) incredibly twisted imagination. Imagine the hilarity that’s sure to ensure should you install this doorbell at your own front door. How can any visitor possibly resist the maddening urge to announce their presence via the mere push of a single button? The beautiful, shiny button? The jolly, candy-like button? Will they hold out, folks? Can they hold out? Of course they can’t. NOBODY can, and you’ll wisely disconnect the doorbell before it drives YOU mad. 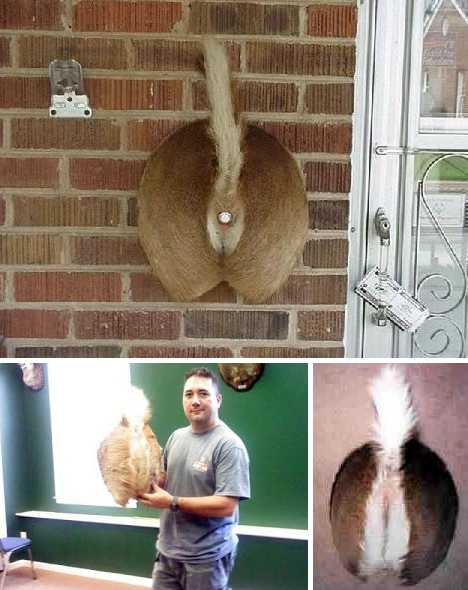 (images via: mmarano, Reepicheep and The Discriminating Explorer)

Flickr user Michael Marano posted the now-iconic photo of a Deer Butt Doorbell shown above on April 1st, 2009… no foolin’! We’re not sure who’d want one of these butt, er, but a market definitely exists for re-purposed deer butts such as those converted into wall-mounted beer-bottle openers. Suddenly a Deer Butt Doorbell doesn’t sound so bad. 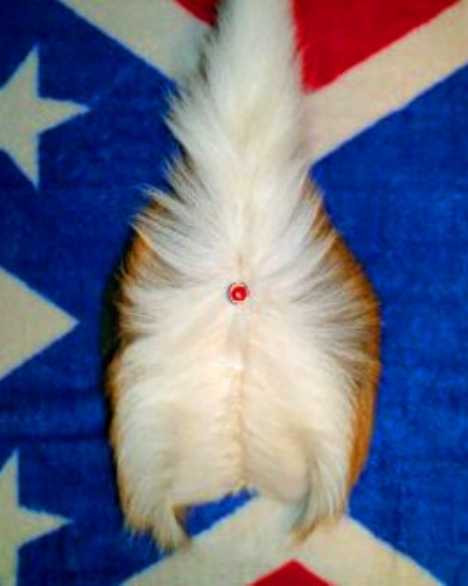 Behold the Redneck Deer Butt “Doe Bell”™, depicted against the backdrop of a Confederate Army battle flag (or towel, whatever). According to the site featuring this masterpiece of folk craftsmanship, the $379.95 device is a “working doorbell, available with male or female orifices.” Splendid! It gets better: “Southern redneck art is one of the fastest growing areas within the art world and prices are skyrocketing for some of the finest deer butt works by renowned butt artists.” 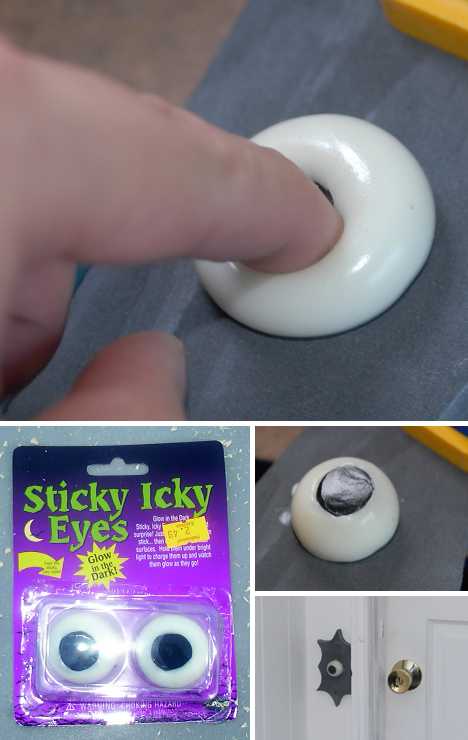 If your Deer Butt Doorbell isn’t preventing persistent subpoena servers, cookie-flogging Girl Scouts, obsequious Mormons and menacing newsboys (“two dollars!!”) from disturbing your domain of domestic bliss, it’s time to break out the heavy artillery: the creepy DIY Gross Squishy Eyeball Doorbell. They’re not sold in stores, mind you, so set aside an hour or so and follow the helpful detailed instructions provided by the madcap modders at MODD3D. Moe of The Three Stooges would approve.