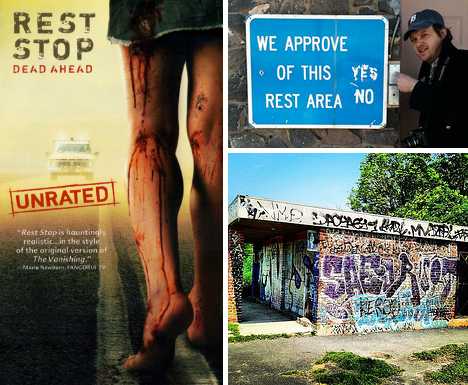 Rest stops and welcome centers are to highway travel what oases are to desert caravans, with one exception: when an oasis dries up, the camels unload anyway. 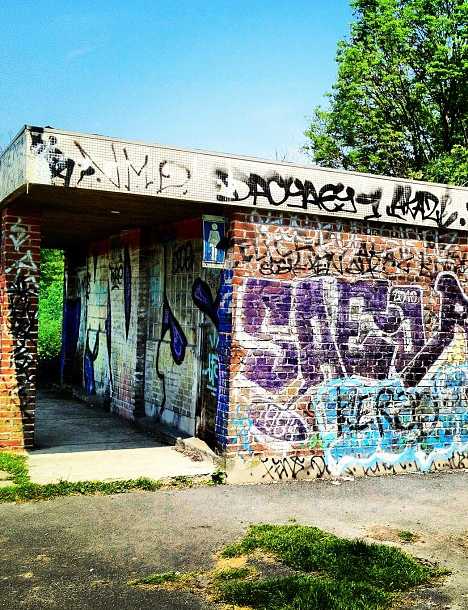 Making a run for the border? Not so fast… this abandoned rest stop on the border between France and Belgium no longer offers a welcome break for weary travelers; one imagines the Wehrmacht was rather put out. Kudos to Flickr user Neomaru for capturing this curious relic of modern architecture in its currently colorful yet sadly forlorn state.

No Rest For The Wicked 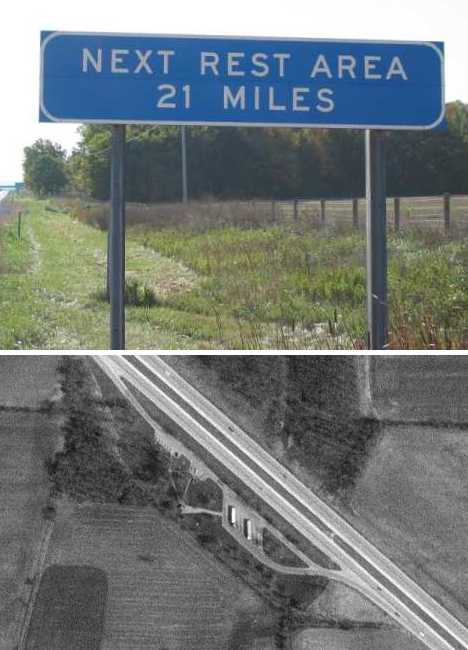 We don’t make a habit of ignoring road signs (and neither should you) but in this case we’ll make an exception: the rest stop at milepost 104 on US 41 southbound, about 3 miles north of Fond du Lac, Wisconsin, hasn’t existed since some time in the mid-1990s. So then, does the sign advise the next rest stop is 21 miles further down the road or that this is (was) the last rest stop FOR 21 miles? Why not both? 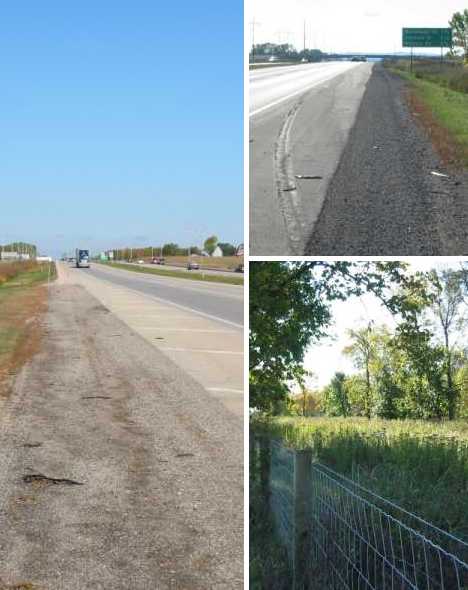 Scott Kuznicki visited the location of this late and unlamented rest stop on October 5, 2002… we don’t know why, but he’s got the photos to prove he (and the rest stop) was/were there. Maybe he just needed an alibi. Anyway, as you can see there’s not much evidence for the rest stop’s existence besides fencing and faded stripes on the road.

The CHiPs Are Down 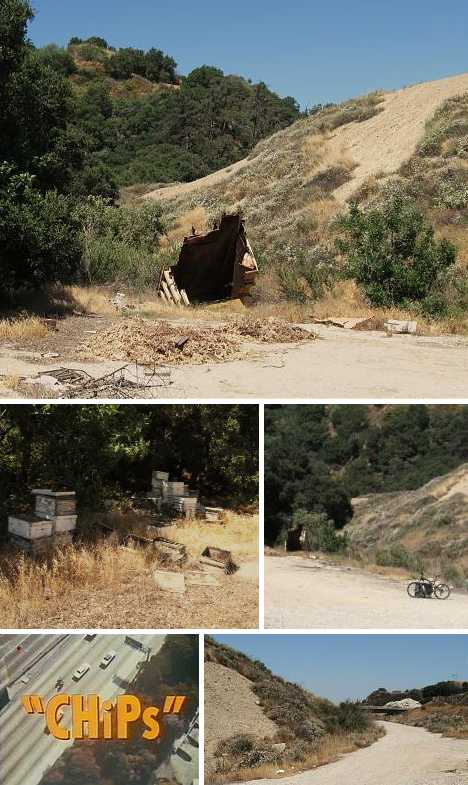 Rest stops in California are funded and maintained by the state’s Department of Transportation, known as CalTrans. While many rest stops in remote areas were closed relatively recently due to California’s never-ending fiscal crisis, the rest stop whose remnants linger on Highway 99 bit the dust in the early 1980s. It did have one claim to fame while still standing, though: an episode of the popular TV crime drama CHiPs centered around an accidentally abandoned baby left at a rest stop… THIS rest stop.