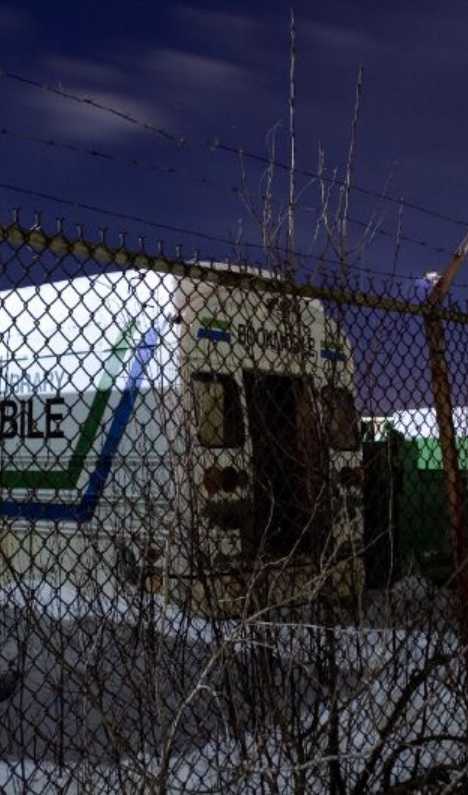 Winter can be mighty cold out in Fredericton, New Brunswick, but even temps of -19 C (about -2 F) couldn’t stop Flickr user Jeremy Caissie (Mr. Hermit) from his appointed rounds. Scouting out the Canadian city’s provincially owned and operated DOT (Department Of Transportation) yard one frosty late January night back in 2007, Caissie came across a pair of decommissioned bookmobile buses. Sad to say, but it’s likely one of the last times anyone will pay attention to them.

Can a bookmobile come back from the dead? Yes… and no. In early 2012 and to the great disappointment of many, the Cobleigh Public Library’s bookmobile was retired to a storage lot in the Northeast Kingdom town of Lyndonville, Vermont. Originally funded by federal funding and grants, budget cutbacks had made it impossible to repair and maintain the aging bookmobile. There’s more to this story, however. 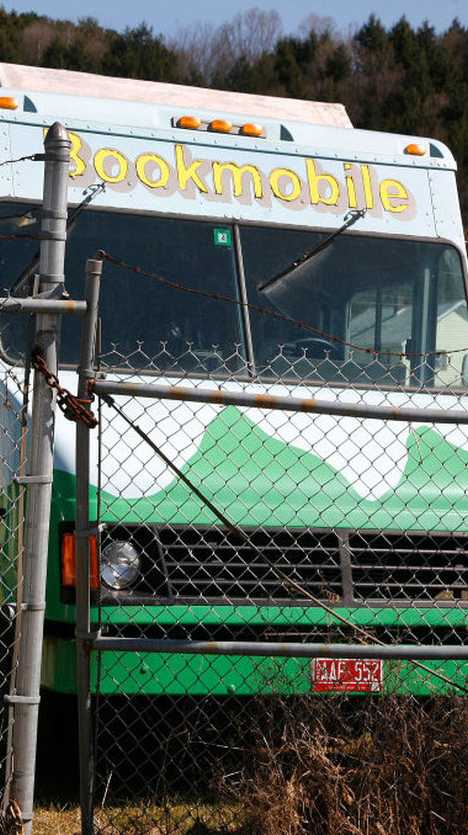 Vermont once boasted a sizable fleet of bookmobiles but by the time Lyndonville’s bookmobile was retired one could count the number of bookmobiles on one hand. “Who cares?,” you might ask… well, quite a few Vermonters, it seems.

After the plight of the Lyndonville bookmobile was reported on NPR, a grassroots campaign to save the bookmobile quickly gathered momentum. NPR listener Julia Krapf happens to be the trustee of a foundation established by her grandfather and she was able to convince her fellow trustees to donate $150,000 donation to the Lyndonville library. While the retired bookmobile above can’t be restored or resuscitated, the money will go towards the purchase of a new bookmobile.

East St. Louis isn’t the greatest place to be lost and abandoned… just ask the Griswold family. All kidding aside, the city’s rougher neighborhoods can give Detroit a run for its money when it comes to urban decay. Everything in the image above, snapped by Flickr user Darren Snow, has seen MUCH better days a LONG time ago. Even the building in the background is a crumbling ruin. All things considered, the East St. Louis Public Library bookmobile above still exudes an aura of elegance amidst a lifeless landscape of loss and despair.