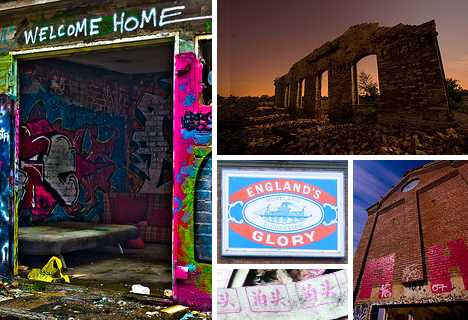 Churned out by the billions in enormous unsafe factories, matches were indispensable whether the aim was repelling Morlocks or merely lighting one’s pipe.

(images via: Abandoned But Not Forgotten)

When the Finnmatch factory was built in the mid-1920s, nobody knew that someday cheap, disposable butane lighters would make their products obsolete. Finnmatch had a good run, however, cranking out multitudes of matches and matchbooks until production finally sputtered out in the 1970s. 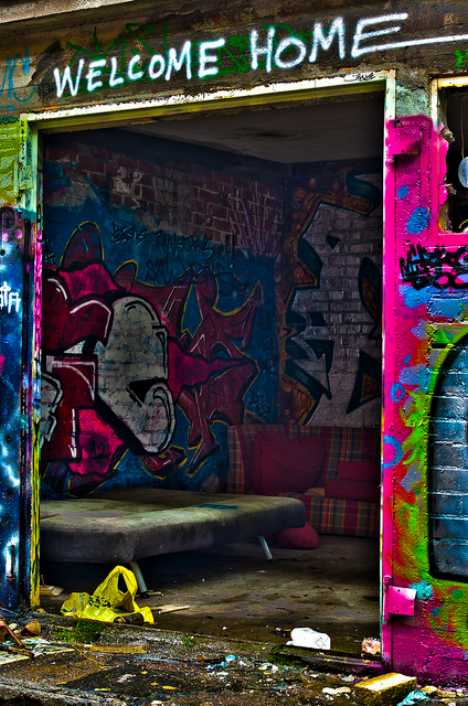 The factory consisted of a number of different buildings of varying ages, most of which are poorly secured and open to the public… and not in a good way. An urban explorer from Abandoned But Not Forgotten describes the site as home to “a generation of bums and junkies and partying youth” who have left their marks in and on the buildings’ walls, floors and even ceilings. Kudos to Flickr user Aki Saari who captured the strikingly disturbing vista above during a visit to the factory in September of 2012. 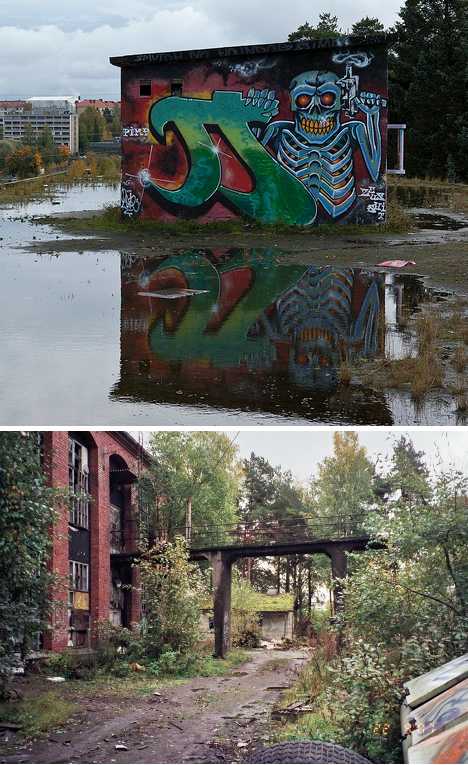 The abandoned Finnmatch factory is located in Tampere, long a hub of Finnish industry and ideally placed to receive the wood and paper necessary for match and matchbook making. Tampere’s old nickname was “Manchester of the North,” which was a compliment in the British city’s glory days but not so much now. 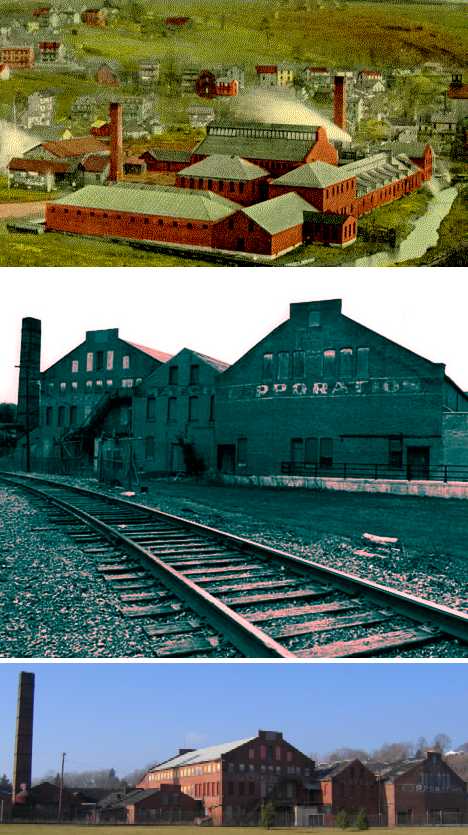 When the end came for the Pennsylvania Match Company, it came suddenly. Founded in 1899 and located in Bellefonte, Pennsylvania, the factory employed 400 workers at the height of World War II but shut its doors for good in 1947, citing growing competition from book matches and cigarette lighters. Over 50 years passed before the American Philatelic Society purchased the complex in 2002. Since then, the APS has been gradually refurbishing the buildings to suit its needs. 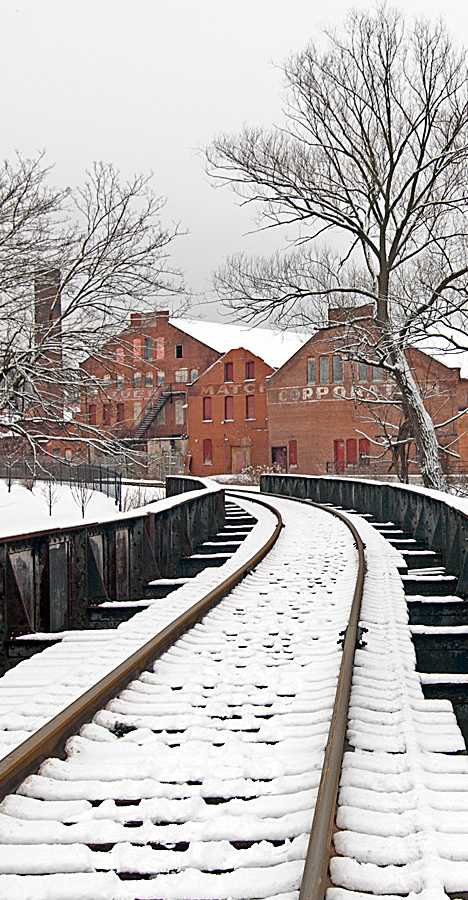 Accessed by a slightly rickety railway bridge straight out of the film Stand By Me, the red brick Pennsylvania Match Company buildings display timeless appeal thanks to a dusting of early December snow and the photographic chops of Flickr user Thumpr455. 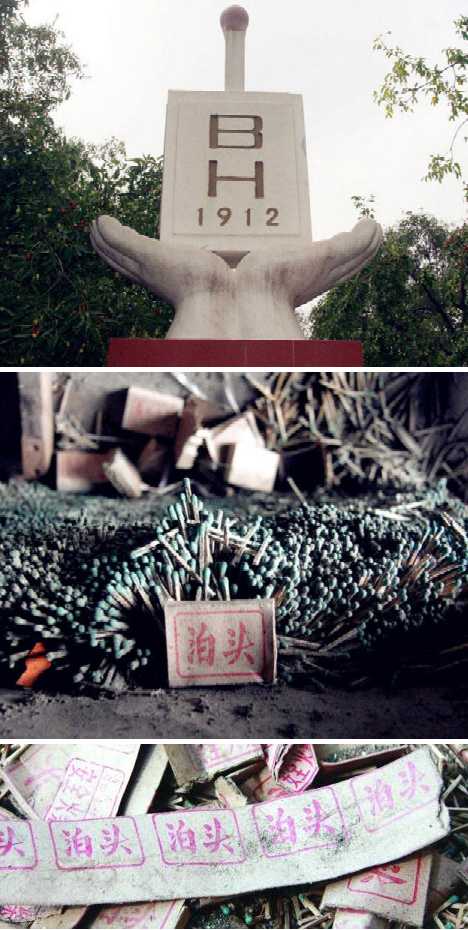 (images via: Caixin and Gangtie5.com)

When matches first became available in China and for a long time afterwards, they were known as “yanghuo”, a Chinese term that translates as “foreign fire.” Then in 1912, the Botou Match Factory opened its doors and they would stay open for just over one hundred years! The company grew to be the largest match manufacturer in all of Asia but after its closure, the equipment and facilities brought a mere 1.7 million yuan ($269,205) at auction. 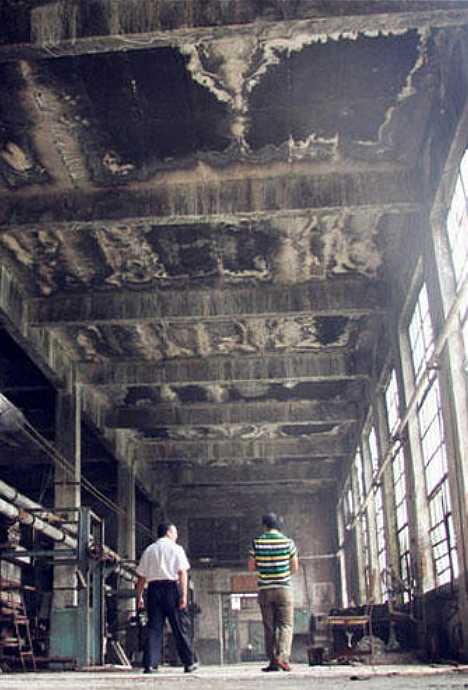 Truth be told, more than a few areas of the now-former Botou Match Factory look more than a little like a fire hazard so maybe this closure will preserve its final “matchless” run of accident-free days. As for the company’s production equipment, what wasn’t auctioned off will be acquired and preserved by the local cultural relics department.