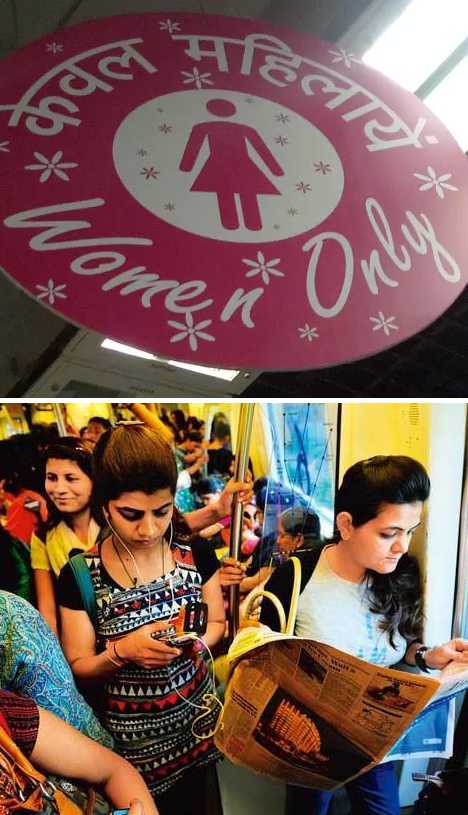 (images via: Feringhee: The India Diaries and LiveMint)

India’s commuter trains are notorious for being overcrowded and that, combined with a justified reputation for disrespect (at the least) to females make train and subway travel a dubious prospect for India’s working women. The government has sought to remedy the sorry situation by decreeing that the first coach on every Delhi metro train must be “Kaival Mahila” (for women only). 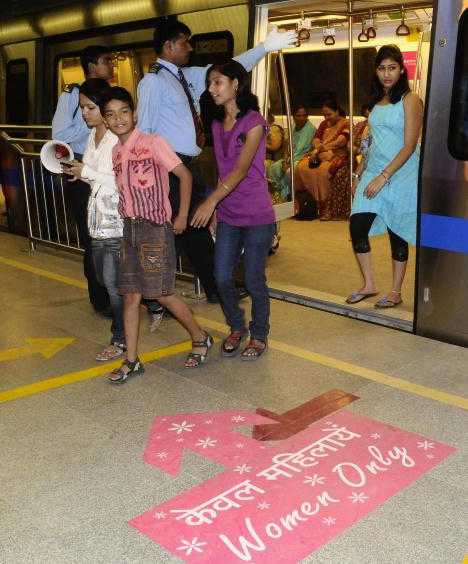 Pastel pink overhead signs and stickers on station platform floors guide women to the entry points and interloping men are vigorously shamed and jeered at by the women riders until they skulk away. You can’t really blame the men for trying to infiltrate the women-only cars. “It’s fun,” reports one young female commuter, “and it smells better.” 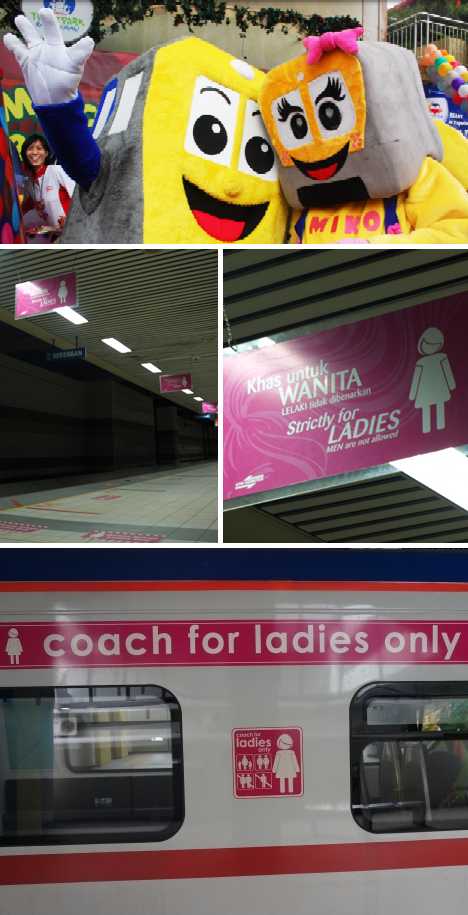 “Ladies Coach: Ladies ONLY At All Times!”… Well, that’s about as unambiguous as it can get, and we’re sure the commuting ladies of Kuala Lumpur, Malaysia appreciate the consideration. The Malaysian capital city’s large and complex light rail transit system makes getting around a simple matter, and gender-exclusive rail cars with bright pink graphics add a welcome dash of security to the whole affair.

The four-line Tehran Metro subway system carries more than 2 million passengers daily and it can get quite crowded during the morning and evening rush hours. As a gesture of respect to the system’s female riders the first, half of the second, half of the next-to-last, and the last carriages of every Tehran Metro train are reserved for women. 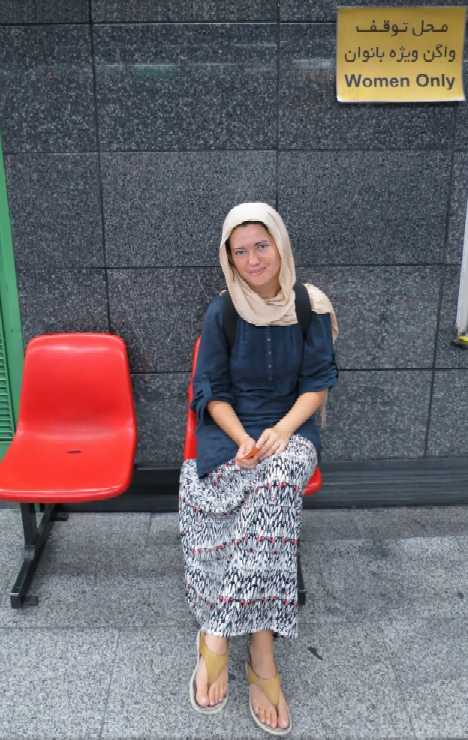 The practice is not enforced: women can still ride in any other car and if the non-segregated cars are full, men often spill through the clear plexiglass saloon-style dividing doors into the women-only sections. Surprisingly to some, chaos does not ensue when the sexes mix. One might say that respect is a two-way street.