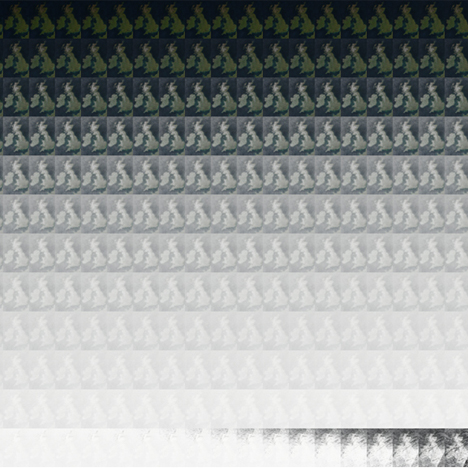 If you have ever zoomed out in Google Maps (or Mapquest, Yahoo or Bing), you may have been surprised find your field of view relatively unclouded by inclement weather patterns, yet marred by strange and inconsistent seasons. Instead of a continuous satellite view, you see an apparent patchwork quilt of misfit images, incoherently stitched together. 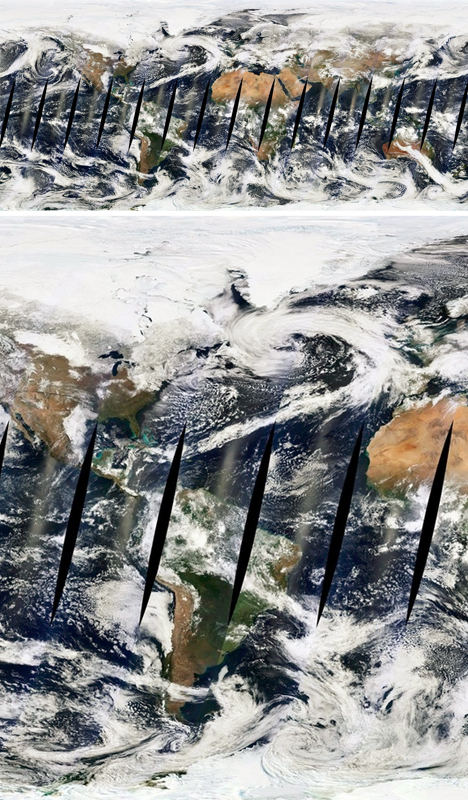 MapBox (which powers FourSquare among other services) is on a mission to make satellite images not only more beautiful but also more consistent and comprehensible. Their task begins with eliminating blurry landscapes, strange seams and the surreal endless summer you see on other aerial images of the globe, but the potential scope of the project goes far beyond that as well. 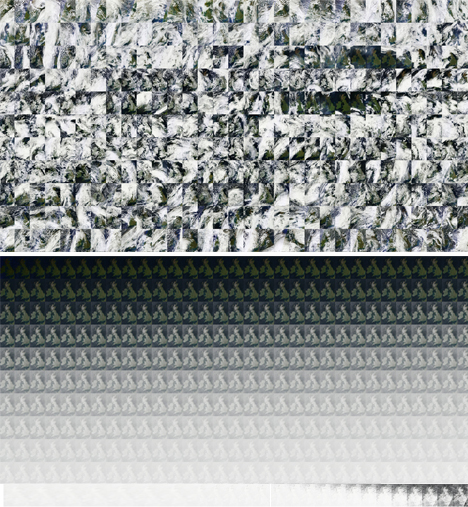 Talking to Wired, Charlie Loyd describes how the company is sifting through data from Terra and Aqua, two orbiting NASA satellites, to solve this problem pixel by pixel: “For the new release we’re processing two years of imagery, captured from January 1, 2011 through December 31, 2012. This amounts to over 339,000 16-megapixel+ satellite images, totaling more than 5,687,476,224,000 pixels. We boil these down to a mere 5 billion or so.” 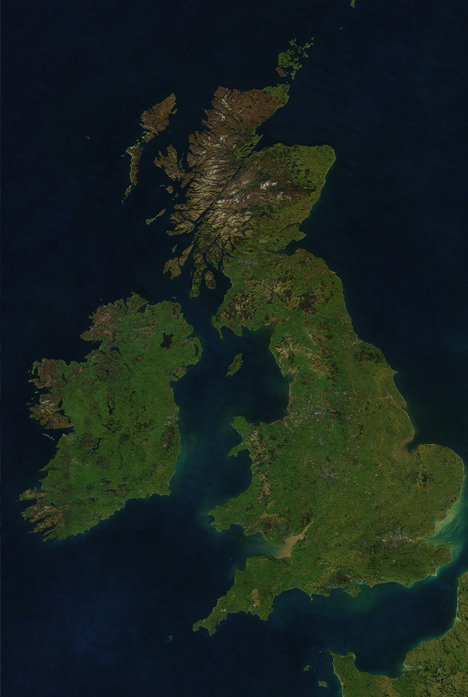 The industry paradigm is to combine parts of images representing the clearest available shots, but the result can create a clash of color from various seasons. Simply overlapping all of the different possibilities creates a mess of indistinct brown, which is not terribly attractive or useful either. Thus a middle road was found: stacking the images, sorting them by cloudiness, selecting pixels from each picture and filtering around peak growth periods. The result is a consistent yet naturally texture-rich whole both synthetic in composition yet ultimately organic in origin at the same time. 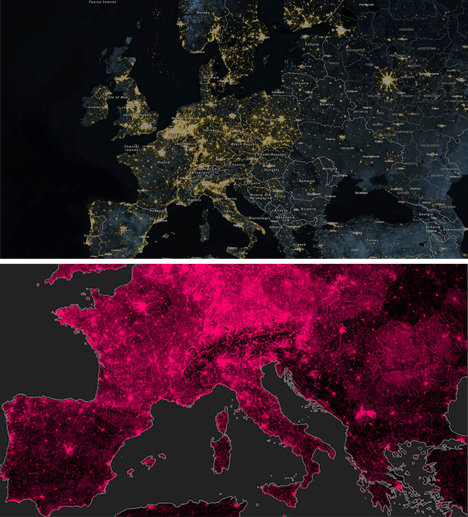 The goal for now is to create a single seamless atlas that wraps the world, accurately (but with an eye towards aesthetics) reflecting what the planet actually looks like from above while also being useful in real-life mapping. Future potential iterations, however, could evolve beyond just looking and working best in traditional contexts: “If you do a web search for, say, infrared remote sensing, you’ll get an idea of the richness of possibilities, and you can start to imagine the cross-cutting inquiries that these large, open archives of multi-spectral satellite data enable,” writes Loyd. “Glaciers, wildfires, crops, droughts and floods, cities and forests, surface temperature, plankton blooms, seasonal dynamics, even smog –- it’s all there. It just needs a little work to see clearly.”