Glow in the Dark Surfing 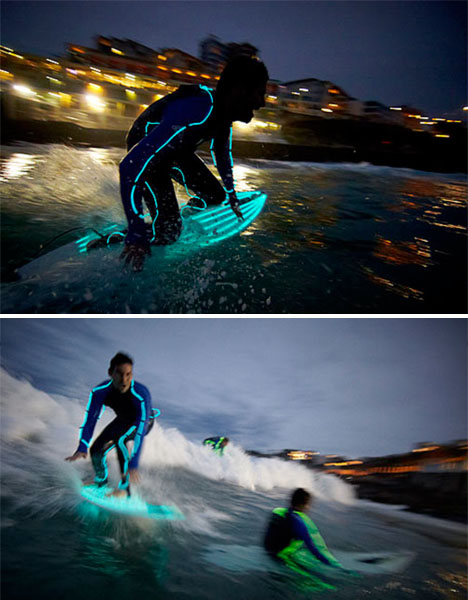 It’s not clear whether the tech involved in these glow-in-the-dark wetsuits uses conventional glow methods or LED lights, but either way, it’s an intriguing idea. Seventeen surfers trimmed their suits and boards with glow-in-the-dark lighting for a night excursion to Bondi Beach in Australia. 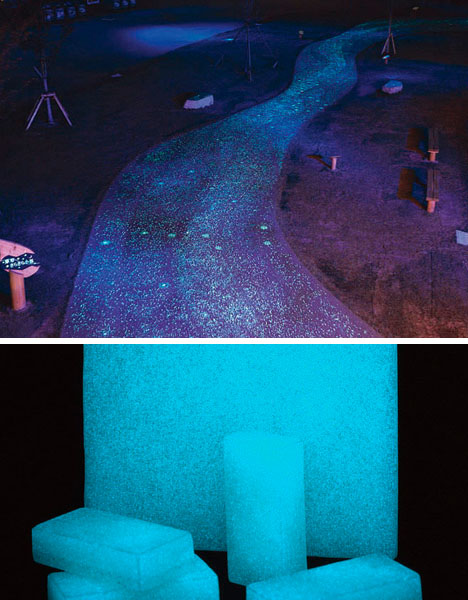 A new kind of tile called Veluna gathers light during the way and releases it at night in the form of a blue-green glow. It’ll put out an hour of light after just twenty minutes of exposure to sunlight. 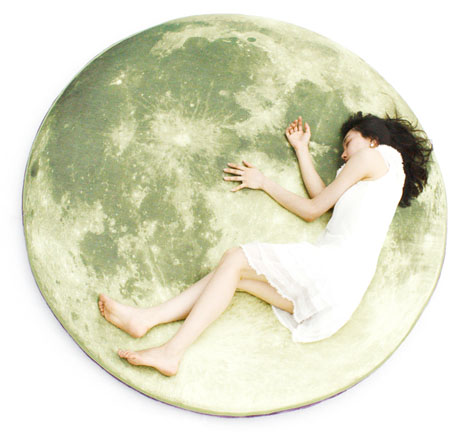 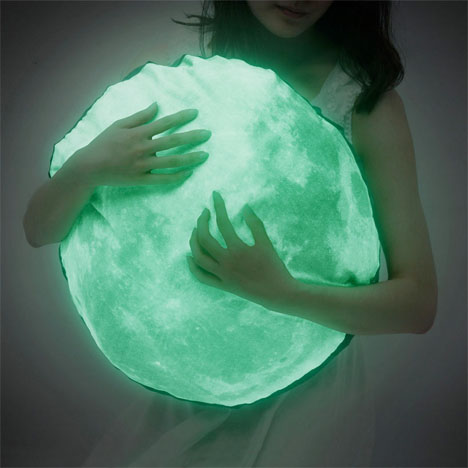 From Korean design firm i3lab comes the Full Moon Oddyssey, a large-scale floor mattress and pillow with a print of an actual high-resolution photograph of the moon. Both the mattress and the cushion glow at night. 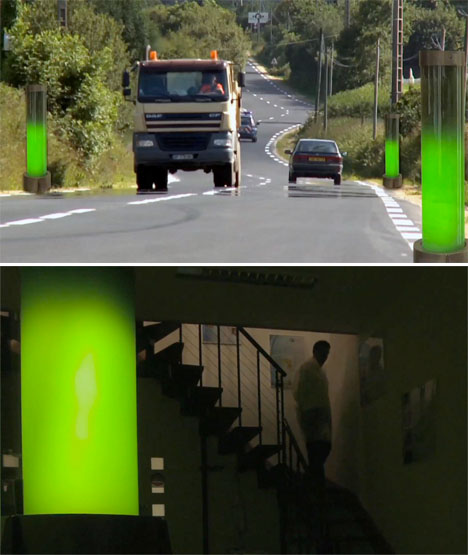 Algae could be used to produce lighting in both interior and exterior applications, including street lights. French biochemist Pierre Calleja has produced a glass tube light containing microalgae. The process of photosynthesis charges batteries during the day, and at night, the stored power is used for lighting.