Shuttled Off This Mortal Coil

Rocketing into space has been described as a roller coaster ride but one space shuttle has found that comparison to be a bit too true. Built in 1988 by Carrington Engineering in Newcastle, Australia, this full-size mockup space shuttle was constructed with the full permission of NASA, who even provided access to some of the actual shuttle blueprints. 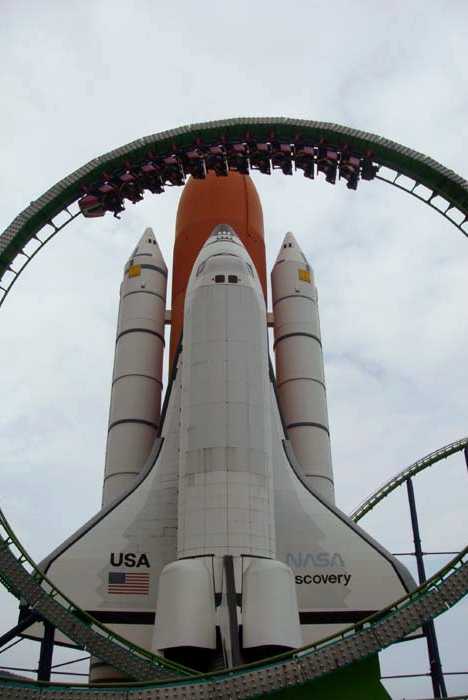 Carrington built at least two of the shuttle mock-ups before going into receivership; one of which ended up at the Space World theme park in Kitakyushu, Japan where it’s mounted in launch position within the confines of the park’s Venus roller coaster. Undignified perhaps, but better than Buran Baikal’s fate. 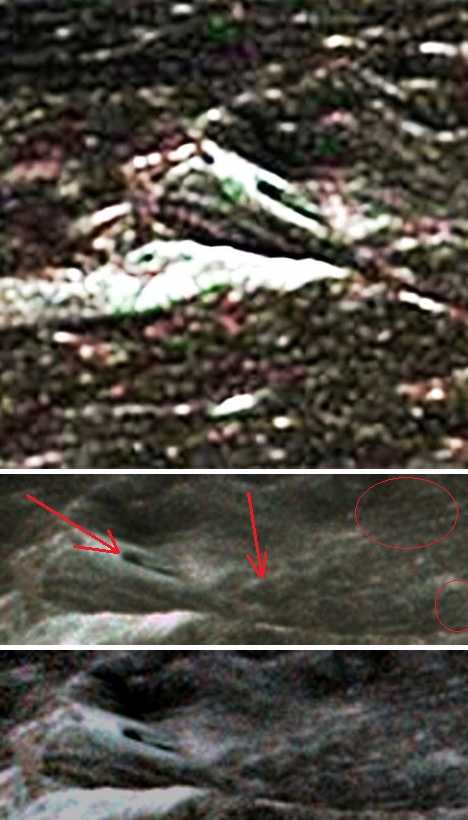 Holy Iron Sky, Batman, is that the remains of a downed spacecraft or merely the lunar version of the much-ballyhooed Mars Face? The answer depends partly on how open-minded one is; partly on how much credence one puts in the power of pareidolia, the “seeing faces in clouds” phenomenon. What the average observer might think they see is not a face, but something resembling the forward fuselage of a Boeing 747. 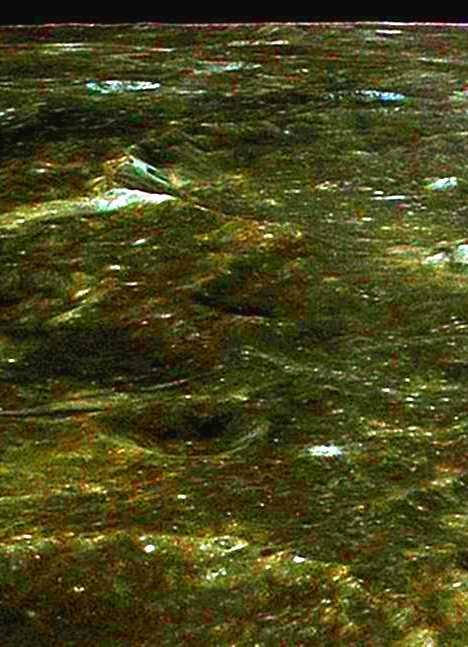 Images sourced from NASA’s Clementine moon-mapping mission in 1994 seem to show a long rectangular object lying roughly perpendicular to the rim of the Lobachevskiy crater on the moon’s far side – the dark side, as some call it. As the crater spans 84km (52 miles) from rim to rim, whatever that “something” may be, it’s BIG. The anomaly also displays interesting lengthwise striations and what appears to be a wide, regular concavity along one side. 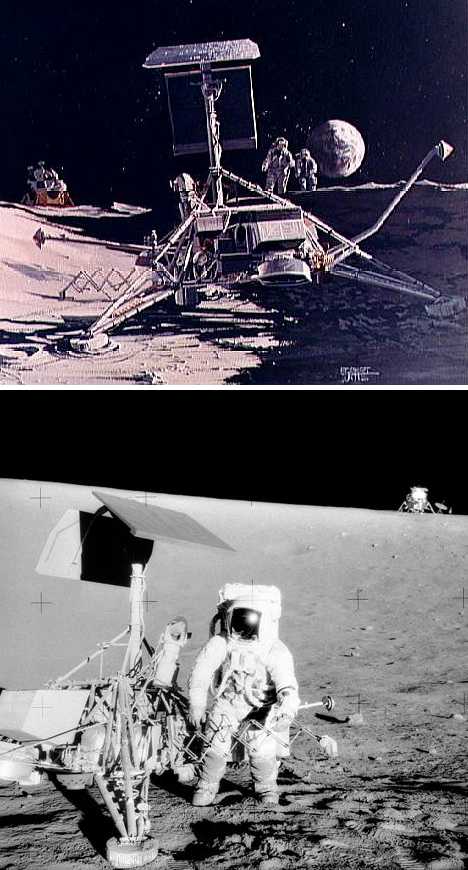 (images via: Astronautix and GRIN/NASA)

You’d think if NASA thought they’d found an abandoned spaceship on the moon, they’d send a manned mission to check it out… and so they did, in November of 1969! Astronauts Pete Conrad and Alan Bean, aboard Apollo 12, touched down on the lunar surface a mere 600 feet from the robotic Surveyor 3 lander which at the time had been there for over 2.5 years. The astronauts used a set of bolt cutters to remove several pieces of their automated predecessor and returned them to Earth for study. Reportedly Surveyor did not resist, because resistance is futile.