Depression-Era TV Concept with Home Shopping and a ‘Like’ Button, 1935 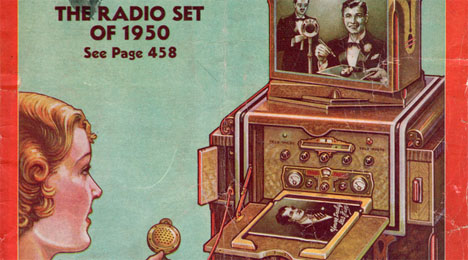 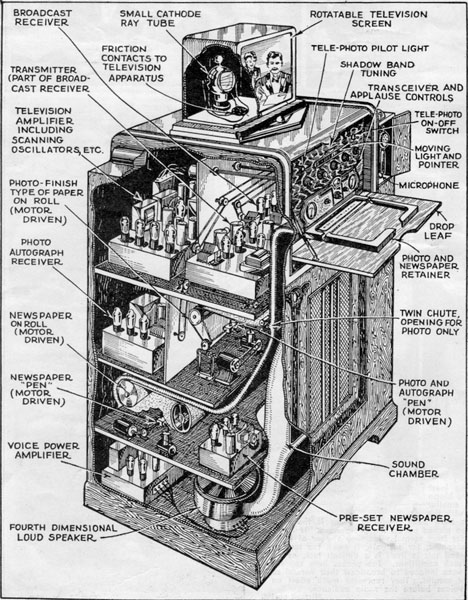 This concept was just a pipe dream from the beginning, but it’s a fascinating look at what innovators thought was possible for the future back when America was in the depths of the Great Depression. Sci-fi publisher Hugo Gernsback envisioned a system that’s a combination TV, radio, newspaper and home shopping device. The idea is that communication would go both ways, enabling people at home to give broadcasters instant feedback on what was playing via applause, pressing a certain button to indicate approval or instantly ordering what was shown on the screen. 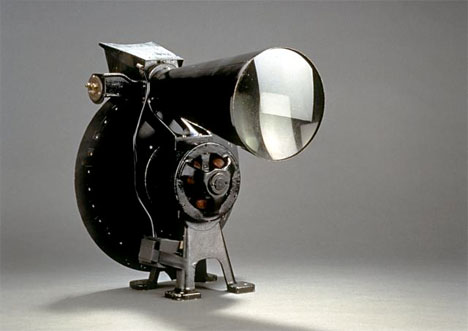 An early design from France by early television pioneer Remy Barthelemy doesn’t look much like a TV; it functioned more like a projector. 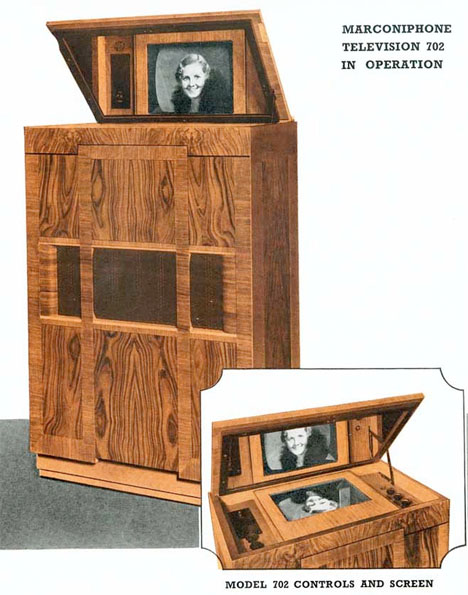 This British television set, the Marconiphone, has a 12-inch screen mountaineer vertically inside a wooden cabinet, with the image reflected onto a mirror. There’s no way to change the channel, because it only had one channel when it was made: the BBC. A working model sold at auction in London in 2011 for $27,500. 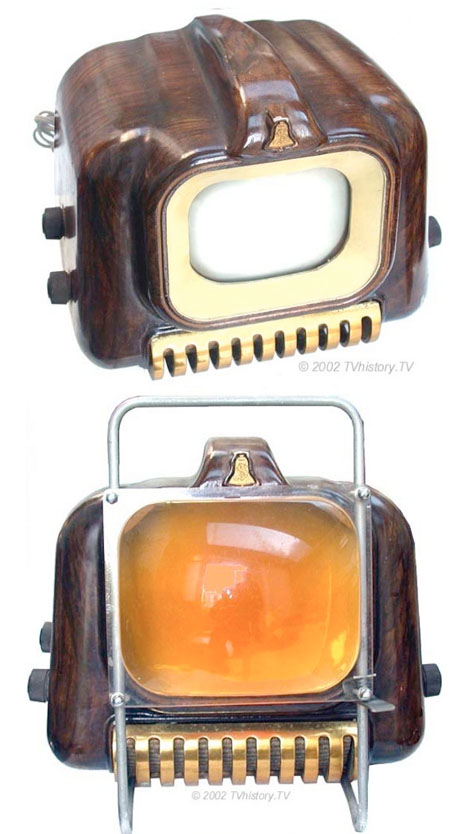 Leave it to the French to design a television set that looks like a piece of Art Noveau decor. The Sonora Sphinx features a case made of painted aluminum; it’s virtually impossible to find one today.