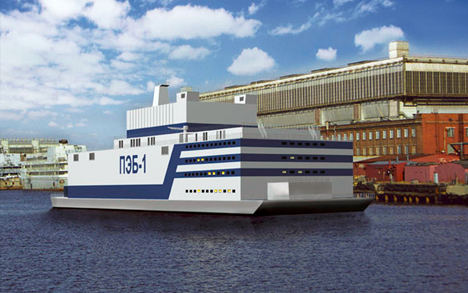 It sounds at best far-fetched and at worst frightening, at least at first, but this unique water-based energy station is already under construction and is designed to (safely) generate power and fresh water to over 200,000 people. 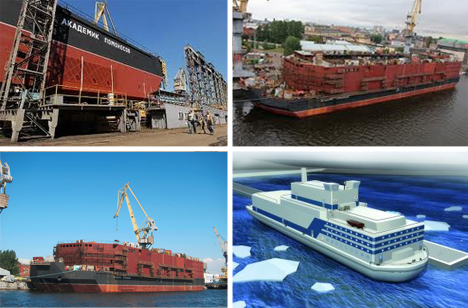 The Akademik Lomonosov is being built at a submarine construction facility and is set to launch before 2020. While it is set to be stationed offshore, it opens up a new world of possibilities for fueling remote settlements, temporary outposts, research stations or floating cities. 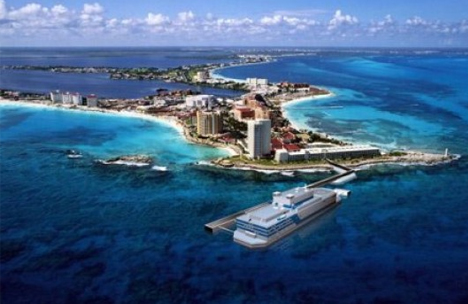 The vessel will produce an impressive 70 megawatts of electricity – more than enough to support a mid-sized city. It will also desalinate ocean water to increase regional freshwater supplies. 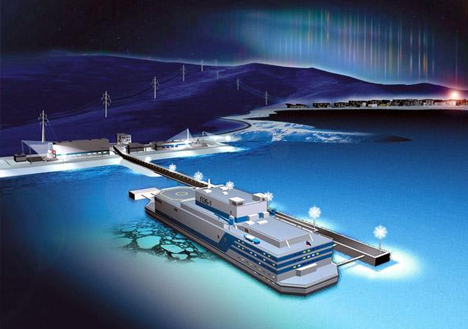 With the world wondering about the fate of the Fukushima plant in Japan, following its fateful impact by a tsunami and subsequent fallout, it seems like a strange time to be working on projects where water meets nuclear power. Still, in this case the uranium is far less enriched and of the same type being used in Russian icebreakers already. The power plant is a project of LLC Baltiysky Zavod Shipbuilding, a St. Petersburg division of United Shipbuilding Corporation (USC).