End Of The Reign In Spain 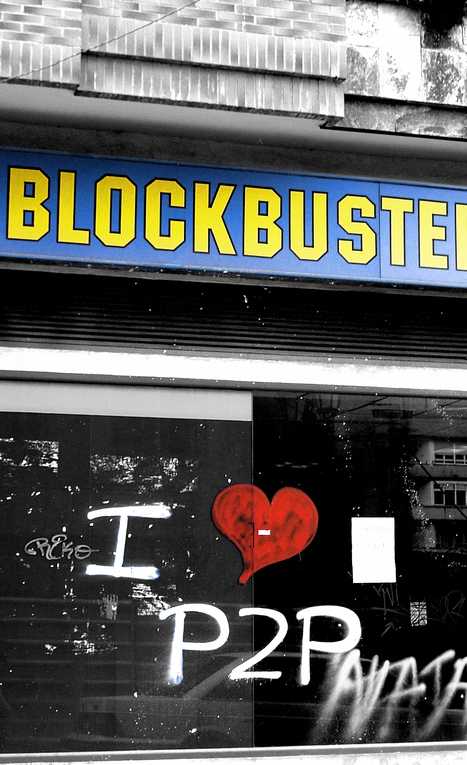 Looks like Blockbuster didn’t read the writing on the wall. Credit Flickr user jlmaral with the powerful and disturbing image of a closed Blockbuster Video store in Oviedo, Spain. The photo was taken on January 8th of 2007… it’s unknown how long the store had been closed and abandoned but judging from the amount of graffiti on the walls and windows, it’s been El Muerto for some tiempo.

OK, although so this North Brookline, MA Blockbuster Video store was neither closed not abandoned in the images above, it WOULD be given time… in this case, about 6 years. The amusing signage was photographed by a number of Flickr users over a two-week period around the end of 2007. Some shots show snow on the ground while others do not, leading one to wonder why Blockbuster management left the sign in its degraded state for so long. Then again, if Blockbuster management had a knack for prompt, perceptive and proactive action, the company might still be in business today.

The Best Of Times, The Worcester Of Times

British Flickr user Eliot Brown shows us how a Blockbuster Video store exits the retail runaround with dignity intact. The store, located on Worcester Road in Bromsgrove, Worcestershire, closed in early 2013 so it wasn’t one of the final holdouts. This ex-Blockbuster’s location in the spiffy mid-century George House building ensures new tenants are likely in the offing.