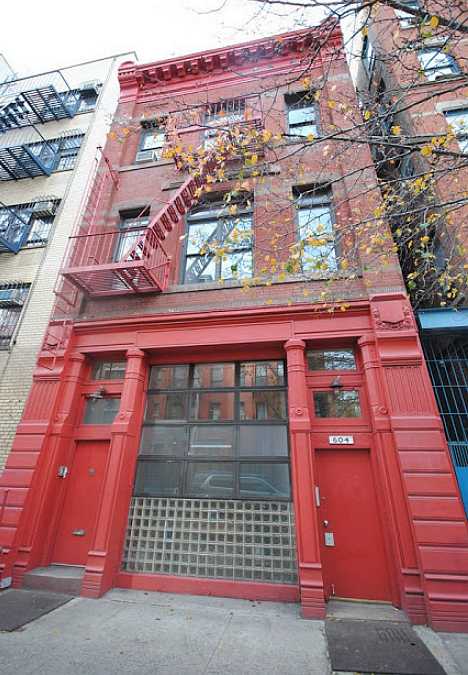 Pricy or not, the old 604 East 11th Street firehouse has got everything a dedicated fan of firehouse home conversions wants: all the old stuff preserved on the outside; all mod cons installed on the inside. Is a fireplace included, we wonder? 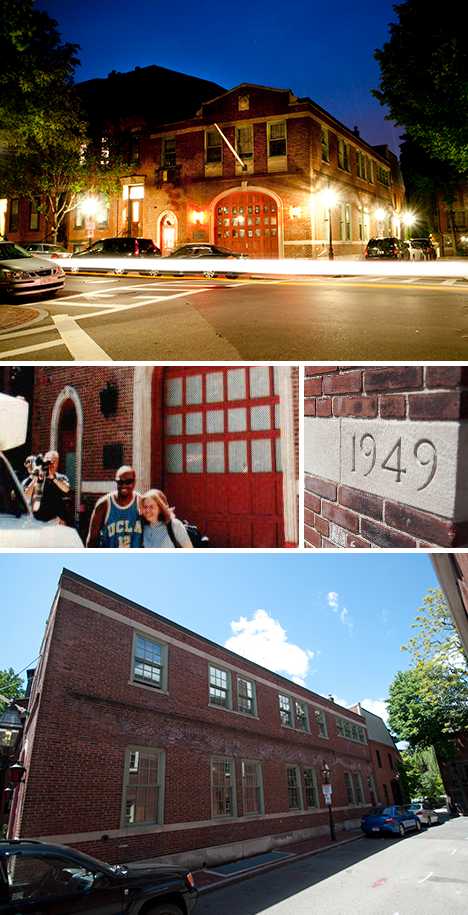 The 2,500 square foot firehouse at 127 Mt. Vernon Street in Boston housed Engine 10 from 1949 to 1982, whereupon the firehouse became the HQ of the Fire Safety Division’s On-Duty Chief. In 1995 the station was renovated and re-purposed as a community center, Hill House, though it has also been used as a filming location for the TV show Spencer For Hire and more recently, MTV’s The Real World Boston.

Duluth’s historic Fire House No. 1 was built in 1889 and it closed a mere 30 years later in 1918; it was subsequently used as a maintenance garage by the city school district. The original design featured an ornate bell tower that was removed in 1910. The remaining building is still impressive, however, and continues to serve the city by being part of 40 multifamily units collectively known as the Firehouse and Firehouse Flats affordable housing development. Full credit to Flickr user Joel Abroad for the gritty image of the firehouse in pre-renovation status above.

Located in Duluth’s Hillside neighborhood, the development was designed and built by Minneapolis-based MetroPlains LLC and features eight one-bedroom, 28 two-bedroom and four three-bedroom apartments. Throughout the renovation process, great care was taken to preserve signature details of the building with respect to its being listed on the National Register of Historic Places since 1975. “They kept something that tells the story of what the building was,” explained JeriLynn Young, vice president for U.S. Bancorp Community Development Corporation. “Timbers are exposed, and the original details of the firehouse are still present.”