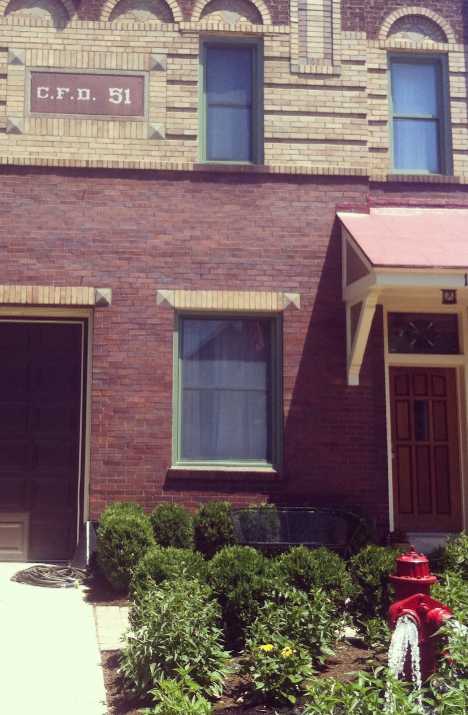 (image via: Home Is Where The Horse Is)

Not all former firehouses make great homes but this one fits the fireman’s bill perfectly! It’s nice to see CFD 51 looking so good in its retirement and even though the renovation is still in progress after more than a year, the finishing touch is well evident: a fire hydrant fountain in the front yard.

(images via: Home Is Where The Horse Is)

Part of the enduring appeal of old firehouses is the obvious care and craftsmanship that went into these outwardly utilitarian buildings. Restorers of CFD 51 were more than happy to incorporate long-hidden checkered wood floors and the original wooden firemen’s lockers into their cozy new firehouse home. 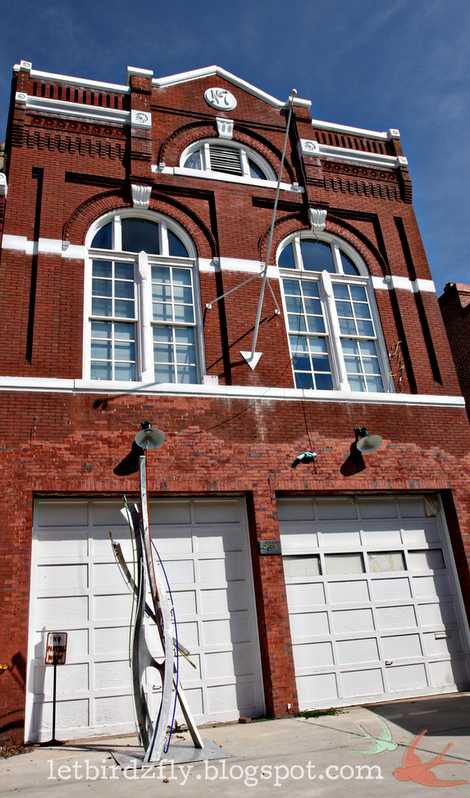 Engine House No. 7 served the Logan Circle neighborhood of Washington, D.C. from 1885 through the early 1970s before becoming a family-run harpsichord factory. After a thorough renovation, the station became a rental vacation lodging house and since 1992 it’s been owned by renowned sculptor Craig Kraft. If you’re interested in taking this grand old firehouse home off Kraft’s hands, you’re in luck: it’s been listed for sale and if you’ve got $2,650,000 handy, it could be yours!

(images via: Desire To Inspire and Dornob)

Older firehouses were designed and built before the advent of the automobile and its fire-fighting cousin, the big red firetruck. These stations featured narrower garage doors and often an attached stable to house the horses needed to pull the fire-wagon. One such holdover from the horse-drawn era has lent a good portion of its structure to a modern-day home in Richmond, Victoria, Australia. 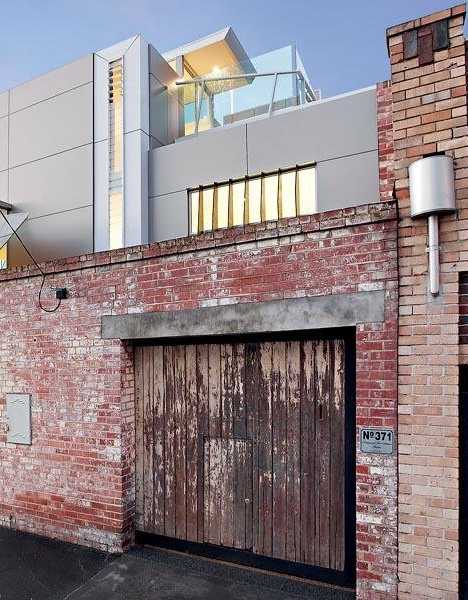 The home at 371 Highett Street is as modernistic as the concept of fire-horses and stables is anachronistic yet the two seemingly opposed concepts come together beautifully. Weathered brick walls and reclaimed wood planking add warmth and visual interest that counteracts any hint of sterility in the design. Last but not least, though it’s not mentioned we’re sure this house has got a top-notch smoke alarm system installed!