Not OK In The UK 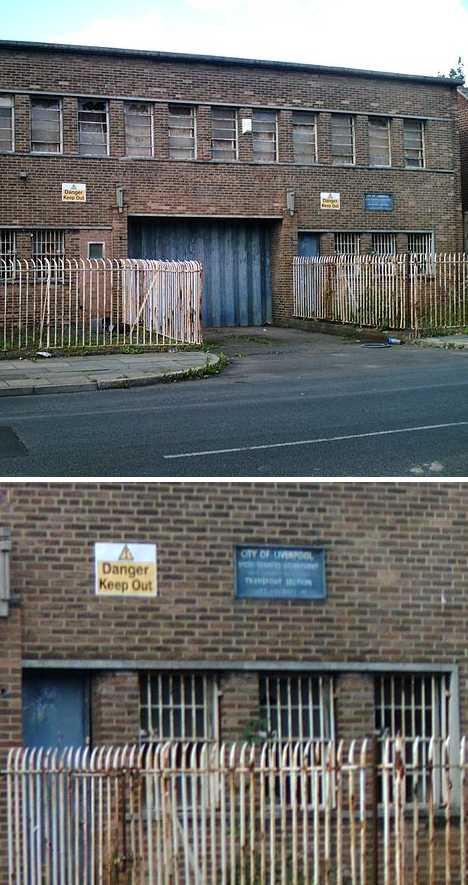 Were blue bay doors a thing in the heyday of English ambulance stations? Located in Liverpool “at the Windsor Street end of Upper Stanhope Street, this building appears to have been disused for several years.” Typical English understatement as well.

(images via: West Side Action)

Canadian mid-century public building design was boring at the time and age hasn’t improved the perception. It seems the same pinkish-red bricks and almost complete lack of artistic flourish distinguished schools, post offices, firehalls, and ambulance stations such as the one above, located in the capitol city of Ottawa. Doomed to be demolished when its much more eye-friendly replacement is ready, the old ambulance station is doomed to be gone AND forgotten… and deservedly so. 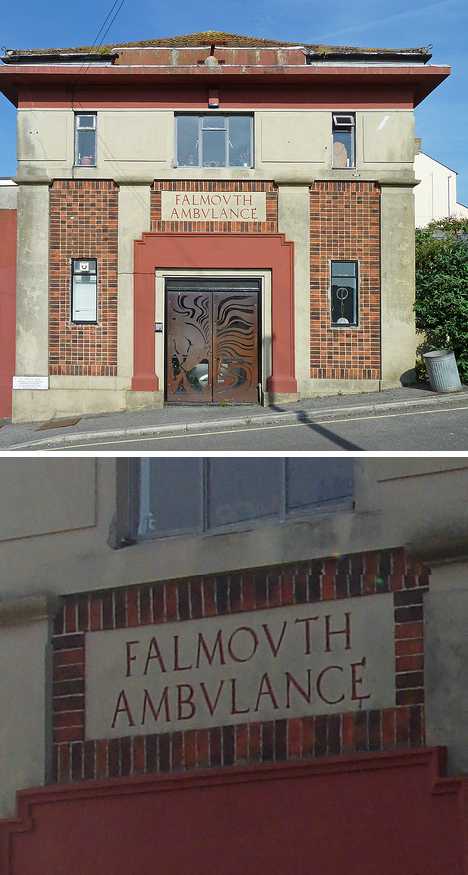 (images via: Tim Green and mdavidford)

The old ambulance station in Quarry Hill in Falmouth, Cornwall, UK is said to be slated for demolition, which is at least a shame and perhaps a crime: isn’t English Heritage charged with preserving outstanding old structures like this? Check out those front doors! Then again, it’s the UK… what we might consider to be a classic Art Deco structure might not be classic nor artistic when compared with the country’s wealth of vintage architecture. 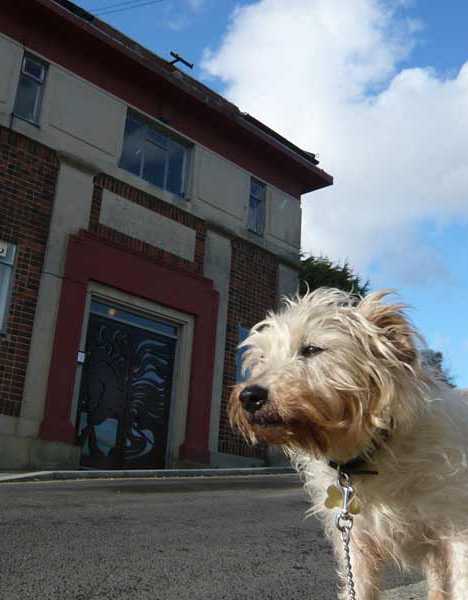 (image via: Dog And Deco)