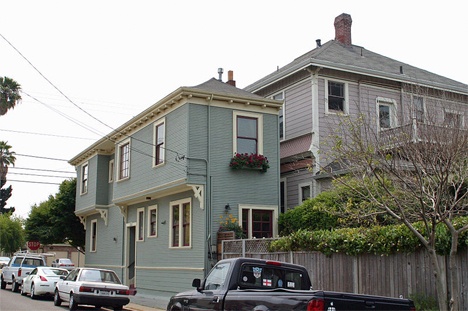 Charles Froling had big plans for the land he inherited in Alameda, California, envisioning his dream house – but the city took a large percentage of the land away in order to build a street. To spite the city and an unsympathetic neighbor, Froling built a narrow house butting right up against the street and another residence, taking up the entirety o the 10-foot-wide, 54-foot-long plot of land left to him. 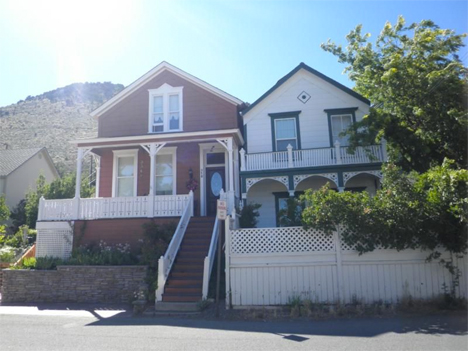 It takes a lot of spite to intentionally live right on top of someone you supposedly hate. When one miner in Virginia City, Nevada built a small white house with his earnings, his nemesis saw an opportunity to really get to him. So he bought the property next door and relocated his previously-built red house, plopping it down just inches away. 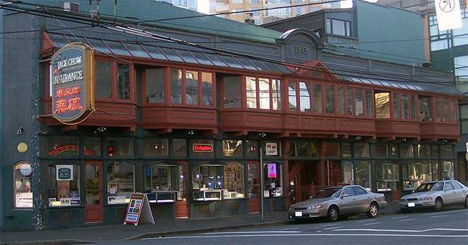 The world’s shallowest commercial building came about in Vancouver, Canada after city officials expropriated 24 feet of existing property from the Sam Kee Company, which had a standard-sized lot with shop space at ground level and living space on the top level. The wide, shallow space that was left for commercial usage seemed too shallow to do anything with, but the owners decided to go ahead with building anyway, creating this space just 4 feet and 11 inches deep. 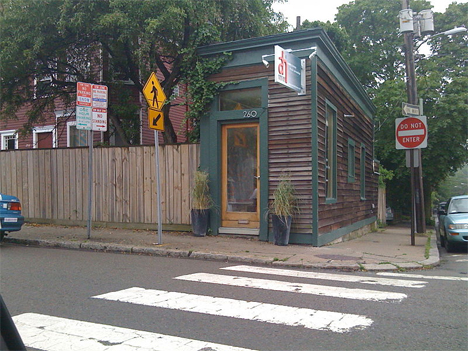 In 1908, landowner Francis O’Reilly was upset when the owner of an adjacent plot refused to buy his property for a reasonable price, so his response was to build a house measuring eight feet wide. Measuring just 308 square feet, the house is still standing and is occupied by an interior designer who says it feels like living in a billboard.