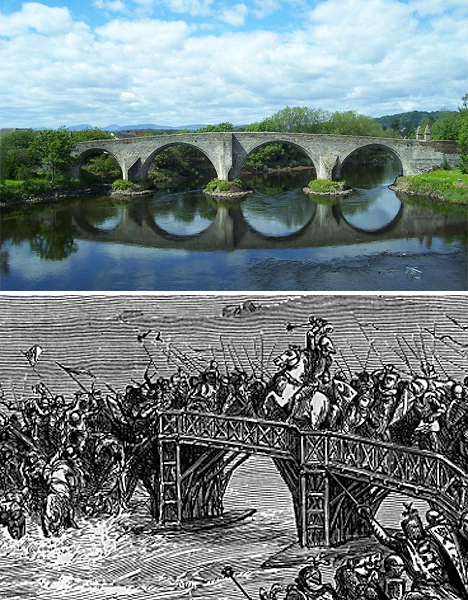 Nobody knows exactly why the Stirling Bridge collapsed in the middle of the famed Battle of Stirling Bridge in 1297. Was it a mechanical problem, or did the Scottish deliberately weaken the bridge to sabotage the English attack? It doesn’t seem beyond the realm of possibility that the bridge, which was then made of wood, just couldn’t hold up to the weight of all of those soldiers and horses. The bridge was so narrow that only two cavalrymen could cross at a time, and over 5,000 were thought to have crossed it shortly before it collapsed. The present-day Stirling Bridge, made of stone, was constructed about 65 yards downstream from the original. 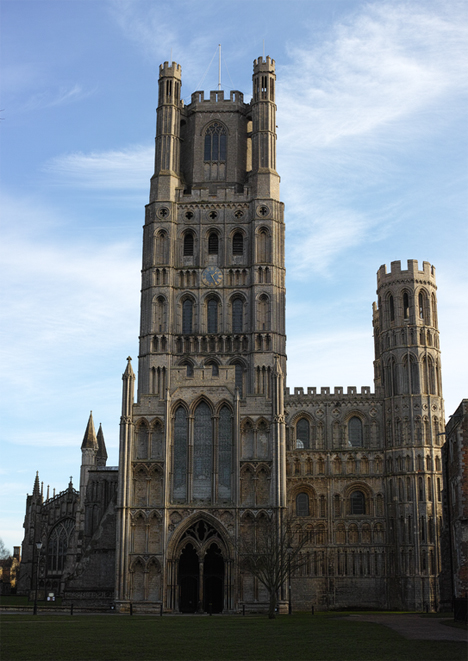 The octagonal tower of England’s Ely Cathedral stands out even to people who aren’t familiar with Romanesque and Gothic architecture of the Middle Ages. It seems like an obvious addition, not quite matching the rest of the cathedral, which was built starting in 1083. In fact, it was built in the 1320s after the collapse of the Norman tower, and it’s considered a triumph of engineering and clear improvement over the original structure. It’s not clear what caused the collapse, but it made way for a feat of Medieval architecture, with a complex wood lantern supported by eight stone pillars. 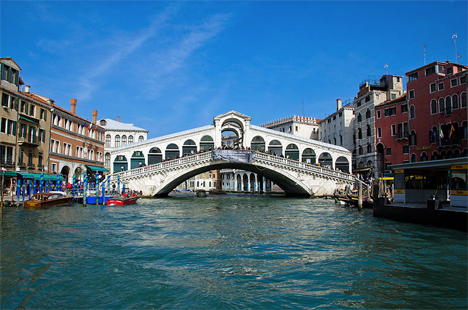 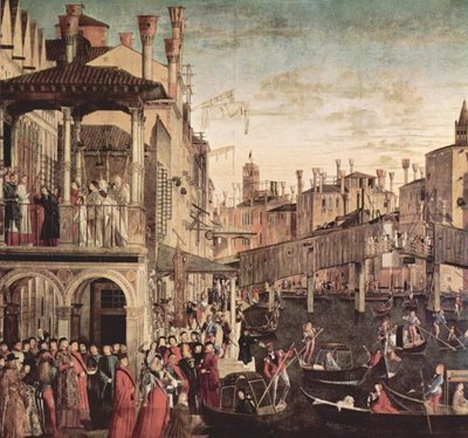 The Rialto Bridge is one of the most beautiful and best-known of Venice, spanning the shortest stretch of the Grand Canal. It began as a series of floating pontoons in 1181 and was replaced by a wooden structure in 1250 as traffic increased. Fire-damaged during the revolution in 1310, the bridge ultimately collapsed under the weight of spectators at the wedding ceremony in 1444, and then again in 1524. Someone finally decided that such a well-used bridge – then the only way to cross the canal on foot – should probably be made of stone rather than wood, and in the 16th century, the version that still stands today was built.