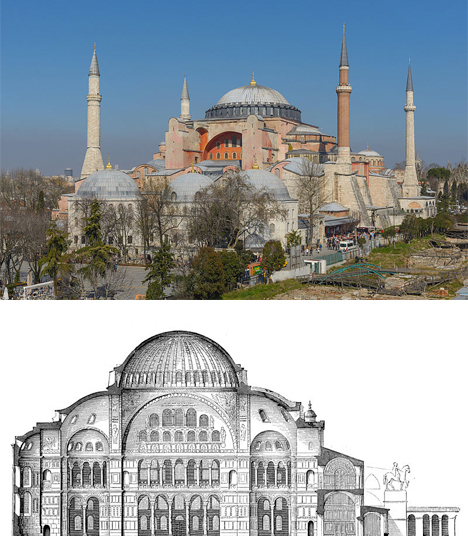 Built in 532 CE in Istanbul, Turkey, Hagia Sophia has been an Eastern Orthodox cathedral, a Roman Catholic cathedral, a mosque and a museum. It was the world’s largest cathedral for nearly a thousand years until it was bested by Seville Cathedral in 1520, and is still considered the pinnacle of Byzantine Architecture. Its dome, in particular, is notable for its size and innovative design – both of which contributed to a series of stability problems that led to one collapse after another. The dome is just plain heavy, and the way that the walls were constructed in order to support the weight made matters even worse, with builders using more mortar than brick and failing to let the mortar cure before beginning the next layer. 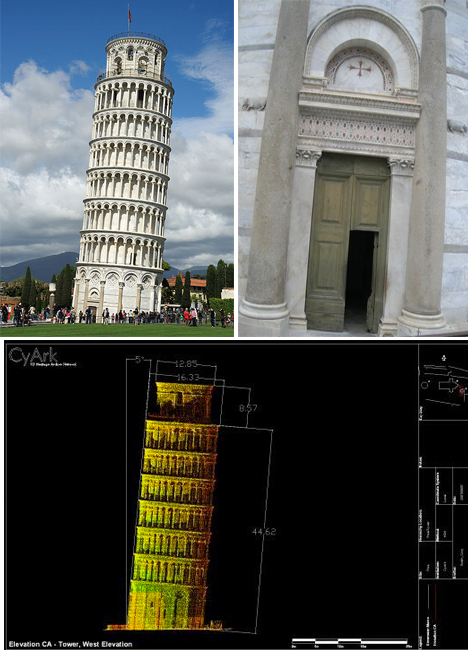 Perhaps the most well-known symbol of historic engineering problems, the Leaning Tower of Pisa seems like it could fall over at any moment, but miraculously, never has. The campanile of a cathedral, the tower began to tilt while it was still under contraction in 1173 thanks to an inadequate foundation on ground that was too soft to support the weight. Before restoration work began in 1990, the tower leaned at an angle of 5.5 degrees, which has since been corrected to 3.99 degrees. It has been declared stable for another 300 years after the removal of soil under the raised end to straighten it out, reducing weight by taking out the heavy bells, and anchoring the structure with cables. But just in case it ever does fall, residences in the path of the tower have been vacated. 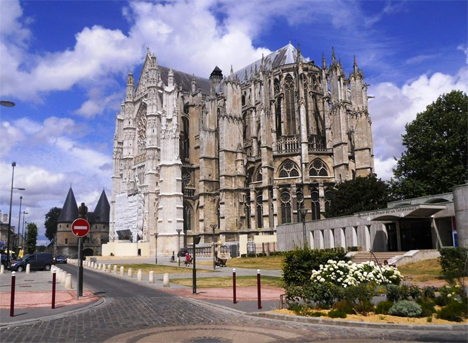 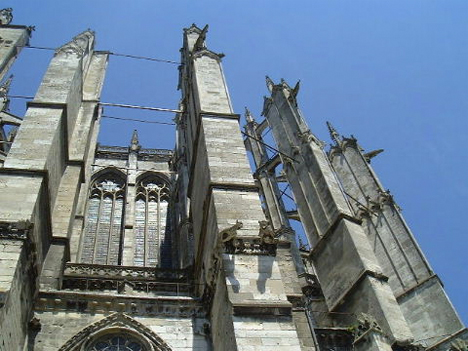 Did the collapse of the vaulting in the Beauvais Cathedral before it was even completed in the 11th century scare French masons off working on large Gothic-style structures? Historians are divided on that point, but it did seem to usher in an era of smaller, less complex architecture, especially after a second failure in the form of the too-tall 502-foot central tower collapsing. Then, in 1284, part of the choir vault collapsed. Tie rods were added at some point to make up for the structural weakness, but other problems have continued to surface over the years, requiring the addition of trusses and braces. The cathedral remains incomplete as modern-day architects and engineers use laser scans and 3D models to identify the weaknesses and the best ways to add reinforcement.