No Life At New Life 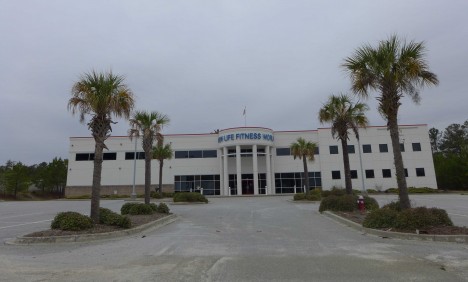 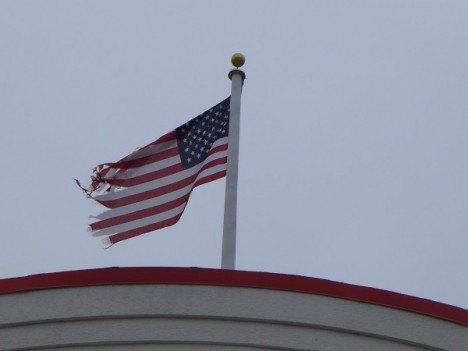 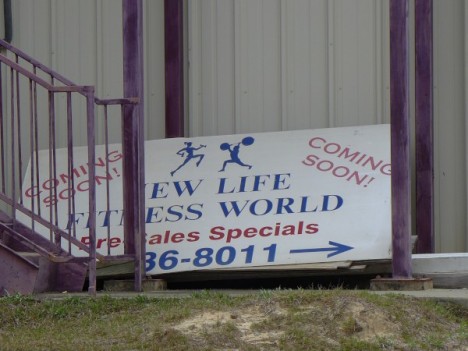 The New Life Fitness World located at 110 New Life Fitness Drive in Columbia, South Carolina, was one of four such SC fitness centers to officially close on December 31st of 2013. Appearances (not to mention the tattered flag or the street name) indicate the gym was opened with high hopes for the future, so it’s a pity things had to end on such a down note. Kudos to Columbia Closings once again – South Carolina must be suffering a severe case of gym-phobia. 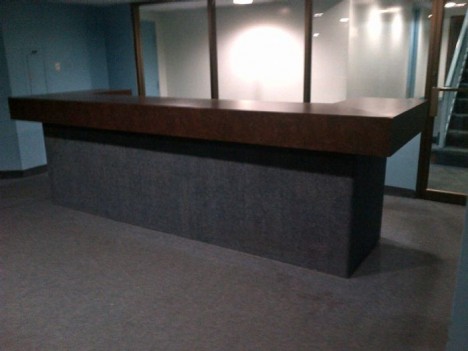 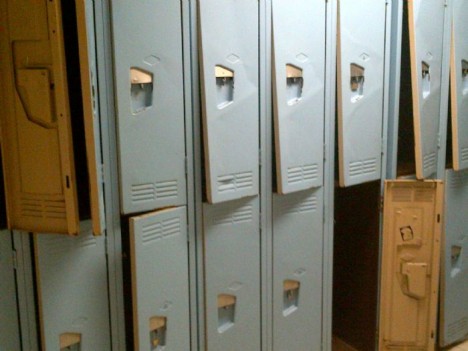 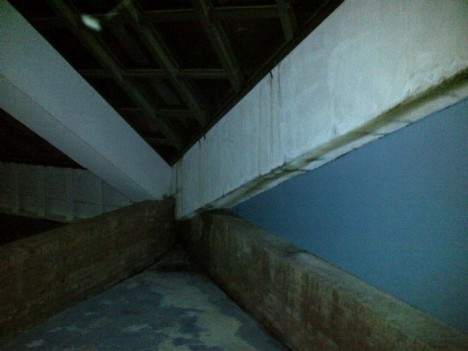 The abandoned Crossways Fitness Center in Toronto, Canada opened in 1975 but closed in 1991 in the face of competition from other such “high end” health clubs. Since then, the facility has existed in a sort of real estate limbo: unused and deteriorating but perpetually slated for revitalization. By the looks of it, Crossways has got a ways to go before gym-goers give it another chance. Full credit to Ontario Abandoned Places for these images taken in the late summer of 2012. 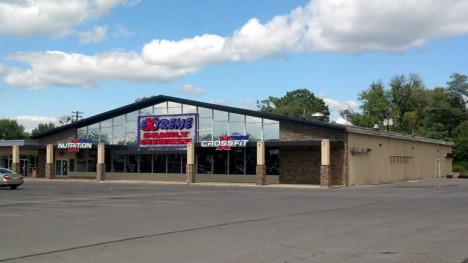 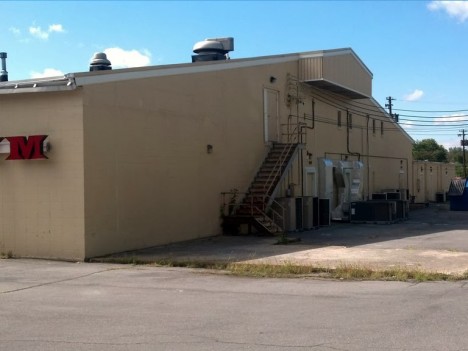 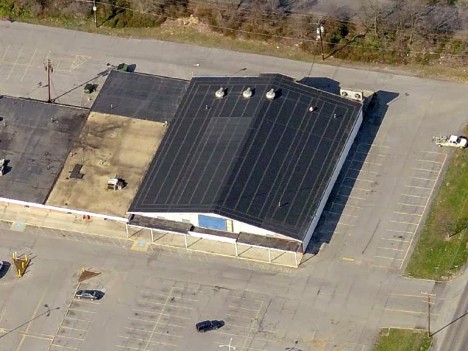 “Established in January 2009, the Acme Style Blog documents past and present Acme Supermarkets throughout New Jersey, Pennsylvania, Delaware, Maryland and New York.” Who knew… that Acme Supermarkets (a) had style and (b) there’s a blog that celebrates it? In any case, the Acme Supermarket that opened at 329 Monroe Street, Martinsburg, WV in 1965 closed in 1990 and eventually re-opened in 2012 as Extreme Family Fitness. As of January 2014, however, the distinctive pitched-roofed building displays covered-over windows and an empty parking lot in a satellite view. Blame the Road Runner.