What happened when an edgy architecture firm met an open-minded chain of big box retail stores? The very appealing Peeling Project, that’s what. 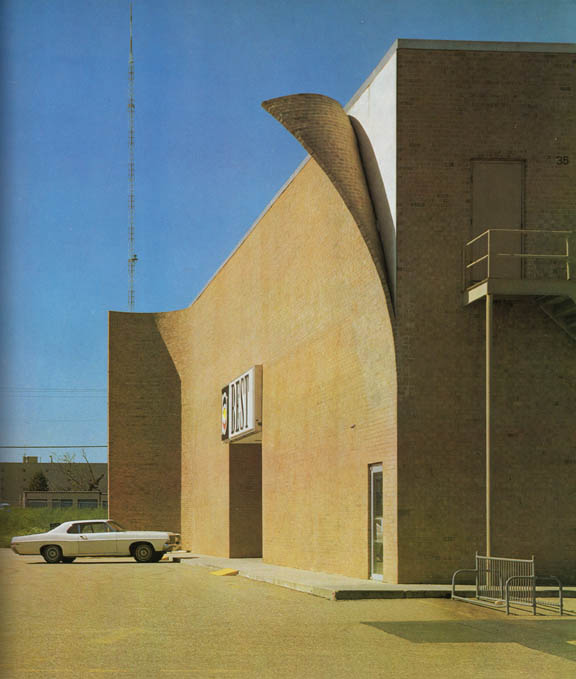 We’ll leave it for others to document the startling and unlikely history of The Peeling Project in detail; our task at hand here is to display, in chronological order, the unique and individual extreme makeovers given to nine Best Products catalog showroom stores between 1971 and 1984. We’ll also show, if possible, the fate of these bold experiments in retail architecture following Best Products’ demise in 1998. We’ll begin where it all began: the Best Products store at 5400 Midlothian Turnpike in Richmond, VA. 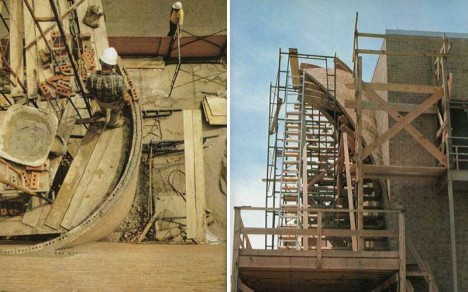 Designed (as were all of the Project’s, er, projects) by architecture firm SITE Inc. (“Sculpture In The Environment”), the initial installation featuring a front facade that appears to be peeling away from the building ended up giving its name to the entire series of nine works. Built with safety in mind, the surrealistically embellished front facade was constructed with care and at obvious expense. Even so, that didn’t prevent new owners the Daily Pawn Shop from reverting the building to its original boring boxy look shortly after acquiring it. 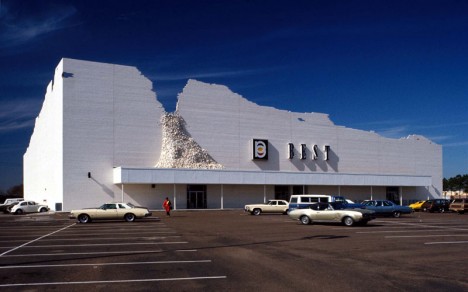 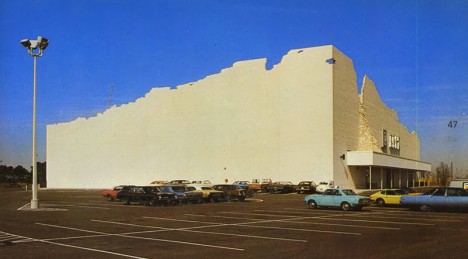 Built in 1974-75, Indeterminate Façade was the second of SITE’s collaborations with Best Products and over time has emerged as the most famous. Located at 10765 Kingspoint Road in Houston, TX, the store started out as a standard large building but SITE artists then extended the outside walls unevenly to evoke a “distressed” appearance – the highlight of which was a waterfall of brick and masonry spilling onto the front awning. 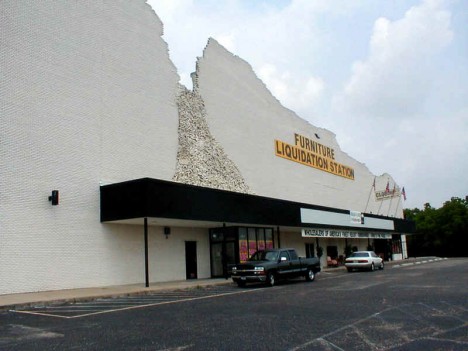 Perhaps due to its notoriety, Indeterminate Façade remained unchanged through at least one change of ownership after Best Products declared bankruptcy for the final time. Sometime in 2003, however, the artistic extensions suddenly and mysteriously vanished. Some say the building’s owner heard rumors the City of Houston was about to declare the structure to be of historical significance and feared losing the freedom to alter the building at will in the future. 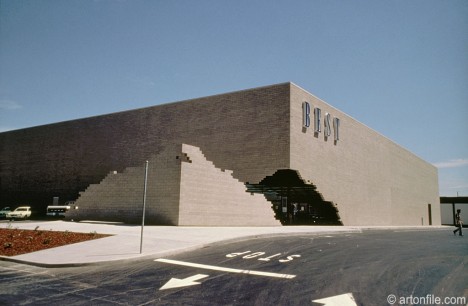 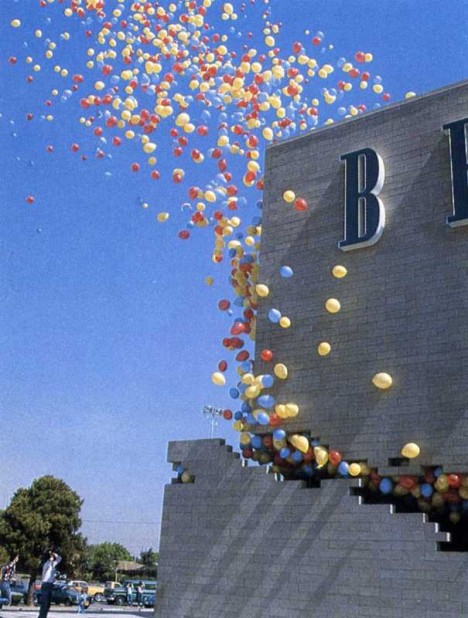 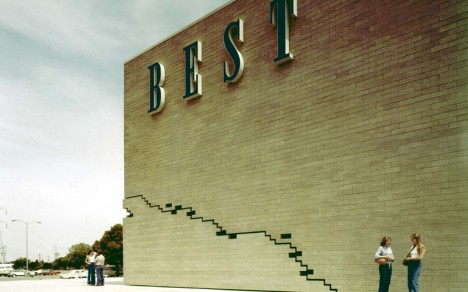 When a Best Products store at 1901 Arden Way in Sacramento, CA known as The Notch Project opened in 1977, balloons poured out of the gaping “notch” that appeared when the building’s 14ft high, 45-ton front corner wedge slid aside to reveal the main entrance. Each morning thereafter, the corner piece would slide aside and each day at closing time it would slide back into position – sans balloons, mind you. 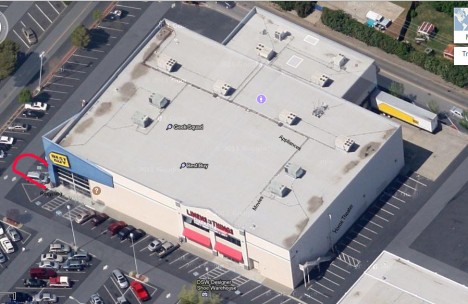 After Best Products sold off its bricks & mortar assets, the former Notch Project building was bought by Best Buy – an infamously non-innovative corporation who’s directors dictated all its stores must conform to the corporate look. We’re sure you’ll agree that when it came to imaginative branding, Best Products bested Best Buy by far.