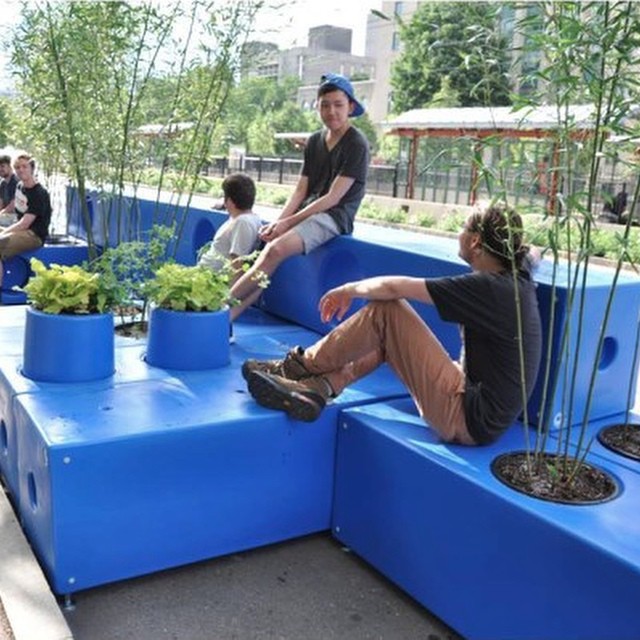 On September 19th, 2014, residents of cities around the world rushed into the streets to reclaim what is rightfully theirs, taking urban spaces back for their own enjoyment. Well, sort of. Park(ing) Day is an annual event that encourages temporarily converting public parking spaces into parks, playgrounds, venues and other recreational spaces, and it’s usually officially sanctioned by the cities in which it’s held. Here’s how a dozen cities around the world celebrated, from Quito, Ecuador to Dublin, Ireland. Based on 2011 data (a year in which 975 parks were created in 162 cities), and projected growth it is estimated that over 1,500 parklets were produced for this year’s event. 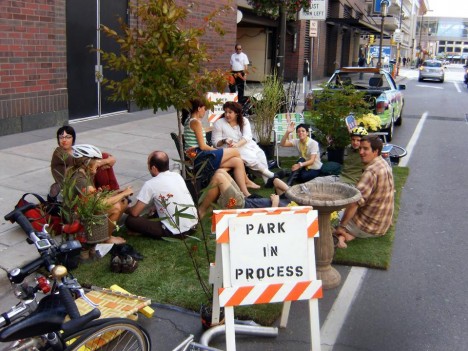 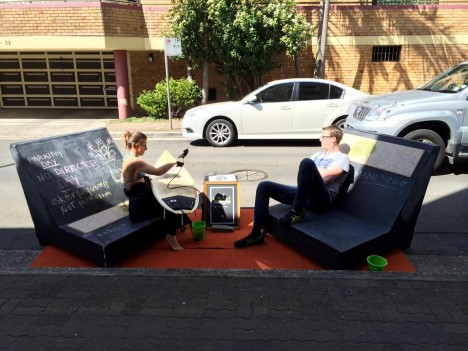 Oversized benches double as chalkboards in Sydney, along with more conventional park setups. 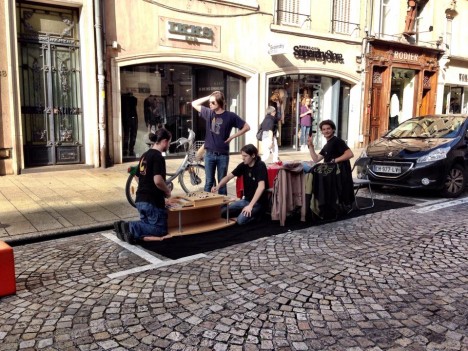 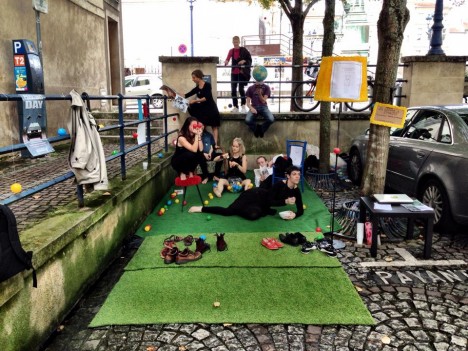 In the cities of Paris and Nancy, France, Park(ing) Day participants played video games in makeshift living rooms, displayed their art, and created iconic Parisian cafes (in the street rather than the sidewalk.) 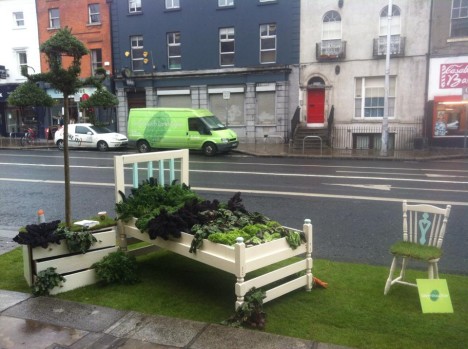 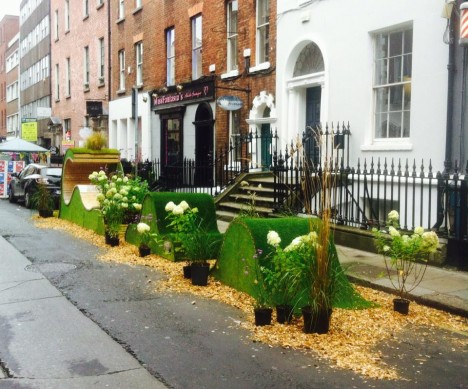 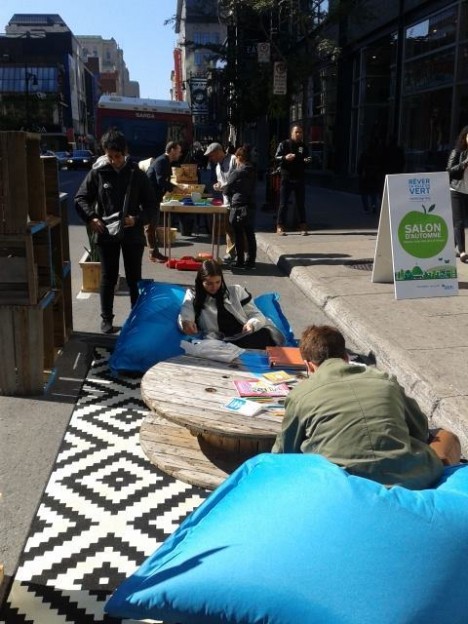 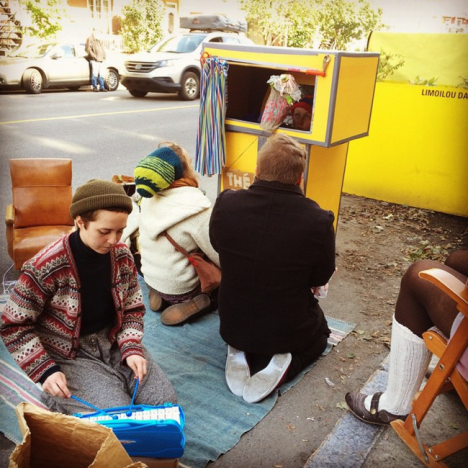 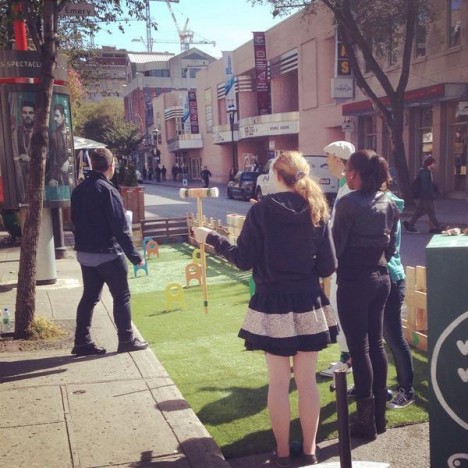 Puppet show or game of croquet, anyone?