The red & white Campbell’s Soup can has been a huge pop culture (and occasionally pop art) icon for decades. HOW huge, you might ask? THIS huge… 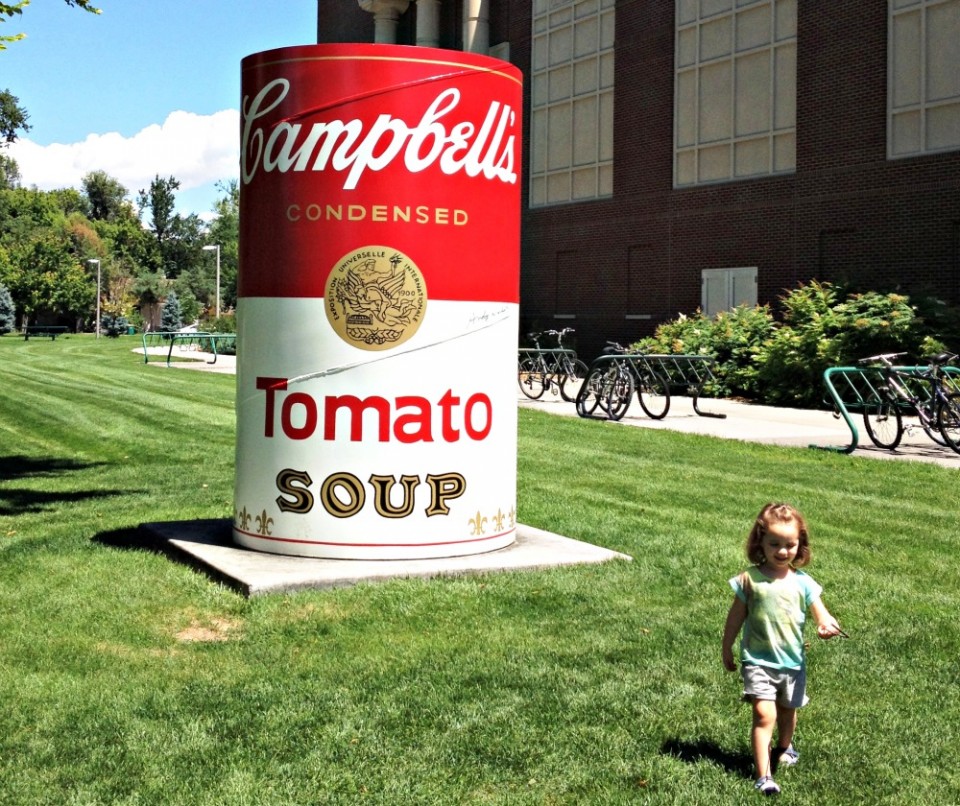 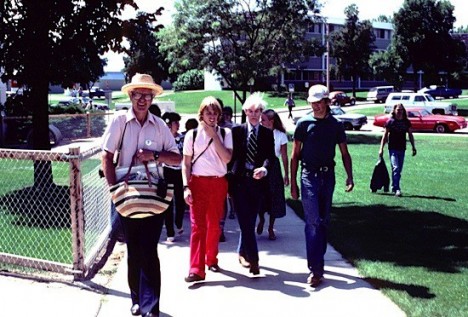 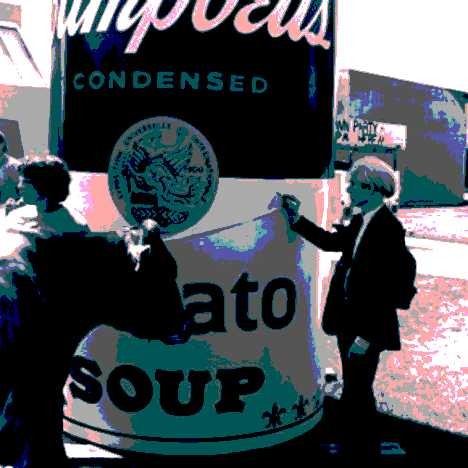 The classic Campbell’s Soup can has been around a LONG time. Look closely at the gold medallion superimposed onto the divide between red and white: as stated, it was awarded to the company at the 1900 Paris International Exposition. More recently (1962 to be exact), pop artist Andy Warhol immortalized the by-then familiar can in one of his best-known paintings. 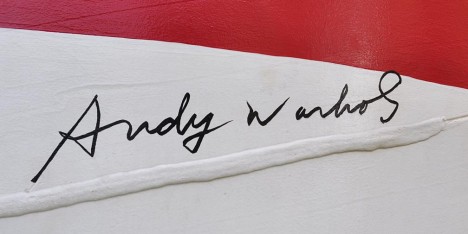 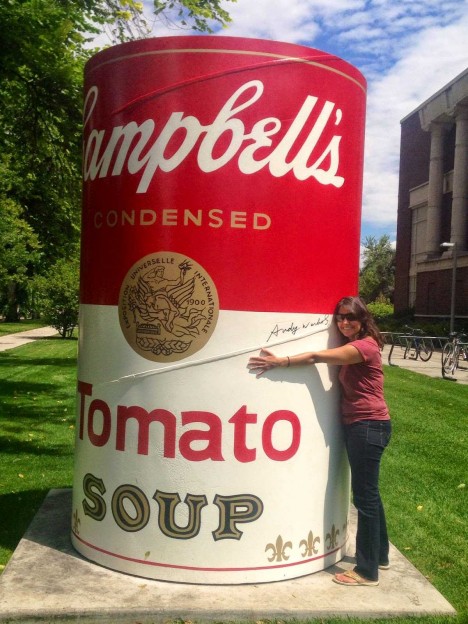 In 1981 Warhol visited Colorado State University in Fort Collins, which was holding an exhibition of his work in the art building. The acclaimed artist signed one of three huge replica Campbell’s Soup cans mounted outside the University Center for the Arts. In the summer of 2013, the restored signed can was unveiled at its new location at the UCA. 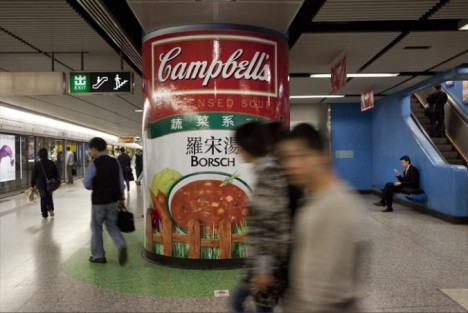 Campbell’s Soup cans can look a little different in other parts of the world – take Hong Kong, for instance. The jumbo can above, snapped in the city’s Admiralty subway station, depicts a flavor one wouldn’t expect in such a region. 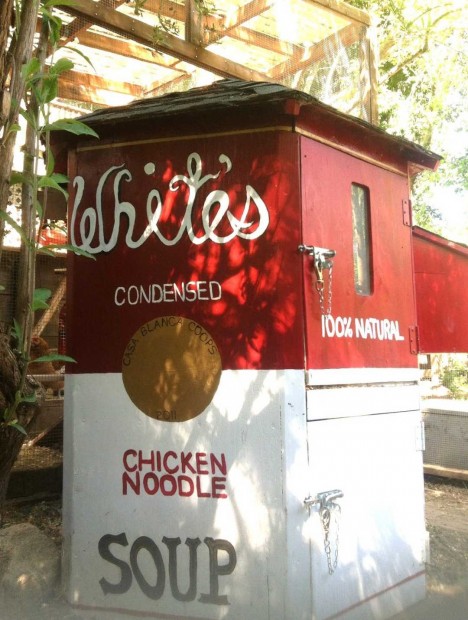 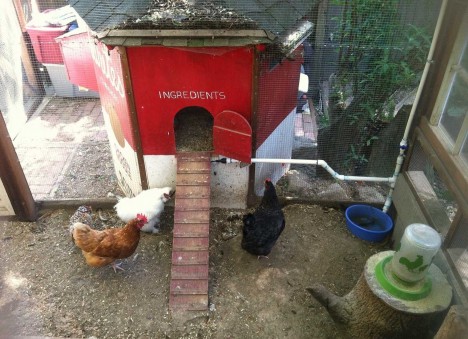 Californians Steve & Chris White employed a little creativity and a lot of red & white paint when designing their one-of-a-kind Campbell’s Chicken Soup Chicken Coop. The pair adapted a hexagonal dog pergola (whatever that is) to suit the needs of their chickens, who thankfully can’t read. 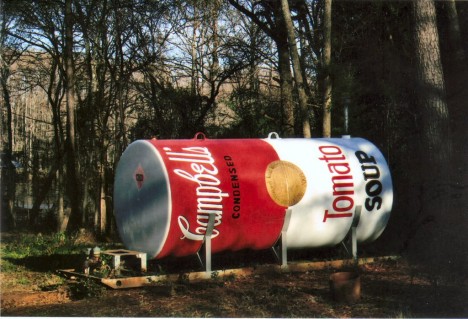 You’ll find this jumbo Campbell’s Soup can storage tank at Johnson’s Ranch in Uncertain, Texas. The oddly-named east Texas town only has about 150 residents, all of whom could presumably be fed for days if the tank really held tomato soup. Speaking of which, “The public restrooms at JOHNSON’S have been updated and improved.” Good to know!