Using fiber optics as “remote skylights” to pipe illumination down from the surface, this bold plan aims to transform a century-old trolley station into a bright and green subterranean park. New York City is a natural candidate, having already inspired rail-related and elevated parks around the world with its innovative High Line Park. 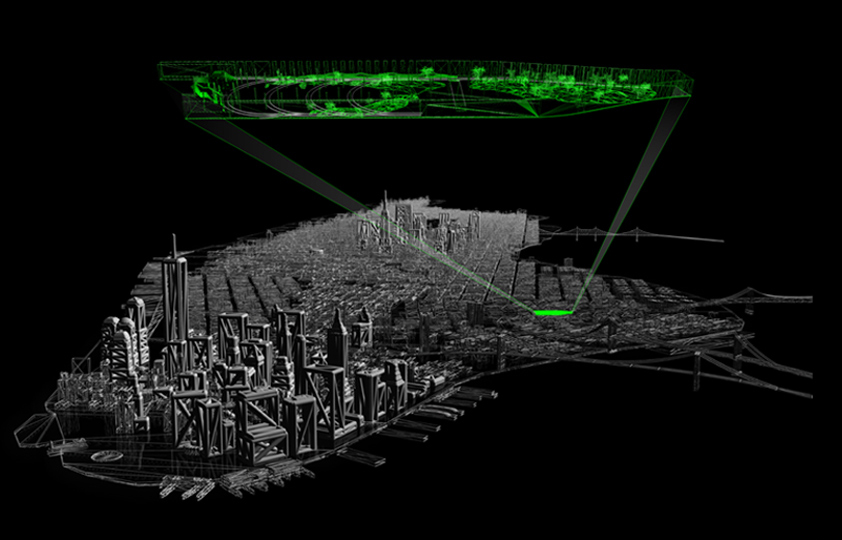 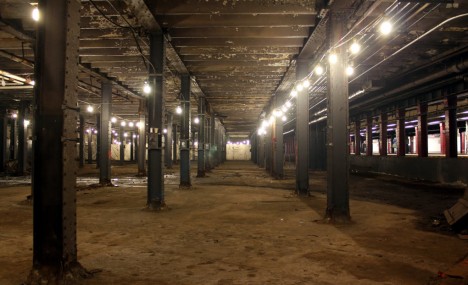 Located beneath Delancey Street in the Lower East Side of Manhattan, the former Williamsburg Bridge Trolley Terminal is adjacent to active lines but has itself been abandoned for over 50 years. Proposed as the site of the Lowline, the space is being vetted for structural feasibility as well as civic support – discussions with the MTA as well as the city are ongoing and progressing. 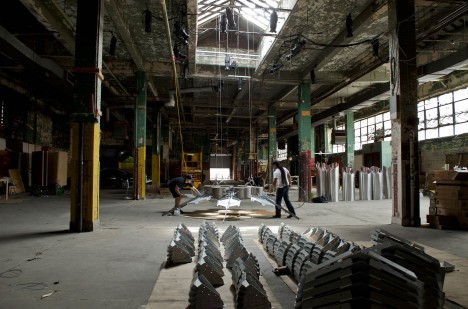 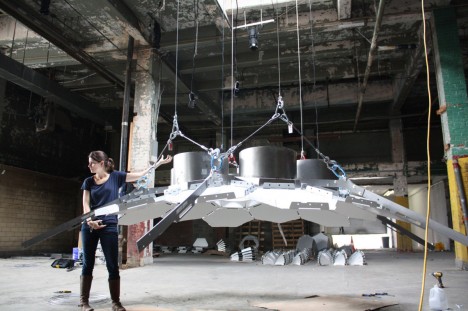 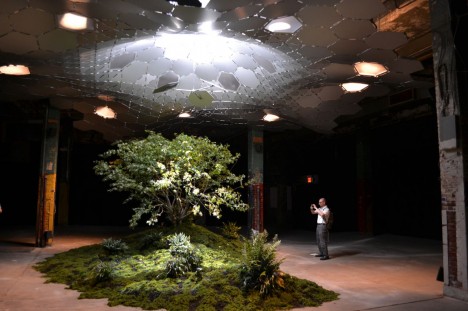 As shown above and below, the group behind the project is already working with the city on crowd-funded prototypes that demonstrate the technologies to be deployed on the target site, including tests of illumination levels with live greenery. 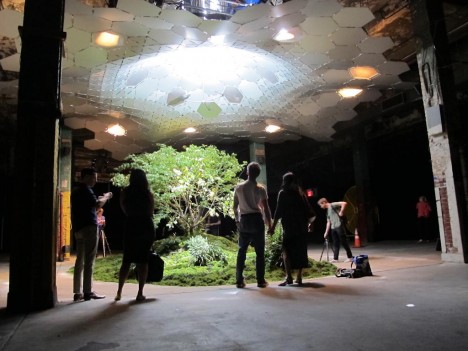 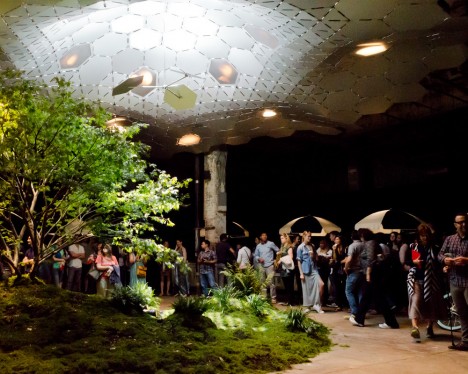 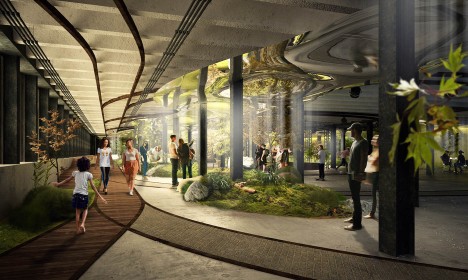 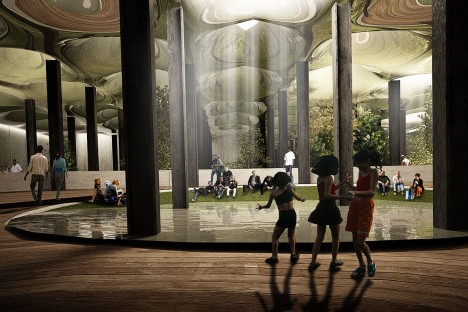 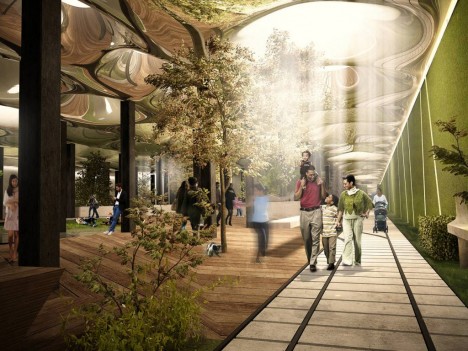 Much of this will be preserved, rehabilitated and otherwise highlighted in the renovation, creating a balance between new design, urban exploration and historic context. “To explore our vision in greater detail, we commissioned a preliminary planning study in 2012 with Arup, the global engineering firm, and HR&A Advisors, the leading consultant behind the High Line. The study concluded that the Lowline was not merely technically feasible, but would also vastly improve the local economy and the adjacent transit hub. Once built, the Lowline would be a dynamic cultural space, featuring a diversity of cultural programming, youth activities, and popular retail.” 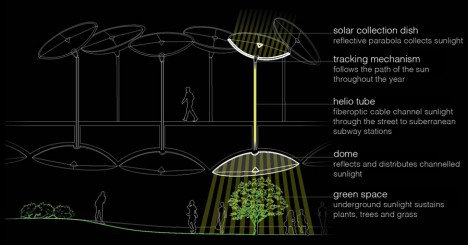 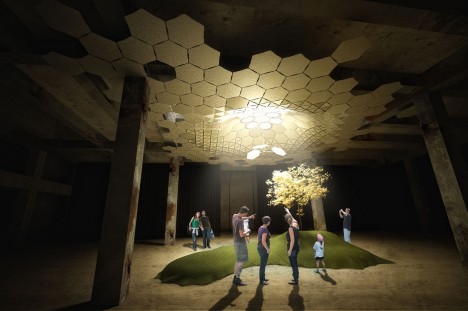 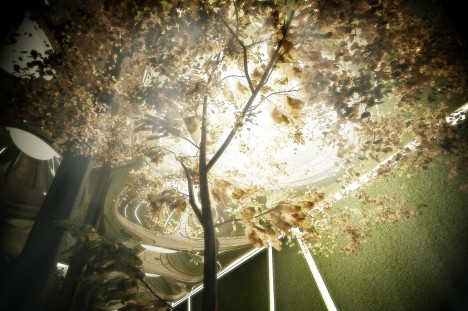 The ingenious sun-redirecting technology has already been tested, and works as follows: “Designed by James Ramsey of Raad Studio, the proposed solar technology involves the creation of a “remote skylight.” In this approach, sunlight passes through a glass shield above the parabolic collector, and is reflected and gathered at one focal point, and directed underground. Sunlight is transmitted onto a reflective surface on the distributor dish underground, transmitting that sunlight into the space. This technology would transmit the necessary wavelengths of light to support photosynthesis, enabling plants and trees to grow. During periods of sunlight, electricity would not be necessary to light the space.”