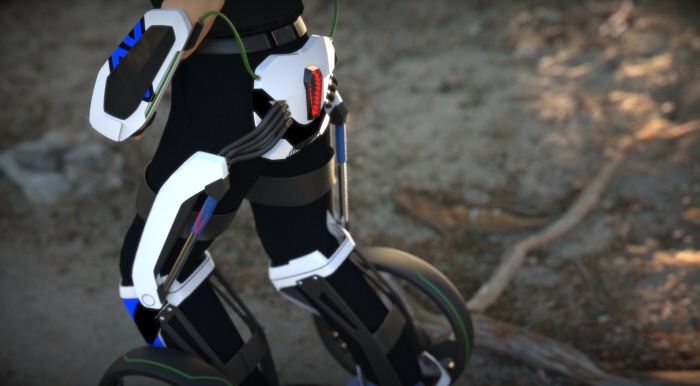 Durable and strong, protecting the soft flesh contained within them, exoskeletons in nature have inspired innovative designs for everything from wearable personal mobility vehicles to full-scale skyscrapers. In these 12 futuristic designs, exoskeletons expand the range of human movement, change the way architecture bears weight, shield vulnerable gadgets from damage and just plain look cool. 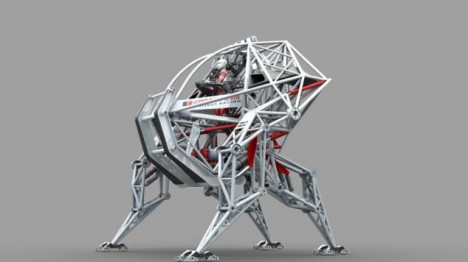 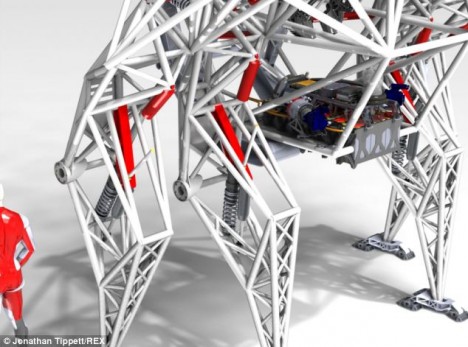 The developers of ‘Prosthesis’ call it an ‘anti-robot’ because it was built ‘by humans, for humans,’ meaning it’s not going to take off on its own, functioning more as an extension of the body. Dependent on the driver strapped into its cockpit, the vehicle stands 16 feet tall and runs like an animal. Says project leader Jonathan Tippett, “Prosthesis is neither a weapon, nor a tool. It is a sports machine, and the pilot is the athlete. It’s Formula One, meets the future.” 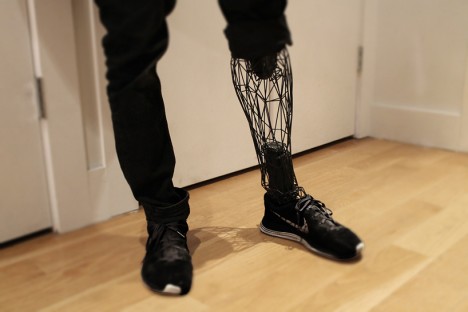 Not only is this 3D-printed artificial limb by Adam Root faster and less expensive than conventional prosthetics, it’s way cooler looking. The technique uses a combination of 3D scanning, printing and modeling software to create a custom-fit prosthetic inspired by exoskeletons that’s essentially an accessory, “a customizable intimate addition to your body taking on your form.” 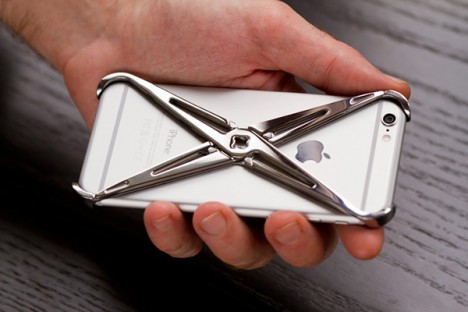 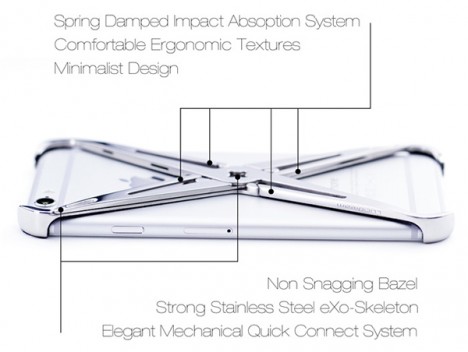 This smart protective phone case design absorbs impact without interfering too much with the visual profile of your phone – important for those Apple fans who love the slimline look of the iPhone. Exo by Lucidream snaps onto the back of a phone in seconds with a spring-damped impact absorption system and non-snagging bezels. 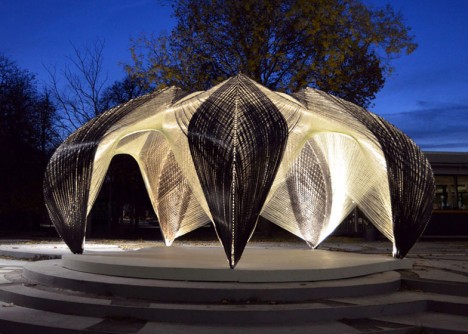 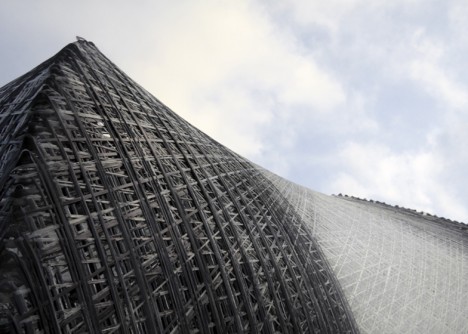 Researchers programmed a robot to wind carbon fiber into a full-scale pavilion inspired by a lobster exoskeleton. The resin-saturated glass and carbon fibers used to create it are based on research into the load-bearing efficiency of the layers of chitin in protein that make up a lobster shell. The glass fibers act as a framework while the carbon fibers take on most of the weight. The pavilion was wound around a steel frame, which was later removed.