Vacation not “vacant” enough? Abandoned in 1978, Japan‘s New Muroto Sky Rest resort is apparently patronized only by zombies or those hiding from them. 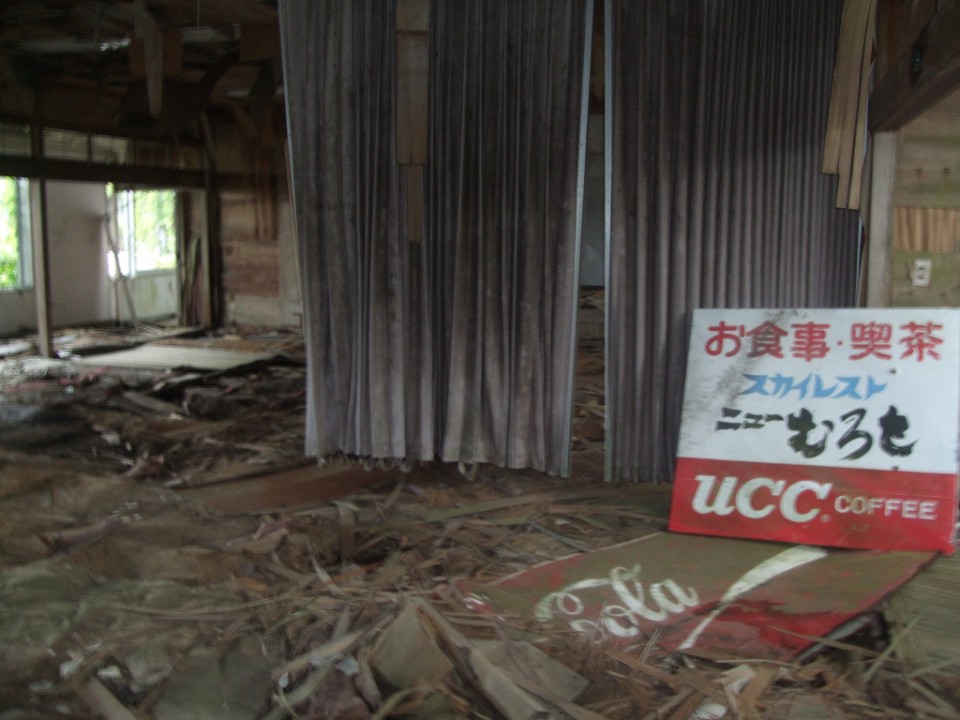 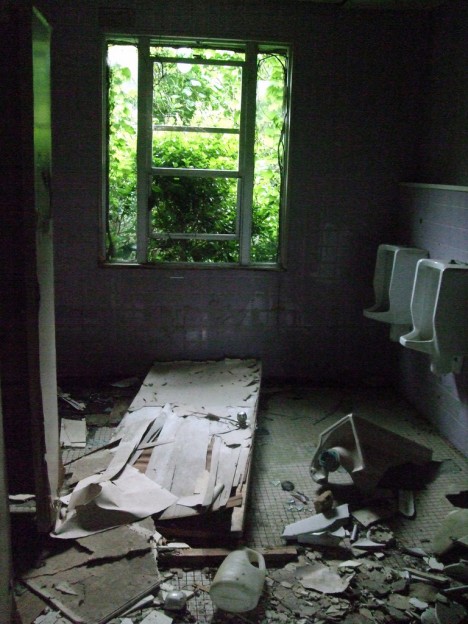 Little is known of the New Muroto Sky Rest resort before its closure and abandonment in 1978… perhaps that’s why the place closed and was abandoned. Certainly its location at the tip of Cape Muroto – a rocky, windswept peninsula jutting southeastward into the Pacific Ocean – was both scenic and accessible by major highways. Then there’s the “prehistoric robot” facade gazing menacingly out to sea. Credit Flickr user Craig Hunter (pictor ignotus) with the above images captured in June of 2009. 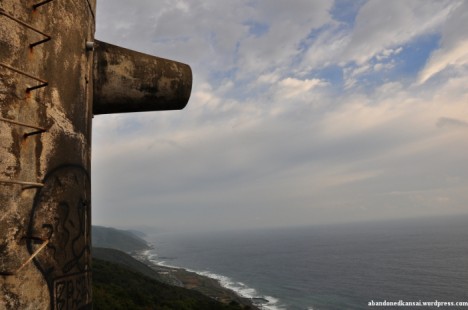 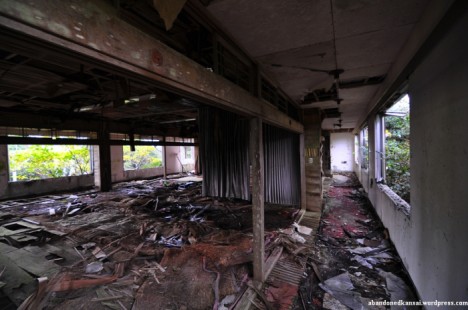 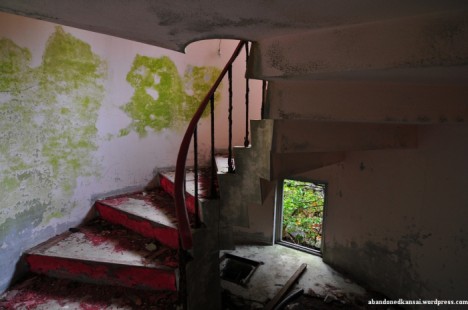 Cape Muroto is the largest cape in Shikoku, the smallest of Japan’s four main islands. While considered by many to be Japan’s version of the boondocks, Shikoku is popular with tourists performing the traditional pilgrimage to 88 select temples and a number of hot spring inns and resorts cater to weary wanderers in search of rejuvenation. Kudos to Abandoned Kansai for the above images dating from April of 2011. 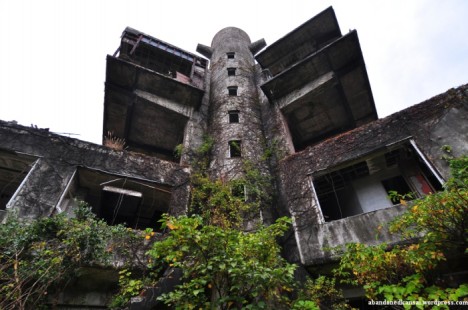 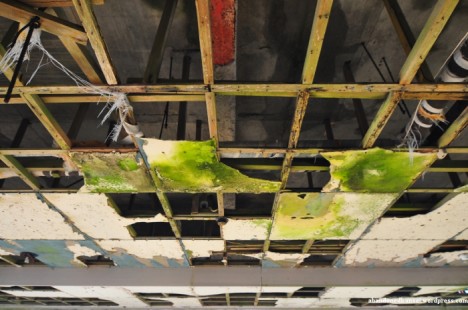 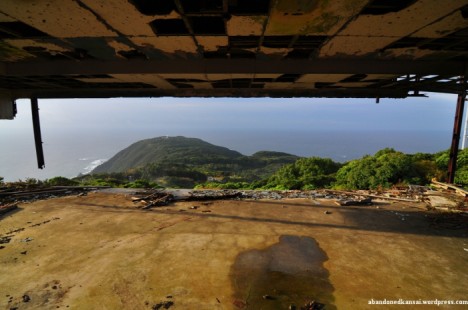 The New Muroto Sky Rest did not have an on-site “onsen” – in fact, it had little to recommend itself as a resort besides its stunning seaside setting. According to urbex vet Jordy Meow, the complex featured a restaurant, a video-game parlor (de rigueur in the Seventies) and a pair of cantilevered side wings which offered unparalleled views of Cape Muroto and the ocean beyond. 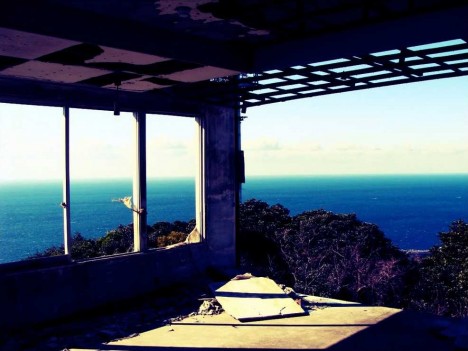 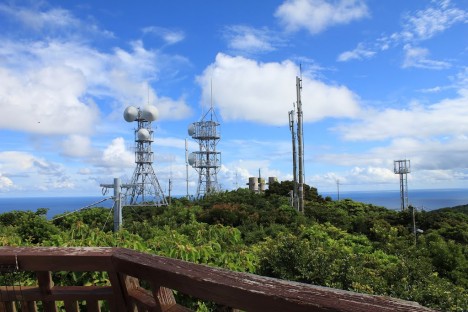 The wings are still extant, as are the aforementioned views but as for the rest… put it this way, if it wasn’t nailed down or too heavy to carry away, it’s gone for good. We should mention that those scenic views are towards the ocean: over the past couple of decades Cape Muroto has become infested with more than a few ugly telecommunications towers, radio antennae, and even a wind farm.