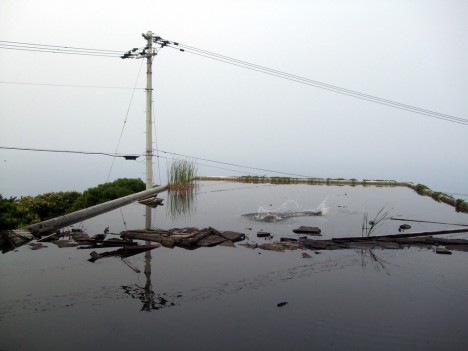 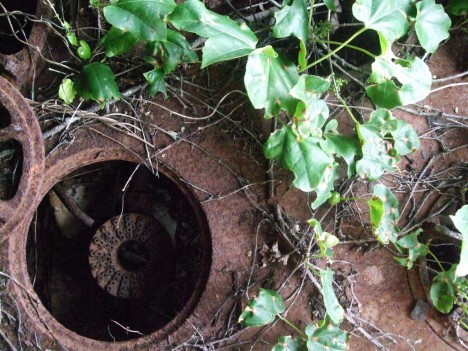 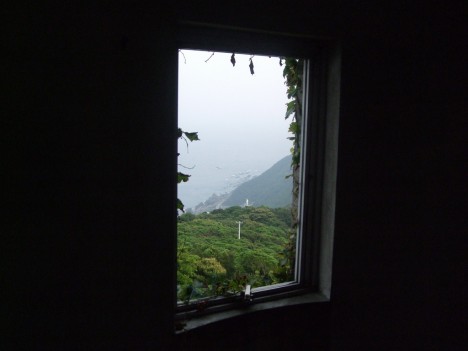 We mentioned part of the New Muroto Sky Rest’s appeal as a getaway resort (dig that awesome infinity pool!) was its relative isolation. Just far enough from the big city (Tokyo, Osaka, take your pick), Cape Muroto was neither too distant travel-time-wise nor did it cost overly much to get there and back. You’d think that was a good thing for prospective vacationers while the place was open and urban explorers / haikyo hobbyists after it closed. 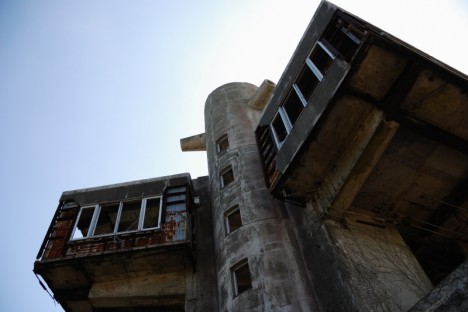 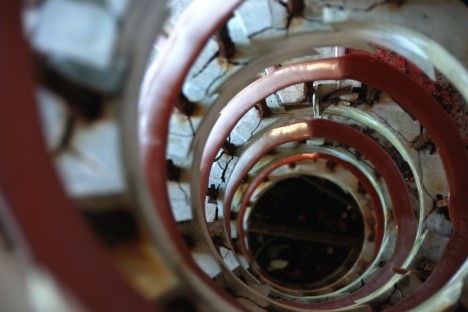 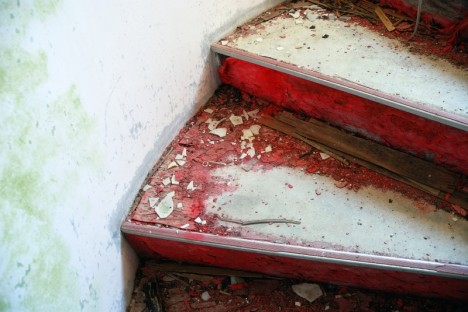 Unfortunately, the New Muroto Sky Rest became a victim of its celebrity long after its abandonment. In August of 2007, a book titled “Nippon No Haikyo” (“Japan’s Modern Ruins”) was published and one of the sites it featured (along with precise directions and maps) was the New Muroto Sky Rest. Fame, in this case, brought much misfortune. 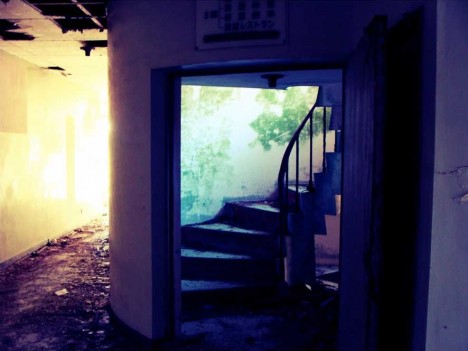 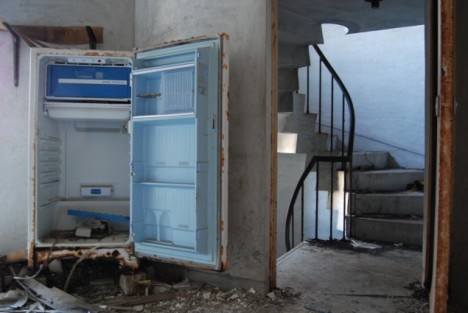 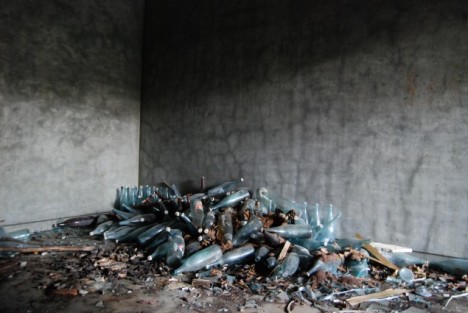 The results were predictable: compounded by the fact that “even blogs about food and flowers posted the exact location (something that 95% of urbex blogs would never do!),” according to Abandoned Kansai, “the Sky Rest became a ravaged shadow of itself.”