Some were conceived of as storytelling devices or futuristic concepts, while others were intended for actual construction before the plans were scrapped, but each of these buildings tells a unique story about a time, a place and an architect. 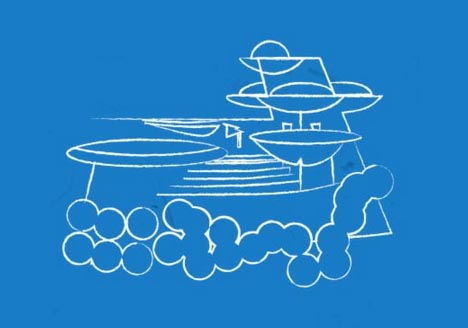 Compiled by Rubberbond, a UK construction company that has seen more than a few ambitious projects get cancelled, this inforgraphic contains works by abstract visionaries like Buckminster Fuller and contemporary practitioners including Jean Nouvel. 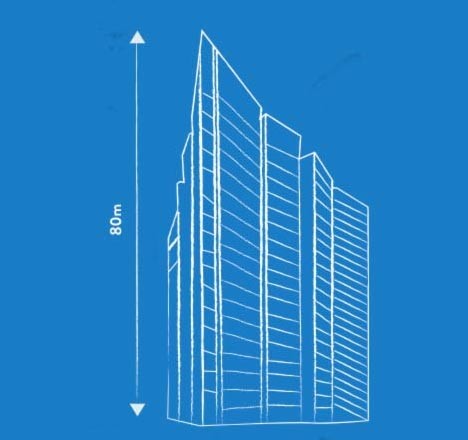 One skyscraper concept in particular, by Modernist minimalist like Mies van der Rohe, portended a huge shift in direction – futuristic at the time, it became the basis for an entire system of building construction in the century that followed. Gaudi, Wright and Foster are also on the list of similar influencers – often, the virtues of their built works generated interest in their unfinished projects, too. 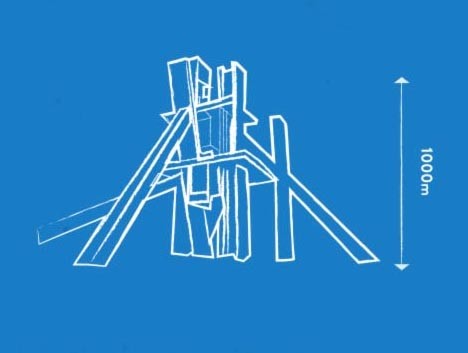 Still other works, like the hyperbuilding concept by OMA, were never intended to be built but were instead created to test a hypothesis or explore an idea – in this case: the self-contained city. 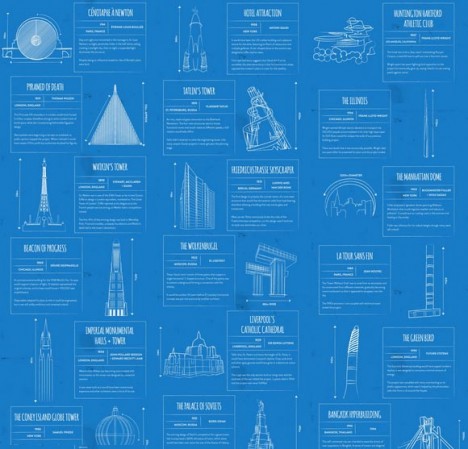 “Unbuilt buildings represent the forgotten dreams of architects; projects that could have defined a community’s identity. At best the drawings and blueprints will now be displayed in museums, though that’s small consolation to the architects who stayed up late at night scribbling, while envisaging a skyline that would proudly display their signature style.”