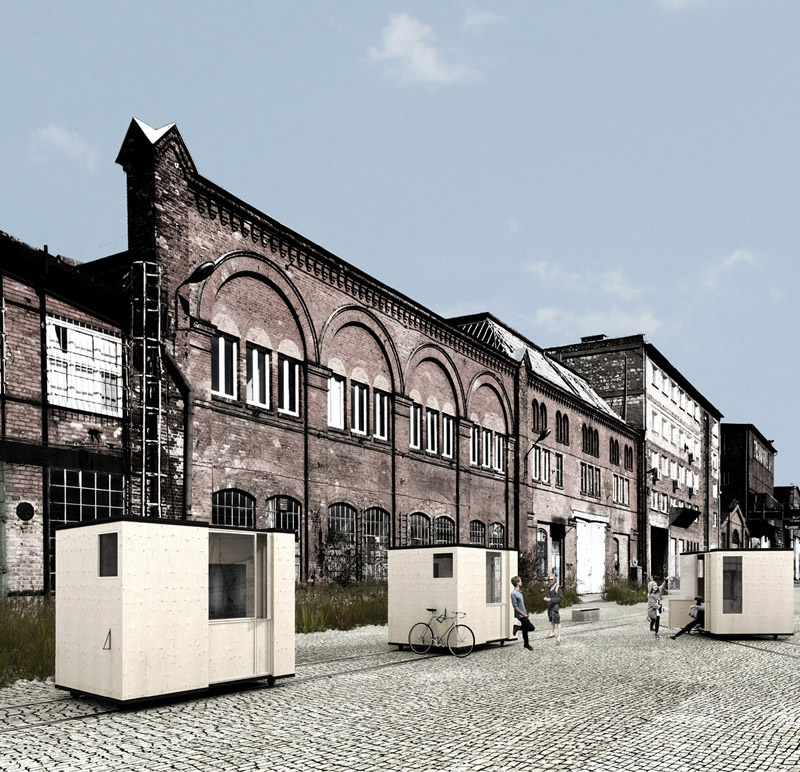 Designed around an aging shipyard and its crosscrossing maze of leftover railroad tracks, these series of expandable little dwellings can be rearranged or even moved entirely on demand. Each unit is small enough to fit multiple on a standard cargo truck, then undergoes a simple expansion once deployed on rails to create more living space. 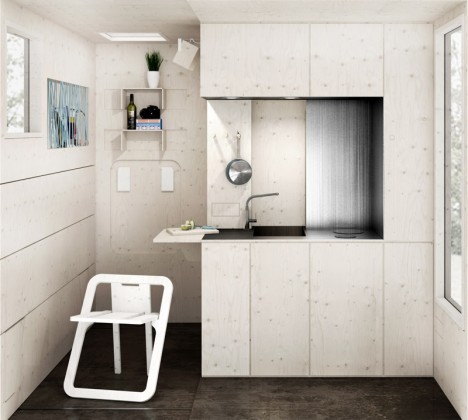 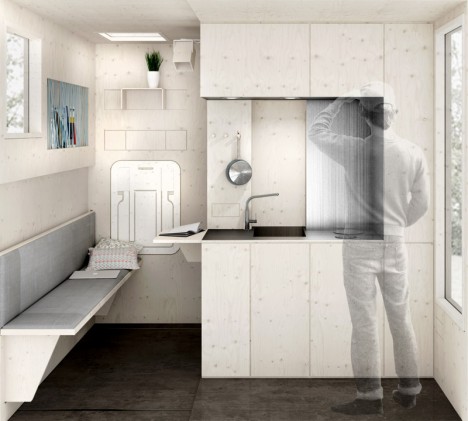 Polish architecture students Tomasz Zablotny and Pawla Maszota are following in the footsteps of other great designers and speculators. The idea of a city on rails has origins both in conceptual architecture as well as science fiction, with authors like China Mieville imagining an entire world made up of ever-moving trains (Railsea). 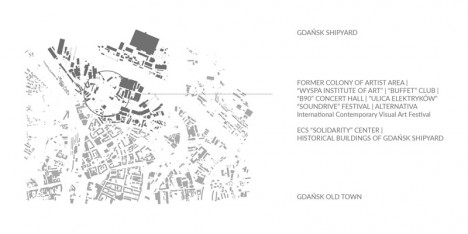 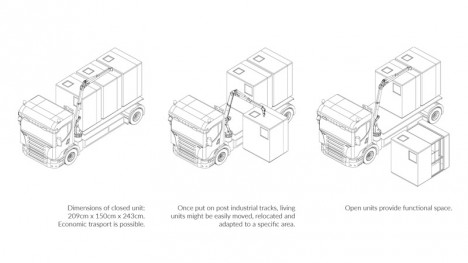 Designed for a specific site in Gda?sk, Poland, the project could of course be expanded to other places, but begins with a real location that could use a productive urban intervention. The ease of mobility inherent in these units makes it possible to reconfigure them for events, creating clusters that in turn leave open spaces for gatherings, festivals or exhibitions. 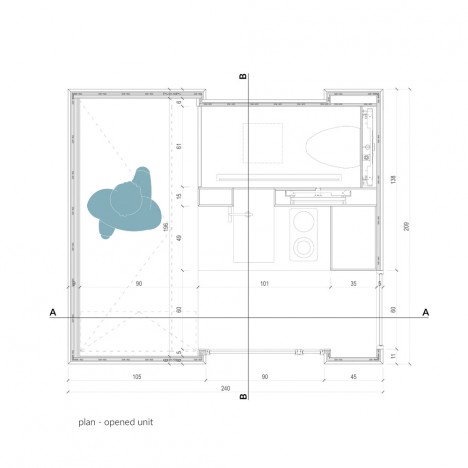 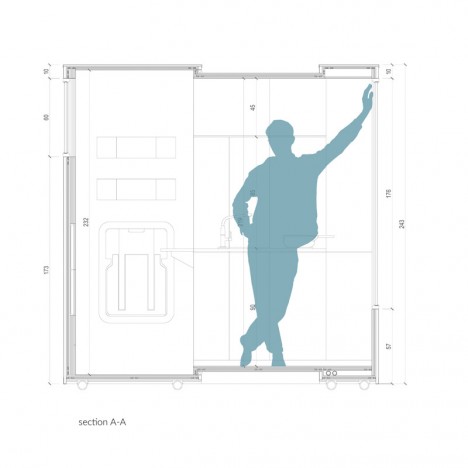 In the past two decades, the number of workers along the docks has dropped by 90%, from 20,000 to just 2,000, leaving plenty of space for such an influx of new inhabitation and activity. 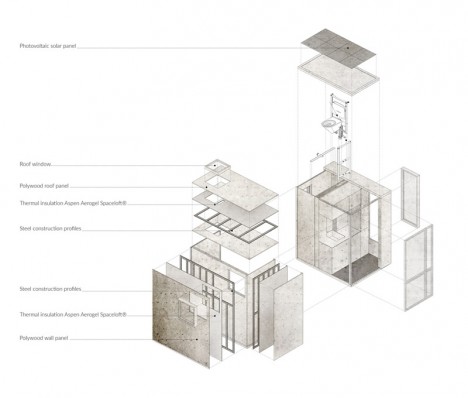 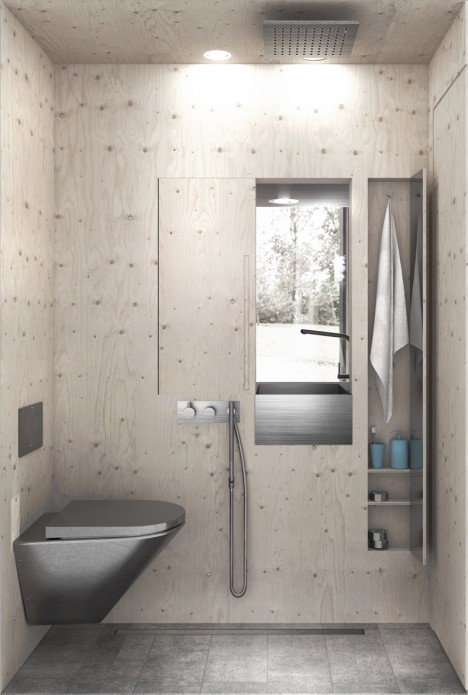 There are still some issues yet to be resolved, like indoor plumbing and electrical connections, but some of these (like showers) have already been considered, with auxiliary buildings to be created around this community. Should more permanent transformations ever be called for, the entire place essentially be packed up and moved along, traveling along the tracks or closed up and put back on trucks.