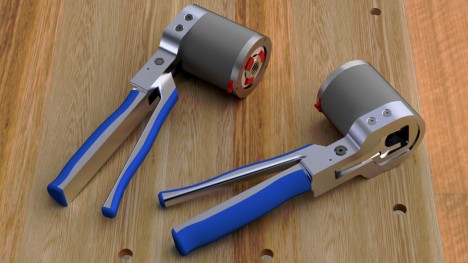 Designed by a mechanical engineer and inventor, this multi-tool features auto-adjusting jaws that apply force on a fastener’s faces rather than their corners, reducing likelihood of damage. The handles can also be locked into place after adjusting the size so you can ratchet with one hand. 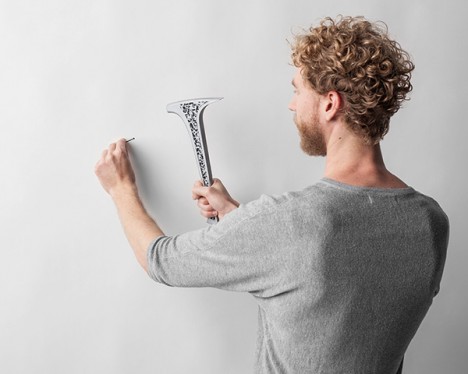 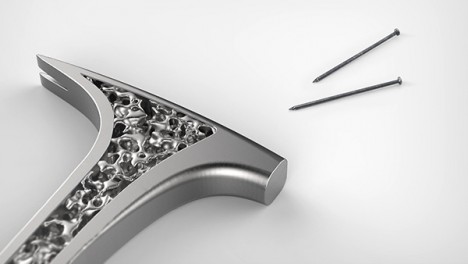 The structure of this hammer is modeled on that of real bone to save up to 60% in material and weight while maintaining durability and strength. It can be reproduced using a computer, SLS machine and a medium like steel powder, making it possible to create all sorts of tools with a similar makeup.

Sometimes the most useful tweaks are so incredibly simple, we can’t figure out why someone else didn’t already jump on it. Take the vector scissors, for example: a simple ledge along the top part of the handle rests upon a table surface to ensure that you cut a perfectly straight line. You can also cut a right angle without measuring by using the corner of a square table as a pivot. 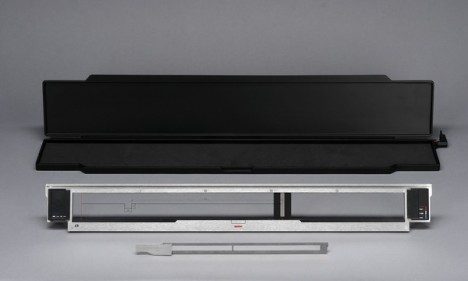 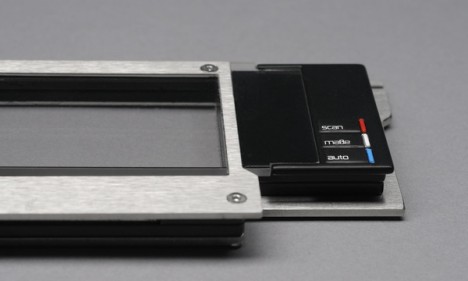 Measure all sorts of two- and three-dimensional objects using lasers with this handy tool, which displays the measurement on a transparent OLED screen as well as visualizing them in a CAD drawing. The display will also show you where you’ve placed the  measuring instrument in relation to the measured object to make sure you’re getting an accurate read.