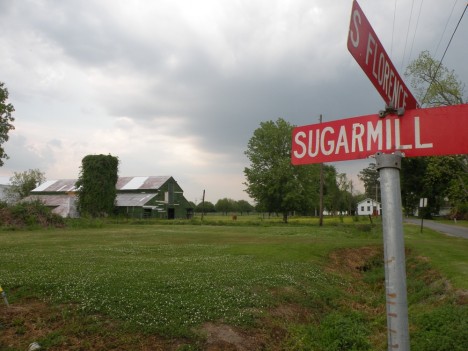 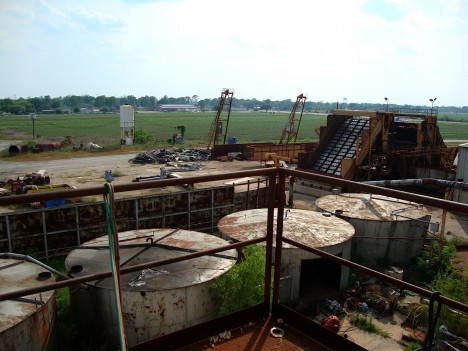 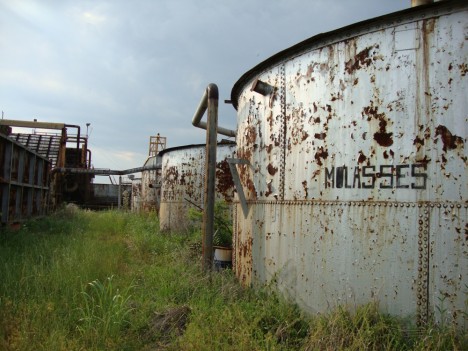 The Historic Cinclare Sugar Mill is located just of LA Highway 1 in Brusly, a small town in West Baton Rouge Parish, Louisiana. The mill opened in 1897 and closed in 2005 – it was the last of many sugar-cane processing factories in the Baton Rouge area. A tip of the cap to the plant’s employees for avoiding a Boston-style Molasses Tsunami over the business’s 108 years of operation! 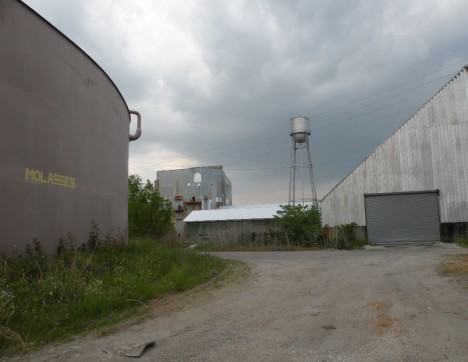 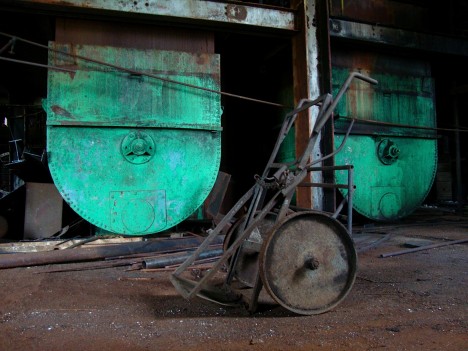 Colleen Kane of the Abandoned Baton Rouge blog visited the closed and abandoned sugar mill no less than three times: April of 2008, April on 2010 and August of 2010. The formerly bustling complex of 45-odd buildings and assorted infrastructure may be non-functional these days but as the owners are gradually parting it out, the site remains well-guarded. 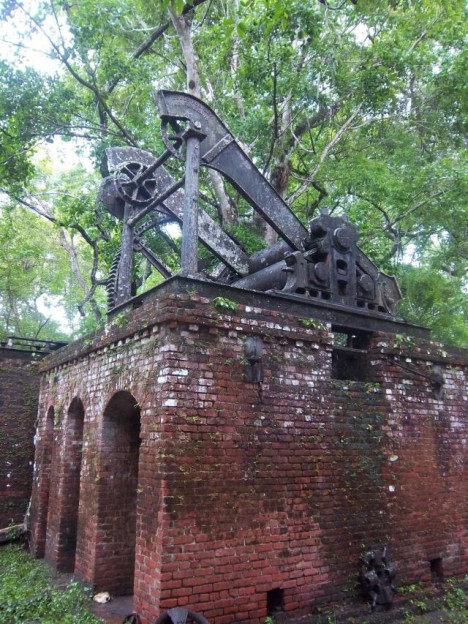 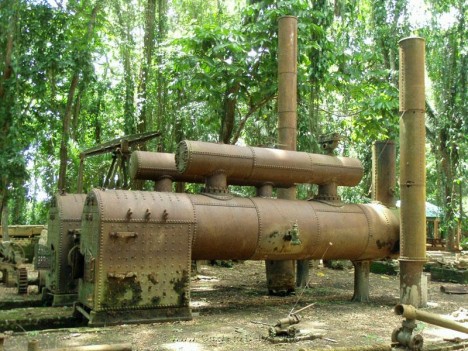 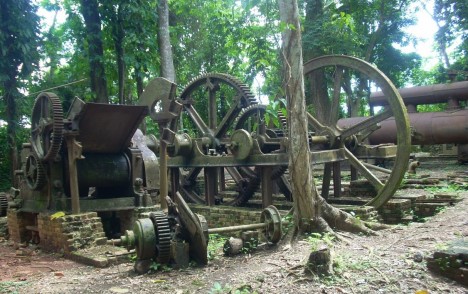 The Serpon Sugar Mill in Sittee River, central Belize was established in 1865 and was the Central American nation’s first large-scale industrial enterprise. The mill adapted a variety of locomotive parts to process sugar cane into raw sugar and most of this cleverly utilized machinery remains in place, surrounded by lush tropical vegetation. 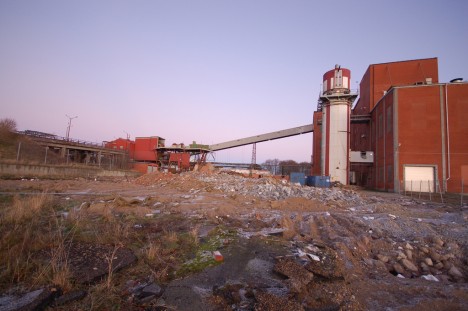 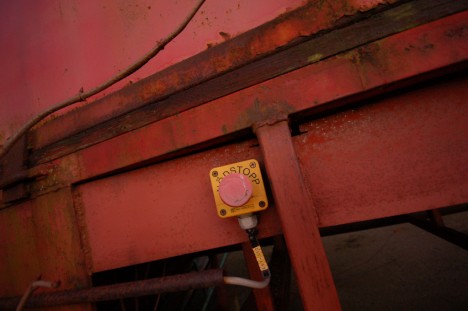 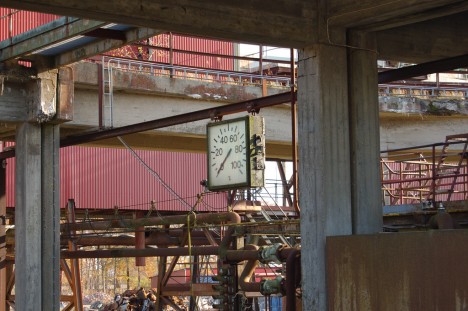 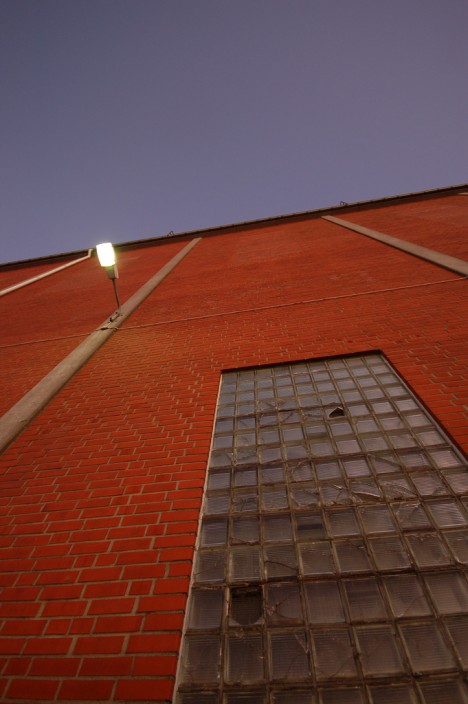 It’s not stated how long ago the factory was abandoned but it couldn’t have been too long ago: the buildings are free from graffiti and the few cracked and broken windows are only noticeable when standing right under them… not the best idea, btw. 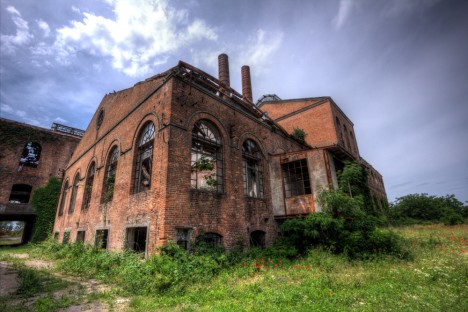 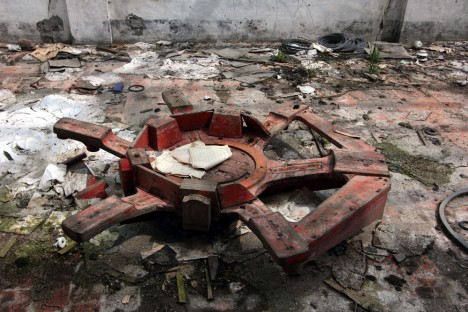 Flickr user Alessandro (alecosta_69) skillfully wielded a Canon EOS 550D camera to bring out the best in this spectacularly desolate abandoned Italian sugar mill. The factory opened in the year 1900 and at the time must have seemed a harbinger of great and wonderful things to come. 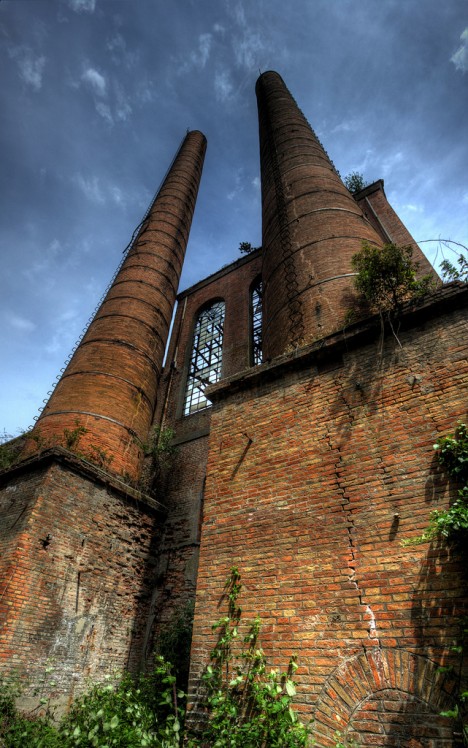 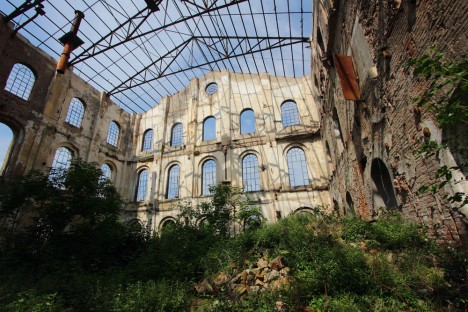 Alessandro didn’t divulge the ex-refinery’s location and that’s just as well – like the ruins of ancient Rome, such edifices look a LOT better without an unneeded adornment of superfluous graffiti.