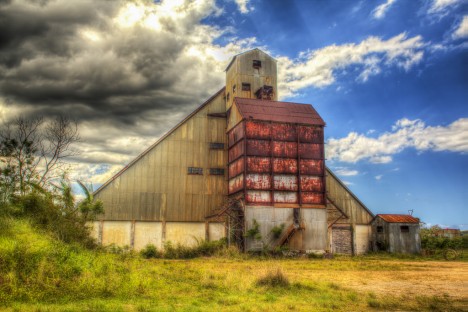 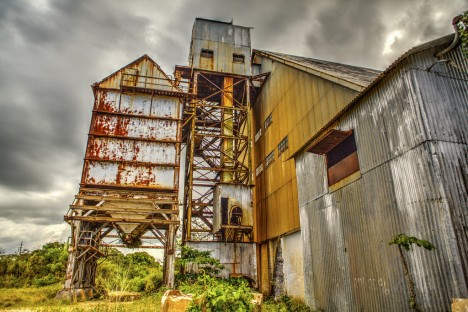 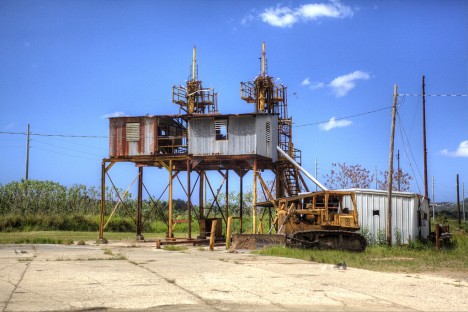 Befitting its name, the Coloso Sugar Mill on Puerto Rico’s west coast epitomized the Caribbean island’s once-huge sugar industry. When the mill closed in the year 2000, it brought a bitter end to an industry that dated back to 1523. 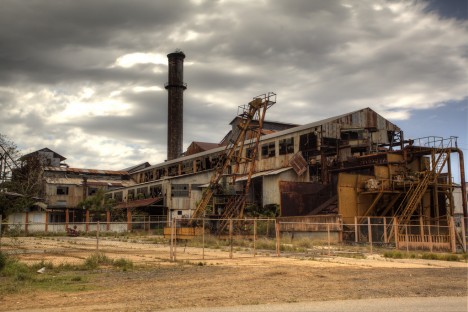 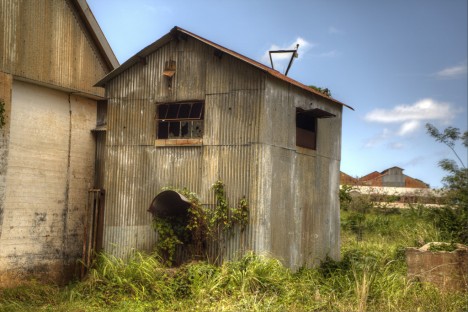 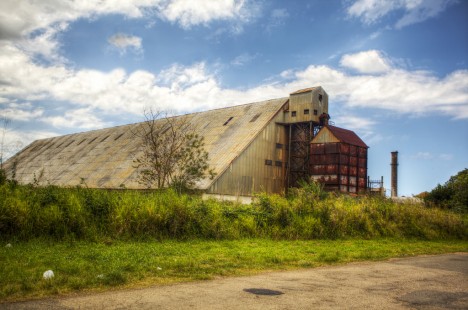 Flickr user William (williepr08) Cortes visited the rapidly-decaying abandoned sugar mill in April of 2015 and his eerie yet evocative images reveal the fate of industrial infrastructure left to the “mercy” of tropical weather & weathering. 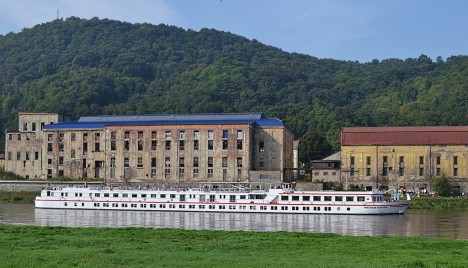 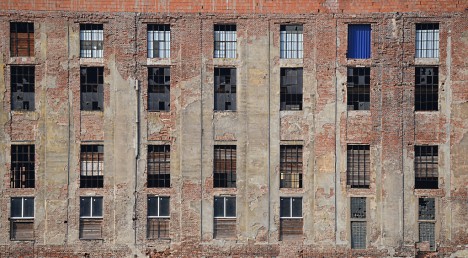 Flickr user Tomas Marounek (marounektom) snapped these shots of an abandoned sugar refinery along the Elbe River in Usti nad Labem, Czech Republic, on September 16th of 2014. That’s the German river cruise ship Theodor Fontane gliding by. Not one of the most scenic views, unless you bought a ticket for a European Abandonments Tour… where do we sign up? 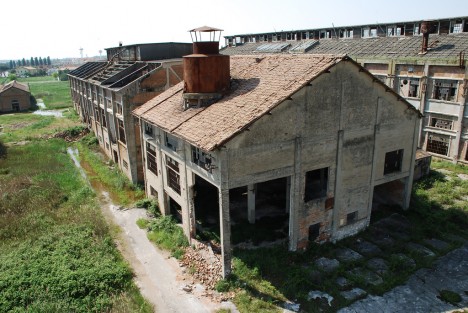 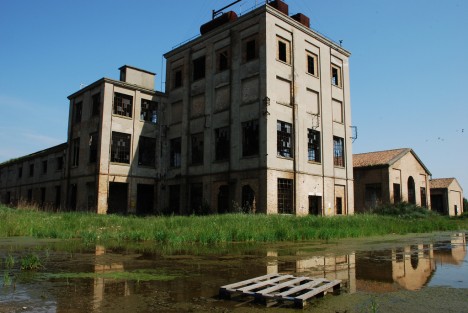 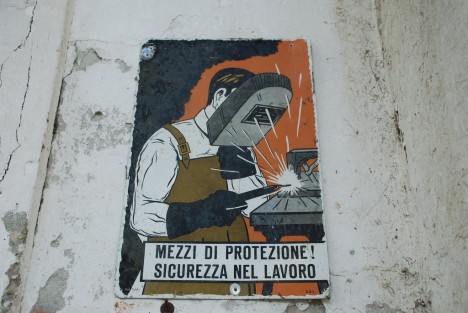 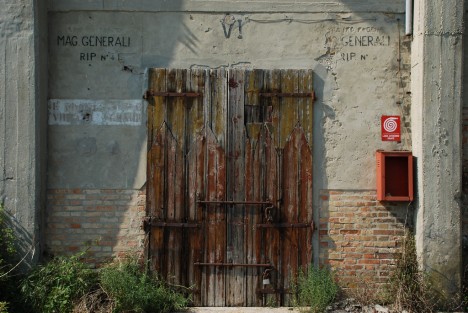 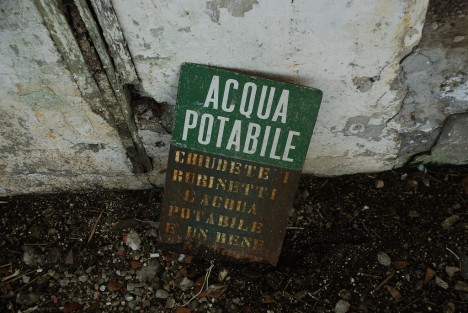 Flickr user Stefano (Il Naso precario) visited this crumbling “zuccherificio” in Porto Tolle, Veneto, Italy on a sunny day in early May of 2009. Though the factory itself is in sorry shape, it’s remarkably free from overt graffiti and vandalism while a host of curious industrial relics remain in situ. 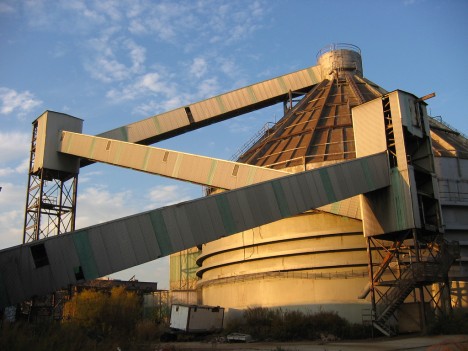 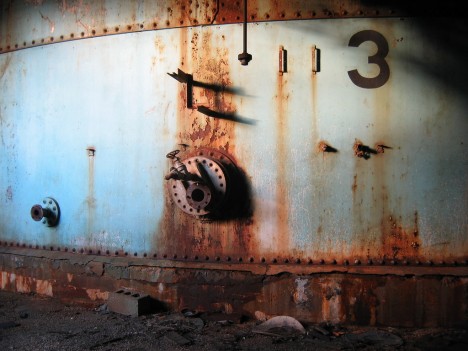 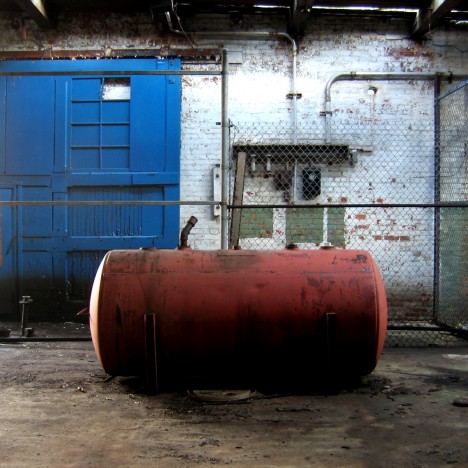 In the late nineteenth century New York City was the hub of America’s sugar refining industry: 8 massive mills pumped out 77% of the nation’s sugar supply. One by one they shut down operations with only a few abandoned vestiges (including the Domino Refinery) still standing today. One of those gone but not forgotten sugar mills is/was the Revere Sugar Factory in Red Hook, Brooklyn. Flickr user vanshnookenraggen captured the state of the site on November 5th of 2005, shortly after the plant was purchased by developers for $40 million. 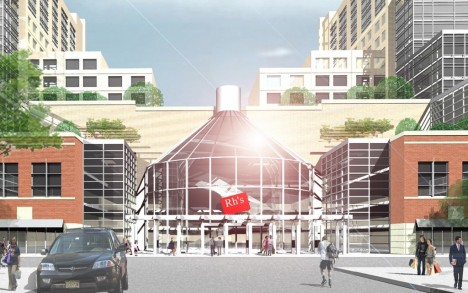 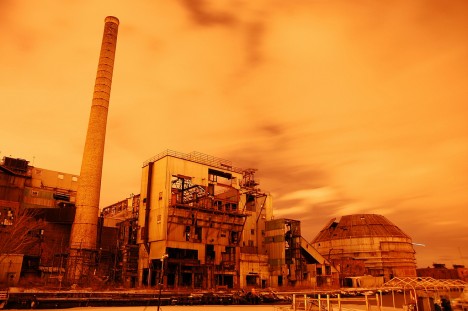 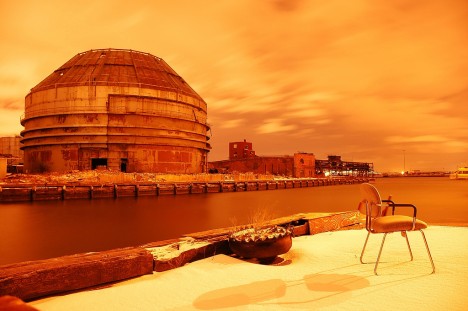 While much of the Revere Sugar Factory (including its signature metal dome) was demolished in 2007, some of the original red brick outbuildings managed to dodge the wrecking ball for a few more years. The developer, Thor Equities, has presented a number of mixed-use concepts for the former Revere complex – one even envisions a glass atrium styled to evoke the plant’s signature inverted funnel dome – though plans were still up in the air as of March 2015. Flickr user Jon Cronin visited the remnants of the abandoned factory in February of 2007 and presents a more dystopian view.