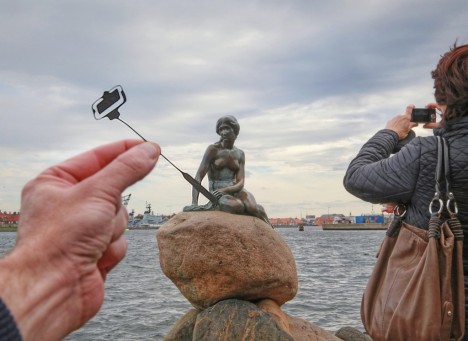 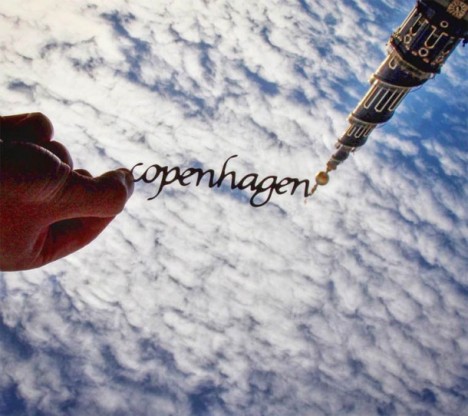 On occasion, McCor would show curious onlookers the image on his camera’s screen and their enthusiastic reactions surprised him… and spurred him on to further experimentation. He began posting his amusing and bemusing images at Instagram (currently there are 175 posts) where they were exposed to a much wider audience. 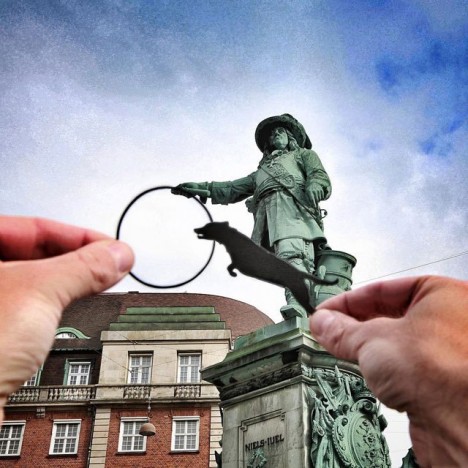 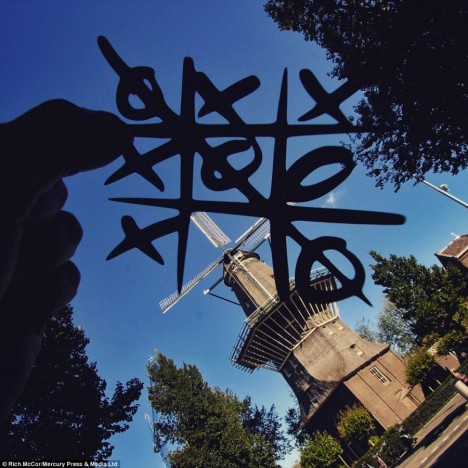 “Niels Juel was a Danish admiral who had absolutely nothing to do with making dogs jump through hoops,” states McCor, “but his statue was perfect to play with for this cutout.” To add interest to his already-interesting takes on local landmarks, McCor began including an obscure or quirky fact with each image. For example, you might already know that LEGO – the world’s most popular toy – was invented in Denmark. McCor tells us that the name was derived by taking the first two letters of the Danish words “Leg Godt”, which translates to “play well”. The more you know! 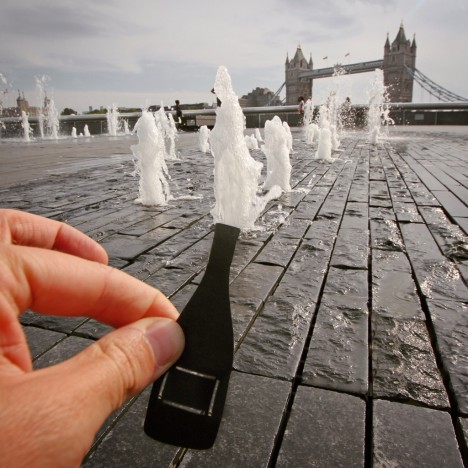 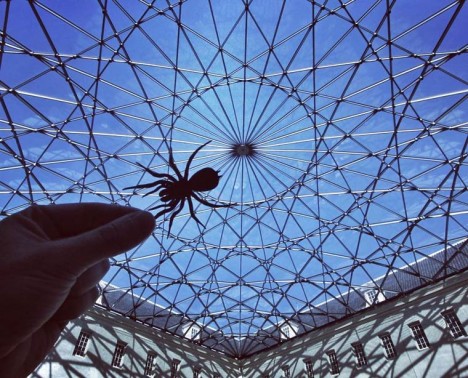 Acquiring these fun facts involved a little research – sometimes more than a little. Though the text component adds to McCor’s workload, he considered it a labor of love. After all, McCor’s paper cut-out photos were strictly a hobby and the subjects were of his own choosing… at first.